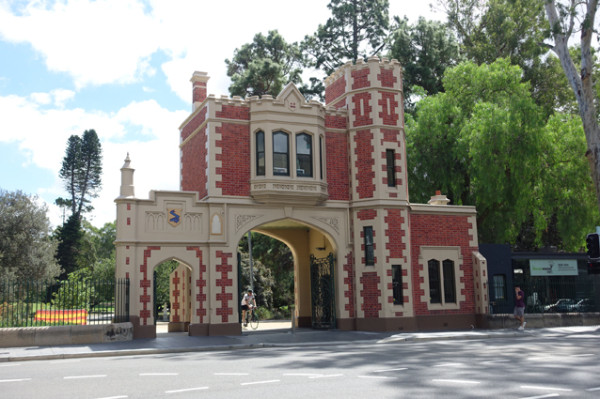 Parramatta Park’s Gatehouse entrance on George Street houses The Grounds Keeper Café. It’s an appropriate name for a café occupying the building that used to be the zookeeper’s residence. In case you didn't know, Parramatta Park was actually the site of Western Sydney’s first zoo. It was a deer park and small menagerie established by Governor Macquarie’s wife, Elizabeth, back in the early 1800s. Today the Tudor-style Gatehouse remains a key entry point to popular park. 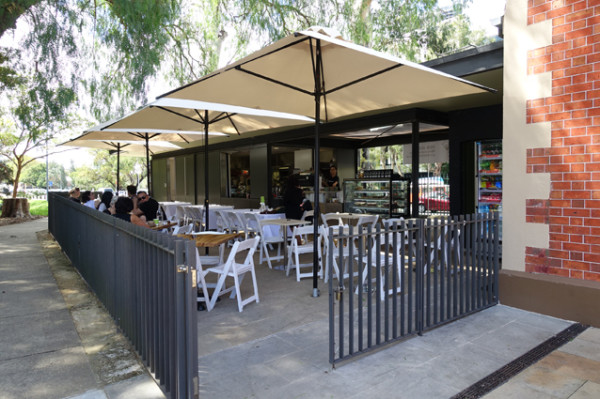 Tucked in behind it are pleasantly shaded outdoor tables. It’s a third café for Sam Hayek, who has created a collection of park-focused venues, starting in Ryde Park, and continuing into Blacktown Showground before this site in Parramatta. He might be onto something, because leafy green environments do make perfect backdrops for relaxed, family-friendly café meals. His menus add a Lebanese twist to the usual café favourites. 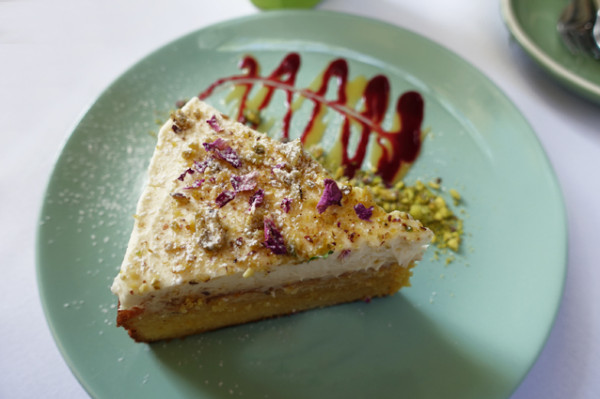 You can even see this thread running through the cakes, which were designed by the owner himself, and are now made especially for his three cafes. 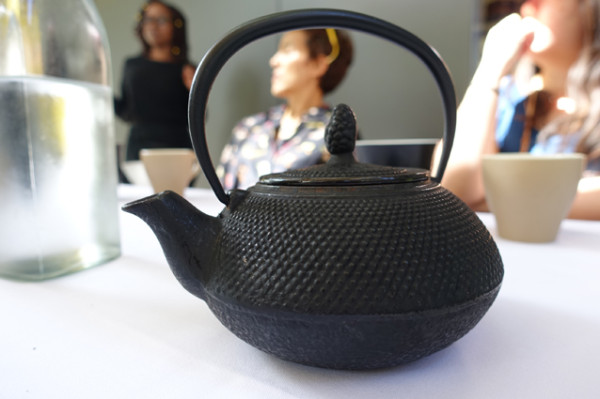 Over a pot of Tea ($4.50) I try two different cakes, presented by the slice with dueling sauces and a tidy row of chopped pistachios. 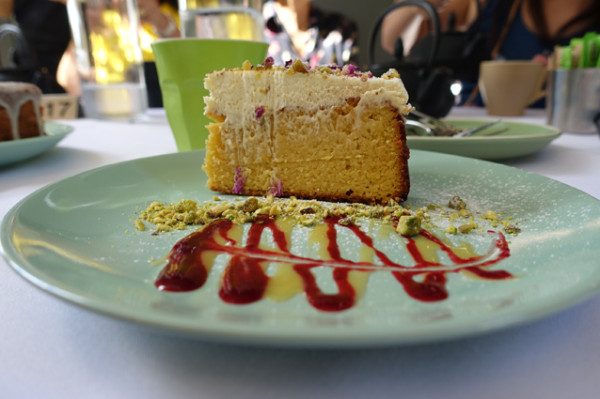 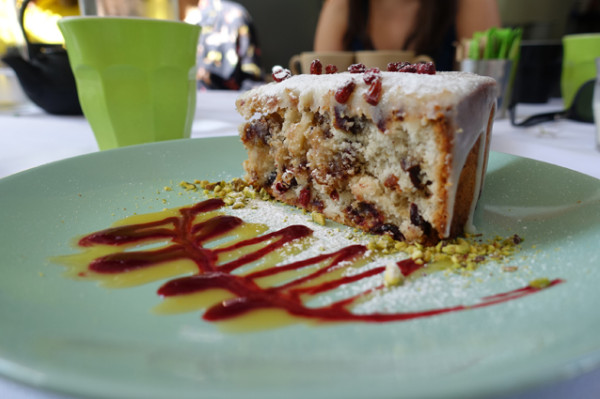 Rather than the crunchy meringue you might be expecting, a Persian pavlova still uses egg whites, but creates them into a lighter, paler fruitcake rather than a crisp meringue. 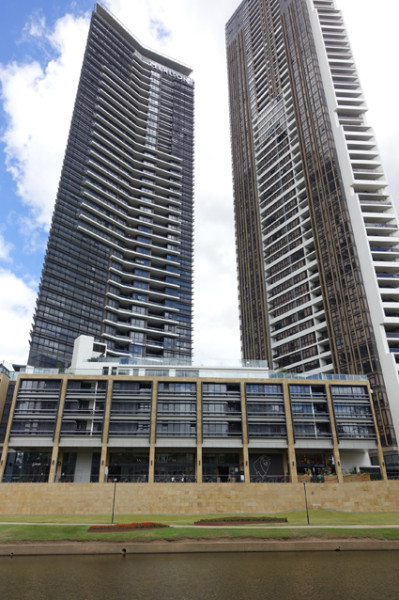 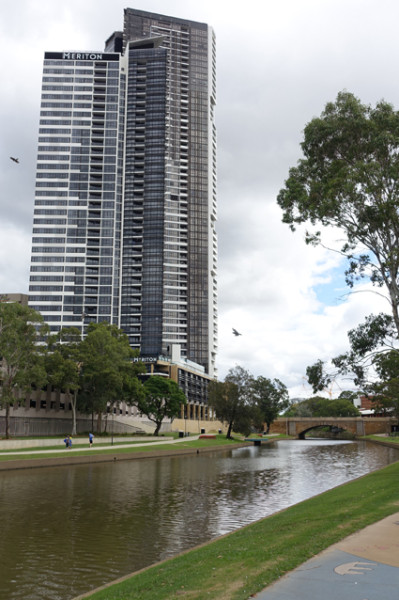 It’s nice to sit and rest our feet at what is the final stop on our Taste of Australia Tour ($145/person). This tour has been a very different proposition to Taste Food Tours’ usual multicultural affairs - tours that often leave me groaning from being stuffed with exotic food. 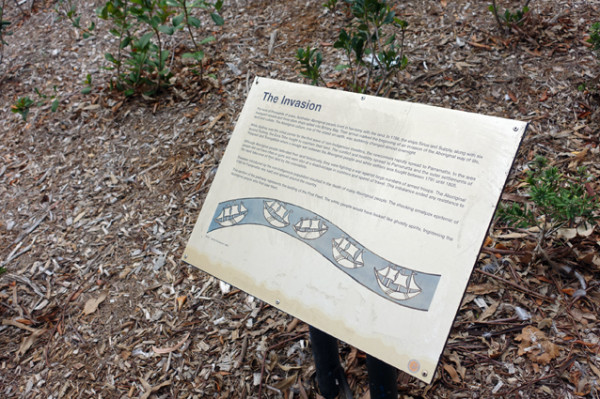 For a start, there are more sweet dishes on this tour than savoury ones (something my savoury-focused dining companion bemoaned). The food is also more likely to be familiar to you, as it includes handmade chocolates, jelly, cake and pub Thai. 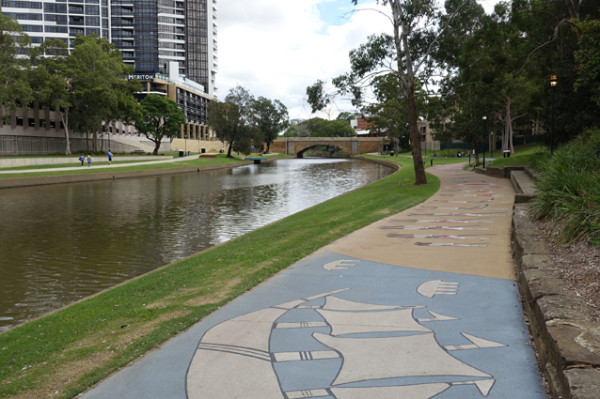 We’ve walked over eight kilometres, including a sombre walk along the Parramatta River over artworks depicting the invasion of white settlers into Botany Bay. 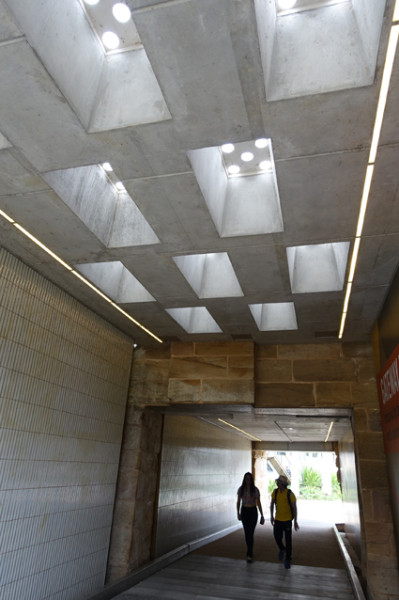 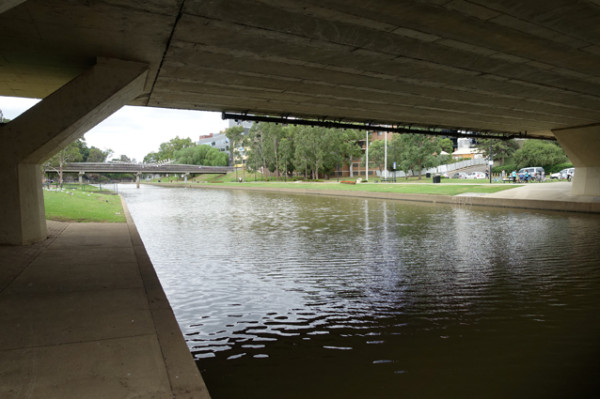 We’ve seen historical buildings and bridges, and their modern neighbours along with the influx of chains pushing out the area’s small businesses. The tour has given me new ways to understand both Parramatta and another perspective on our troubled white history, that I contemplate quietly on the RiverCat home. If you'd like to take the same journey, book HERE.


NOTE: This is the conclusion to a story that began here, continued here, here, here and in my last blog post.