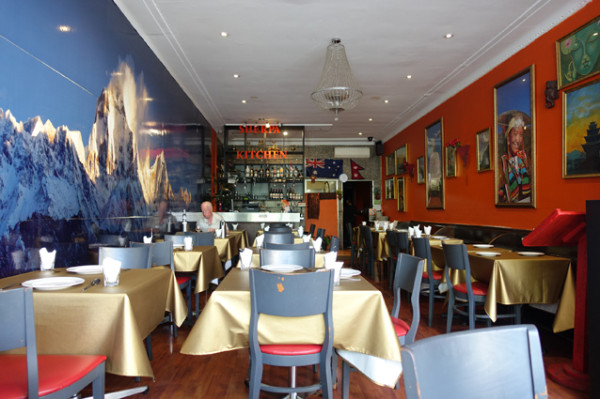 After watching Jennifer Peedom’s amazing feature documentary Sherpa (2014) at the Sydney Film Festival, I approached Sherpa Kitchen in Newtown with more understanding. Rather than an occupational reference to people who carry things, Sherpa are an ethnic group living in the Himalayas, the mountainous region that spans Nepal, Tibet, India and Bhutan. 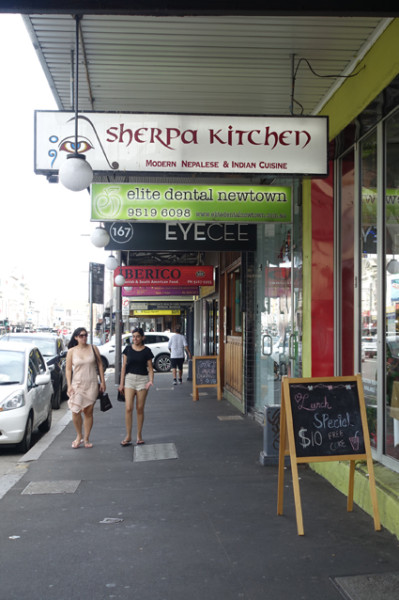 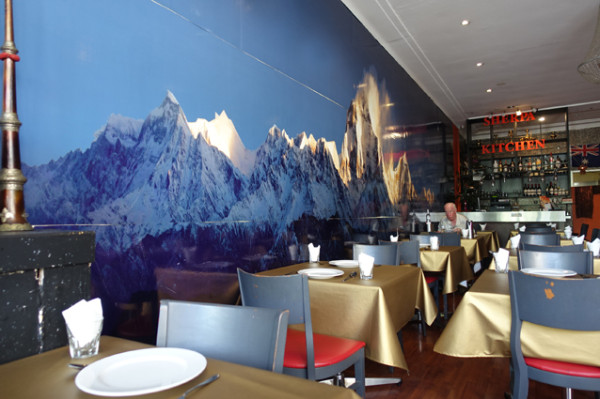 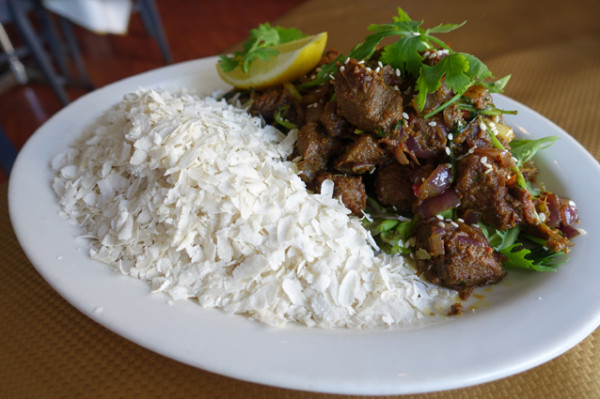 Perhaps it’s these religious influences that mean you won’t find beef or lamb on the Sherpa Kitchen menu; though you won’t notice their absence with great goat to play with. Try it in the Sherpa Kitchen signature - Special Khasi Ko Taas ($15.99). This dish takes boneless goat meat, marinates it overnight, then slow cooks it with ginger, garlic, coriander and other spices for two or three hours. The resulting stew is lighter and brighter than the Indian curries you might be used to. The well-rendered goat is tasty, with a spicy undercurrent. It’s served with chewra (beaten rice), which adds an intriguing textural element. It does make me smile though, because I can’t shake the feeling I’m eating curry with a rice flake breakfast cereal. 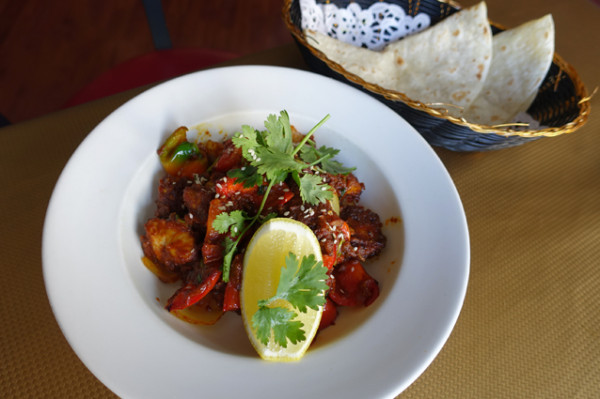 From the Nepali grill menu of piro (hot) dishes we take Chilli Chicken ($11.90). It’s a lovely, bright chicken dish that tastes of ginger and fruity, red chillies. Sweet, lightly cooked onions and crunchy, red capsicum are reminiscent of Chinese dishes; and, along with a squeeze of lemon, work to moderate the spiciness. 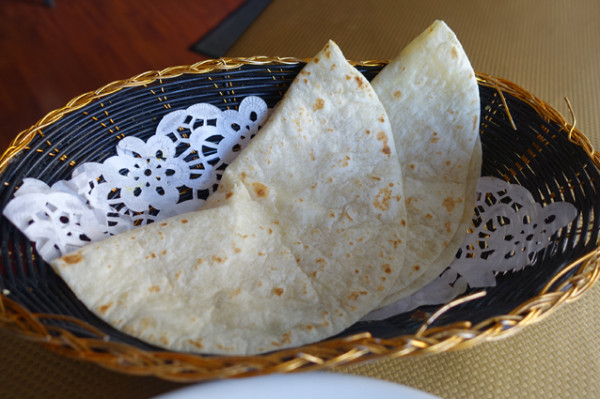 Our chilli chook is served with bland, flat roti, which are the meal’s only weak point for me, but traditional for the cuisine. 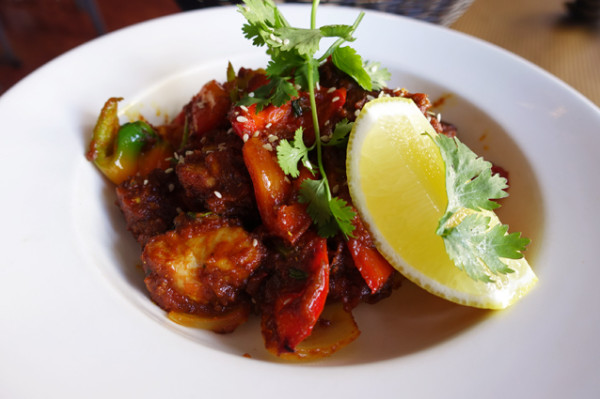 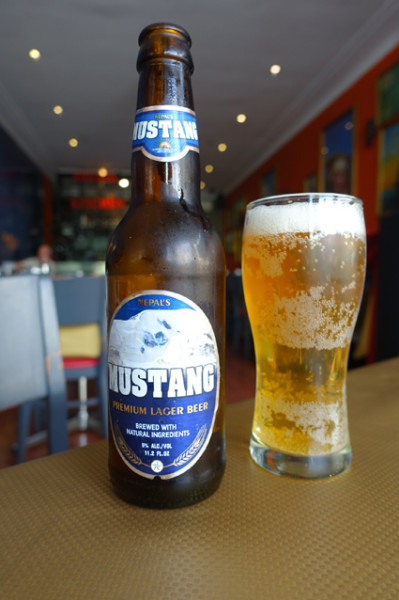 If you do struggle with chilli, you'll also find Nepal’s premium lager, Mustang ($7), to be sweet and malty, ideal to beat the heat. It's great against Chilli Momo ($11.90), Nepalese dumplings filled with dry spiced chicken mince and vegetables, then coated in a fruity chilli sauce made from long red chillies. The end result is not that texturally dissimilar to Chinese xiao long bao, just without the hot soupy interior. 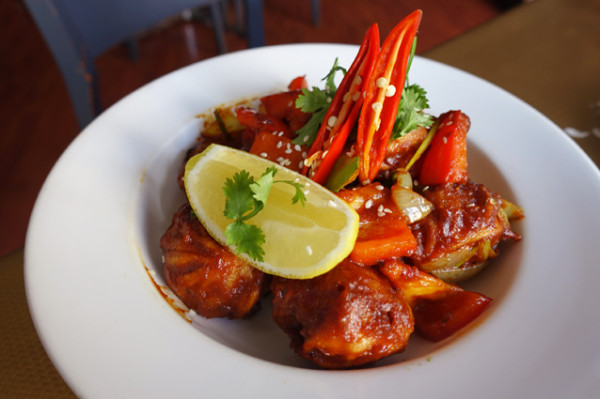 Compared with other Nepalese food I’ve tried in Sydney, which has been dominated by soupy lentil dishes, the dishes I tried at Sherpa Kitchen were flavoursome and texturally interesting. Owner/chef Purna Sadasankar explained he brought Nepalese food to Newtown "for the foot traffic, but there’s too much competition, too many choices.” So if you do make the choice to try his Nepali cooking, you'll find your meal is very competitively priced for the area.