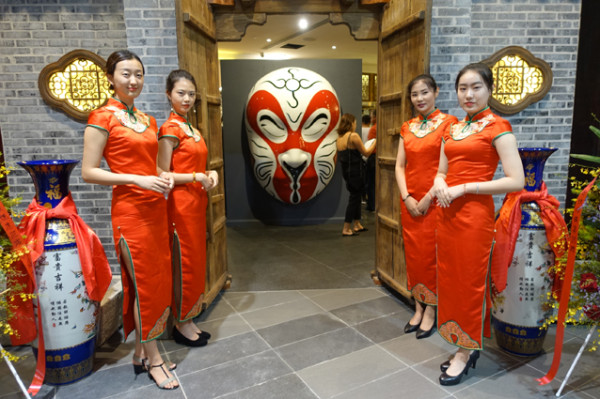 Here’s hoping it’s third time ducky for Quanjude, who’ve just taken over a space where two Peking roast duck restaurants have already tried and failed. After making a moderate update to the duck-centric setting that once housed China Republic and Tang Hui (The Plump Duck), Quanjude launched their flagship Sydney store. Quanjude have been making Peking roast duck since 1864, yep, that’s 154 years of experience, so if anyone can make this spot a success, it’s probably them! 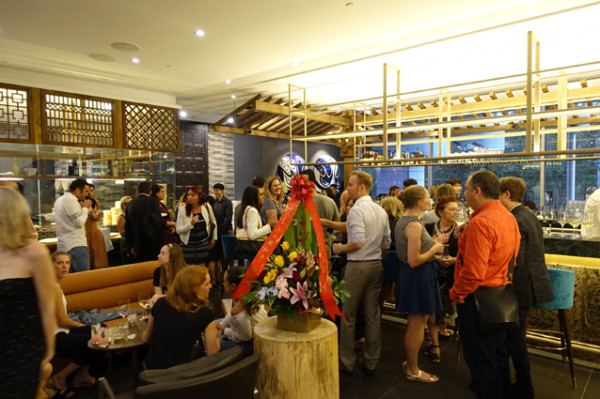 Quanjude have stripped away the blackened windows to let in some natural light, and allowed guests to enjoy it on all sides of the bar. 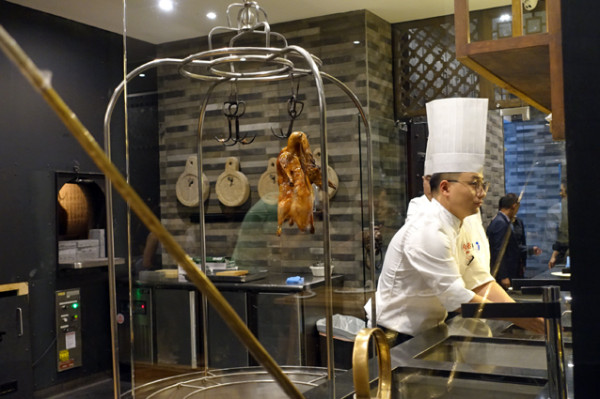 The bar stools are a great place to take in the theatre of the duck in the open kitchen, though it’s not the only kind of theatrical performance you might see. 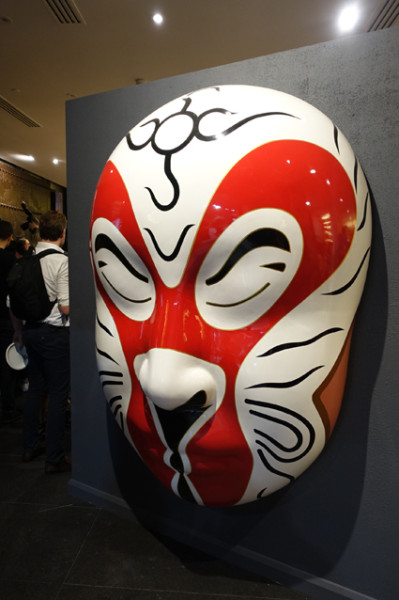 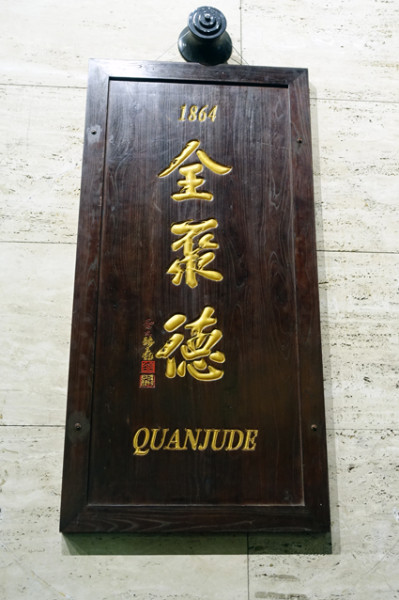 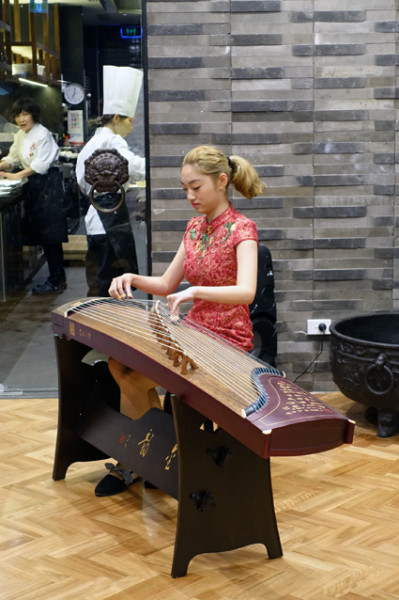 On the small stage, there will also be nightly Bian Lian performances. For those still scratching their heads, this ancient Chinese dramatic art involves brightly coloured clothing and fast-changing masks - rather like the giant mask in the entranceway. 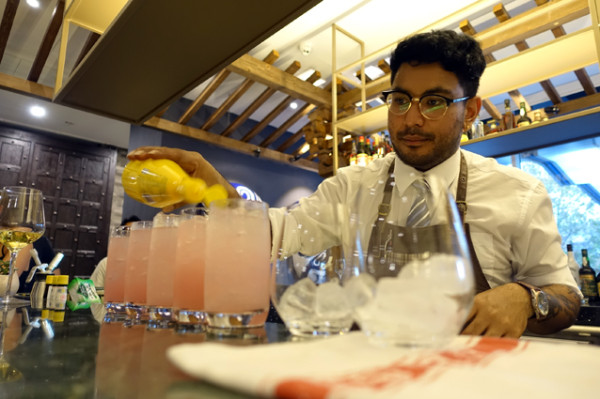 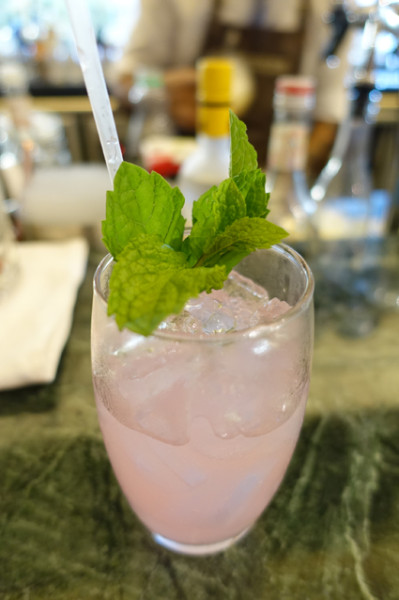 Drinks-wise you can expect bespoke, cuisine-appropriate cocktails, including a clever number I tried featuring green tea. 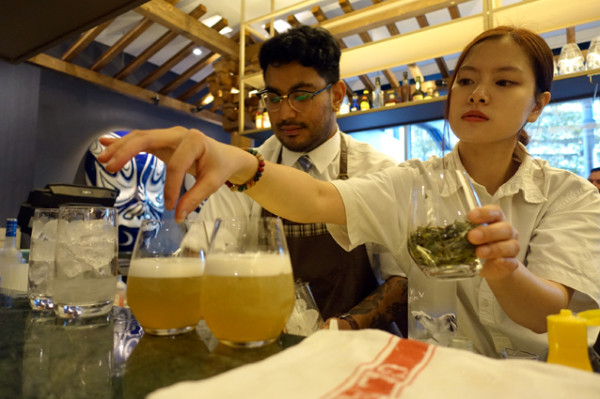 There is also an extensive wine list, and an array of premium Chinese spirits, running all the way up to 15-year-old Kweichow Moutai ($2980). 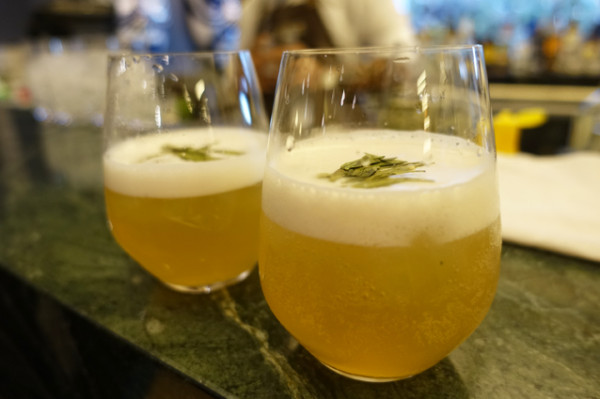 Duck is obviously the showpiece of the menu, and while a whole Beijing Duck ($118.80) feels pricy, they are made in a traditional, labour intensive way that sees them pumped with air between the meat and the skin to ensure crispness, brined, hung, glazed and then roasted, all before they’re cut into 68 individual pieces. 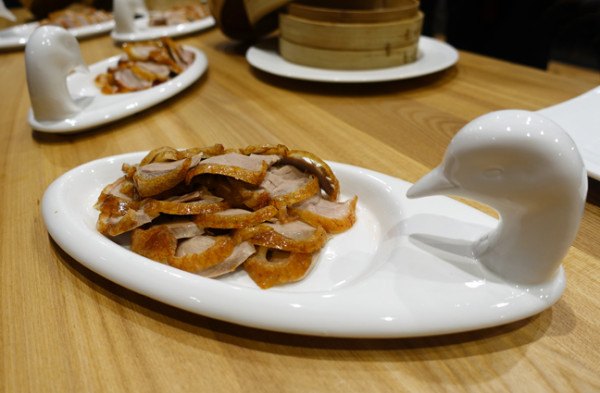 The menu does offer up some cheaper ways to dabble in duck. Roast Duck Rolls ($30.80/6) were what I wrapped my lips around, enjoying the pliable pancakes encasing thin slices of crisp duck skin and meat, shredded cucumber, shallot and sweet soy bean paste. 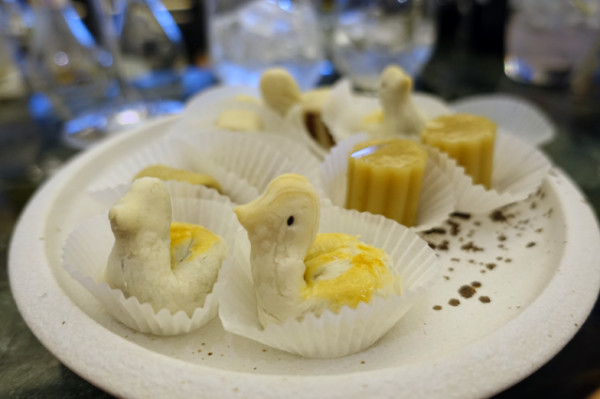 There are also duck spring rolls; carrot and lettuce salad topped with duck slices; marinated duck wings and duck meat buns to play with. If you’re feeling adventurous, head straight for duck web with mustard, or the spicy duck gizzards. I’m looking forward to heading back to give the menu a proper going-over myself - after visiting Shanghai, I'm a big fan of Northern Chinese cuisine.