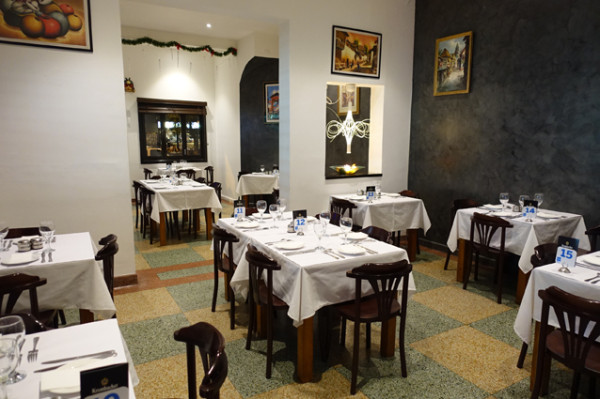 Peruvian cuisine as a whole has never really taken off in Sydney, despite ceviche becoming a menu fixture in so many spots. 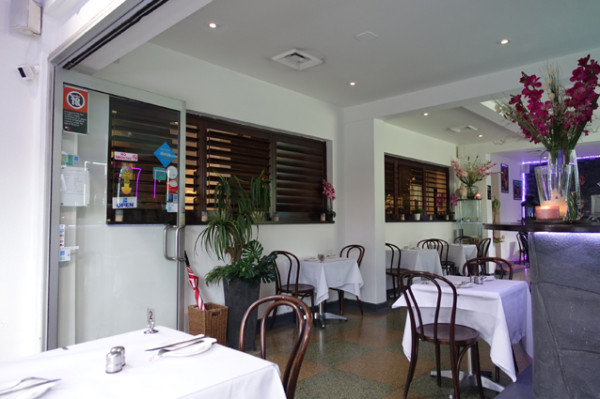 Inca’s Restaurant Café & Bar has been trying to remedy that since 1995; first in Newtown, just down from the Enmore Theatre, and now in a much larger venue in Darlinghurst. 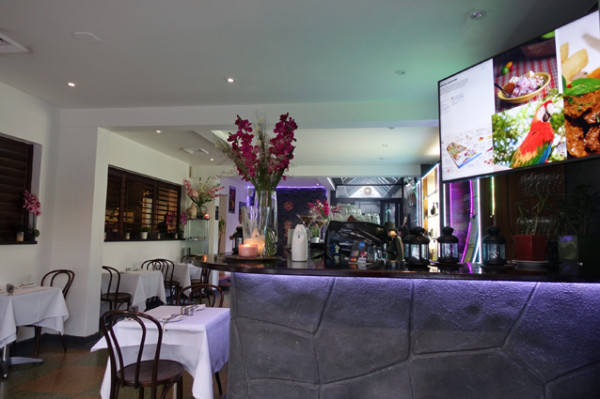 However more than two decades on, you'll still find the restaurant is taking an educative role, with flat screen televisions showing off scenery, dishes and articles about Peruvian food. The imagery is just one pillar of their immersive Peruvian experience, which also includes music. Familiar songs are given a perversely Peruvian twist, like Sounds of Silence or ‘Sonido del Silencio’, which a Peruvian covers band takes somewhere even folksier using pan flutes. 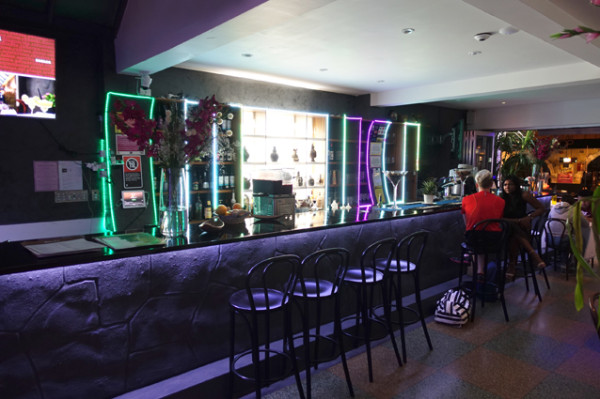 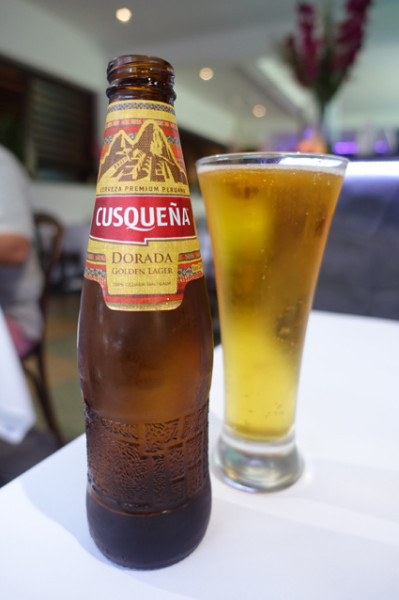 One possible explanation for our slow adoption of Peruvian cuisine is the difficulty in arranging secure supply lines. “We have issues sourcing Peruvian beer, so we decide to import it ourselves,” owner Marco Handabak explains, while we get stuck into our first ever Cusquena Lager ($10). The beer is malty rather than hoppy, which makes sense because Peru doesn’t have the long daylight hours required to grow hops; making for a plain but refreshing lager. 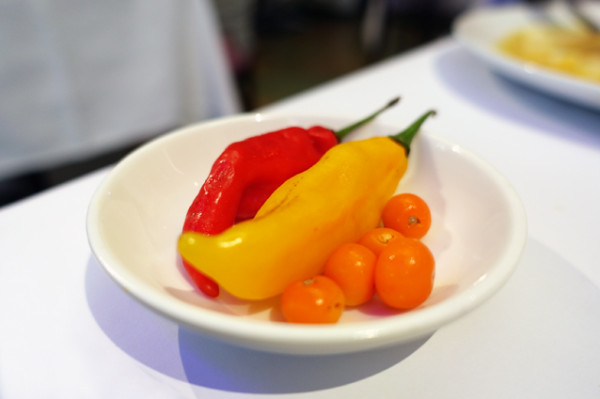 Handabak, who is also the chef, is in the process of revising his menu. He’s secured production of five different chillies central to Peruvian cuisine right here in Australia. 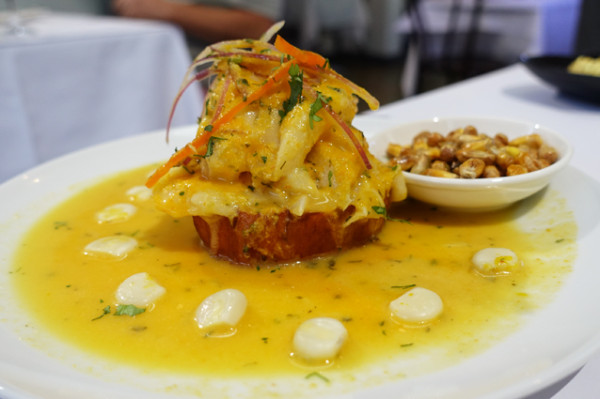 You can give one of them a whirl in his Ceviche Classico ($29). It’s the first time I’ve eaten orange roughy, a fish that can live to 150 years of age. They’re slow to mature, reaching sexual maturity somewhere between 20 and 40 years of age, which means they’re particularly vulnerable to overfishing. Throw in that they’re bottom dwelling (so usually caught by trawling), and they’re on my ‘don’t eat’ list in terms of sustainability.

Unfortunately, as I found out with this dish, orange roughy are also delicious. The fillets have firm flesh and a delicate taste that is wonderful against lime juice, garlic, coriander and punchy yellow chillies. If Peru's idea of 'mild chilli’ gets a bit much, take a bite of the sweet potato the ceviche is piled upon, or eat some of the cancha, roasted corn kernels, to give your mouth a break. 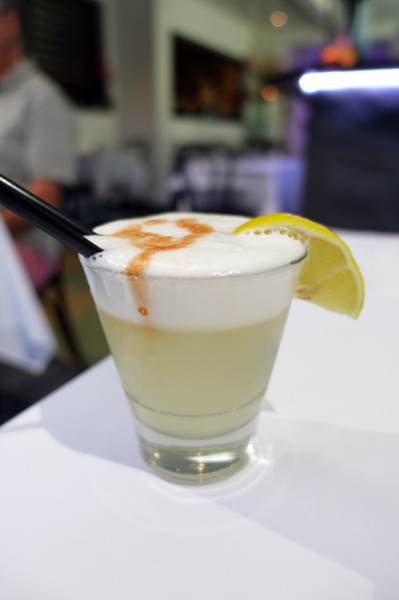 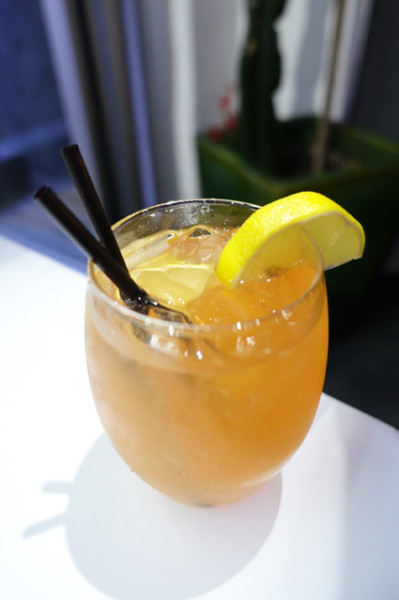 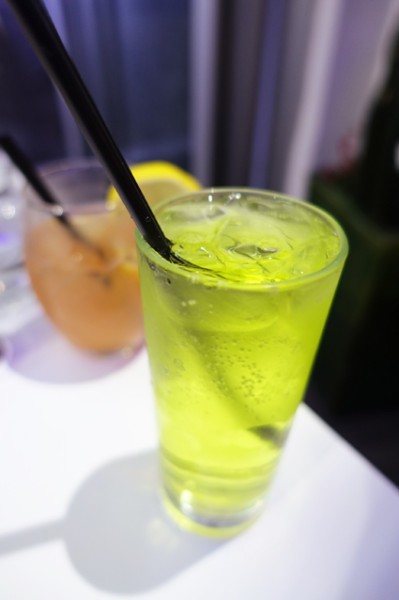 From the colourfully lit bar, your go-to chilli-soothing beverage if (like me) you eat one of the whole chillies (probably a mistake) is the Pisco Sour ($14). They’re usually served in singles, doubles and Catedral ($17), which are known to pack a punch. Based on distilled, fermented grape juice (white brandy), the cocktail is a smooth, rounded drink where the potency of the alcohol is balanced by lime, Angostura bitters and egg white foam.

We also try Chilcano de Pisco ($13), which is a pleasant mix of the same Pisco Quebranta (Pisco made from a single grape varietal), lemonade, lime and bitters. Less to my personal taste, Inca on the Rocks ($13) takes a blended Pisco and teams it with Inca Kola, a lurid greenish-yellow soft drink that is popular in Peru. Inca Kola is flavoured with lemon verbena, but probably closest to what we might call creaming soda. This sweet drink probably would be better balanced with more lime. 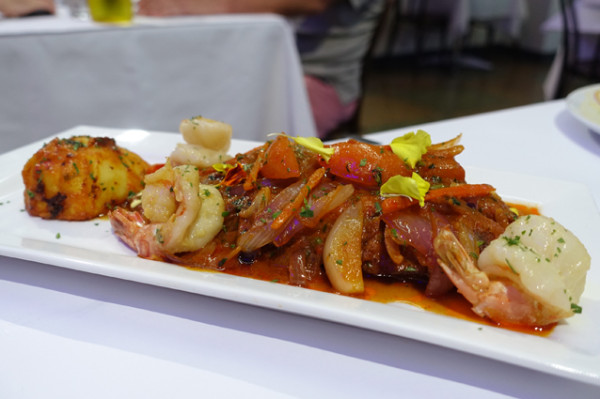 From the upcoming menu, we try Pescado a la Chorrillana ($30), an intriguing boneless white fish dish. The flour-coated, pan-fried fish is teamed with prawns, potato, garlic and more of those punchy yellow chillies, in an intensely salty, tomato-based sauce. 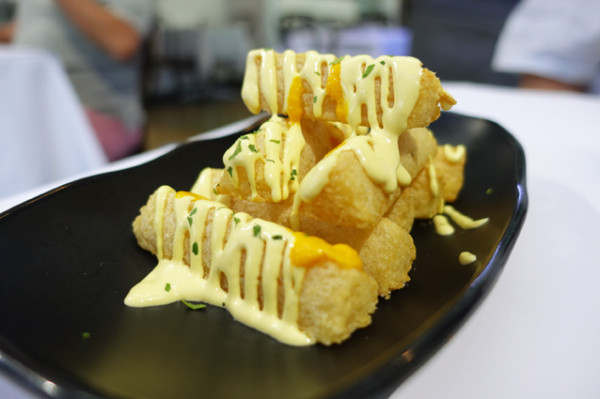 The saltiness makes me grateful for a Jenga-like arrangement of Yucas Fritas ($7) that give my mouth a rest. These cassava chips are really well cooked – crisp on their golden exterior, and fluffy inside. 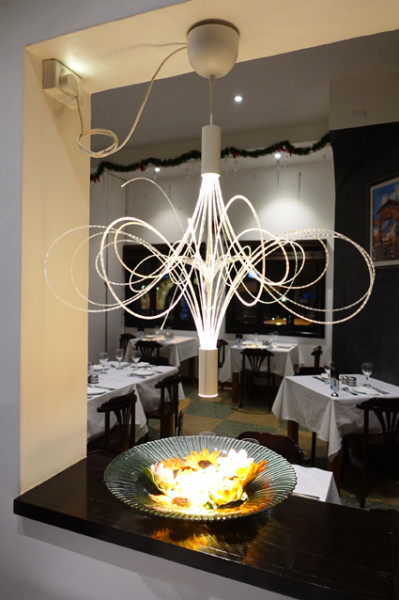 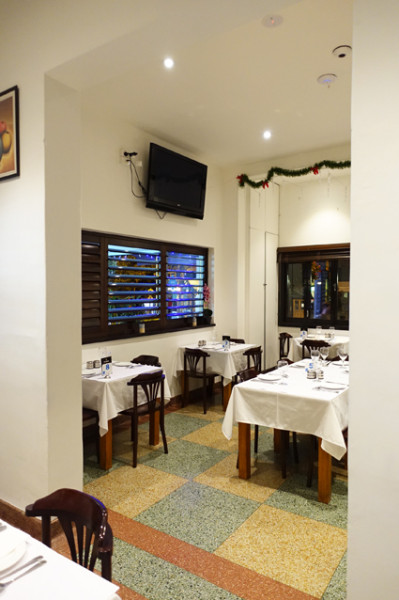 This meal, made by a man clearly passionate about sharing authentic Peruvian culture, is a solid showing for a cuisine I’d definitely like to eat more of in Sydney.