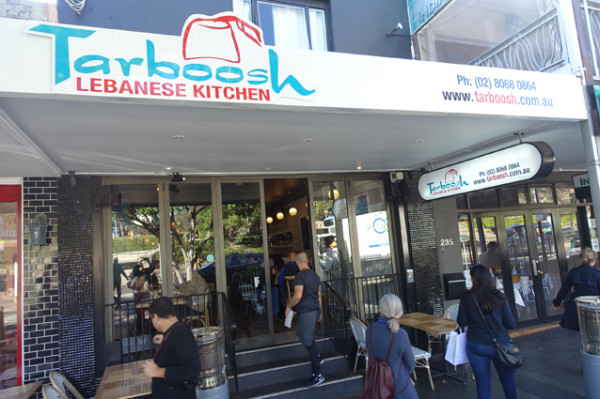 Making a splash on Darling Street, Balmain, Tarboosh Lebanese Kitchen gave away free felafel last weekend. Along with adding some energy to the restaurant strip with pumping Arabic music and a colourful belly dancer, the felafel free-for-all heralded the return of Lebanese cuisine to a peninsula that has lacked it for many years. 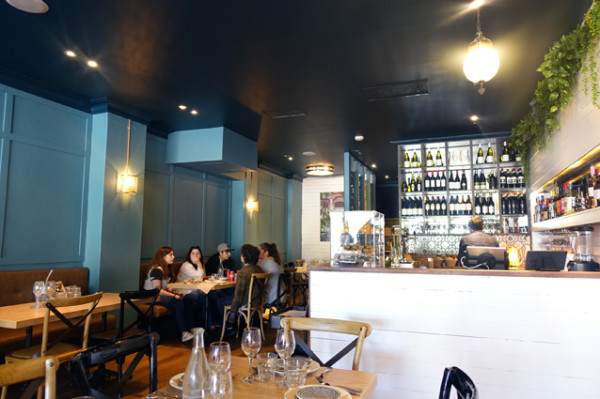 Named for the red felt hat symbolic of Arabic culture, Tarboosh is a second outlet for owner and chef, Sam Matar, who opened a sister restaurant by the same name in Crows Nest last year. 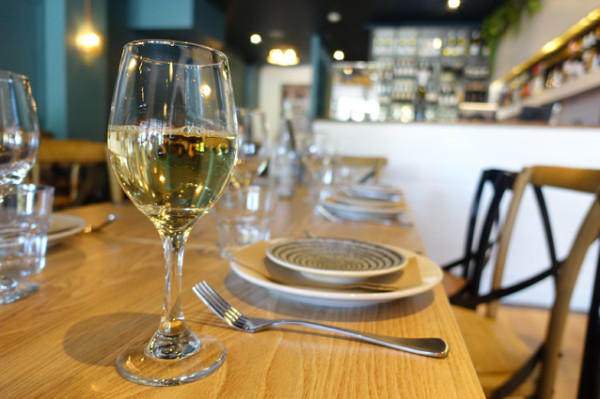 With a wine list created by Robert Dessanti (the Wog with the Grog), Tarboosh is set to be a restaurant destination for more than just special occasions. Tuesday nights, for example, will be Mezze Nights, where the chef will send out all-you-can-eat mezze for $25/head with the purchase of a glass of wine. 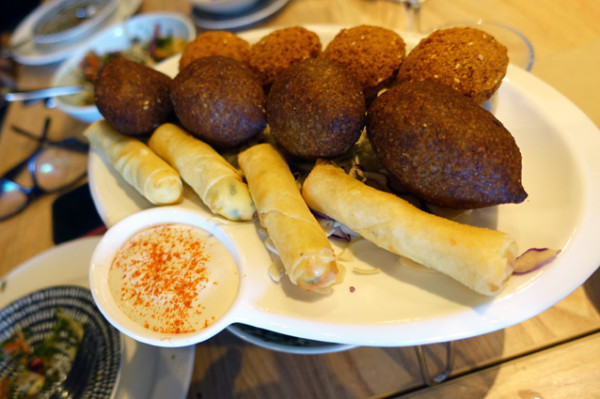 While the dishes will be at the chef’s behest, they may include their moist Kebbe ($15/4). These football-shaped fried lamb mince balls are fragrant with cinnamon and cloves from the use of baharat, a Lebanese seven-spice blend. Ladies Fingers ($14/4) filled with feta and parsley are another winner; their oozing, salty cheese provided some amusement at our table. 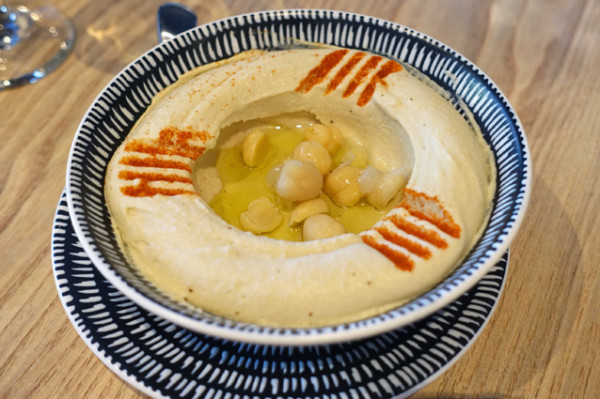 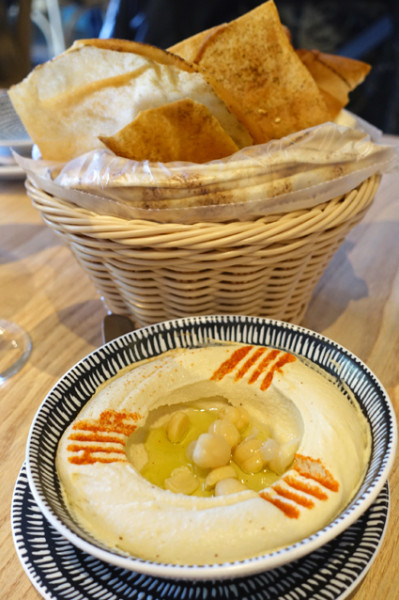 Sadly the much-touted Felafel ($13/6) fell flat for me; I found them too crisp and brown, but I admit I'm currently obsessed with the Iraqi version. Wrapped up with Hummus ($11) in soft Lebanese bread, they’re still easy to eat, especially as the creamy chickpea puree is nutty (from tahini) and well balanced (with lemon). 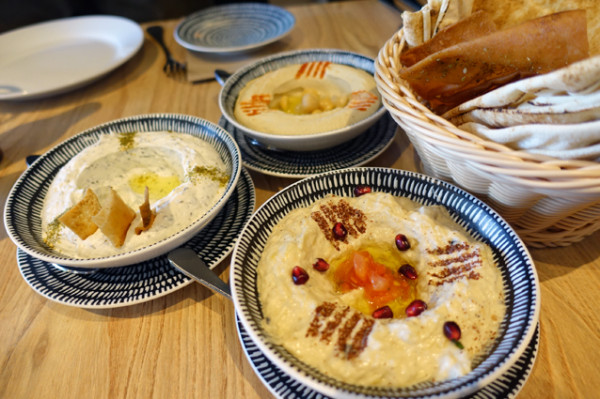 I also tried Baba Ganoush ($13) and Labne ($11), with the latter proving my favourite, with the sharp tang of yoghurt offset by dried oregano and mint. 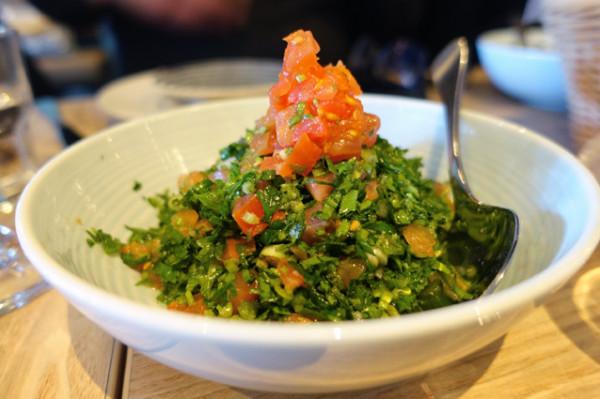 Served under a fresh tomato peak, the eye-catching Tabouli ($14) was more about parsley than mint. 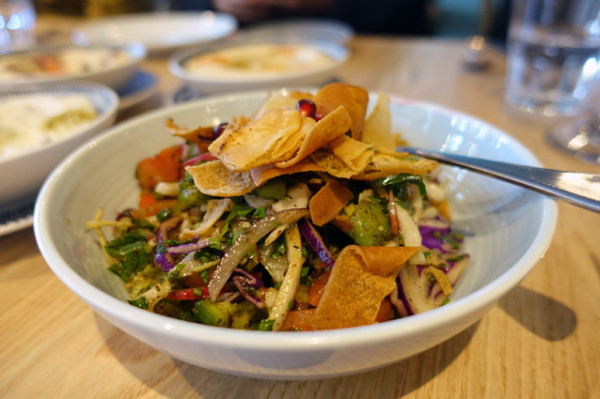 It needed a good stir, because all the lemon juice was sitting at the bottom; so my fork kept gravitating towards the Fattoush ($14) instead. With red cabbage, tomato, cucumber, radishes, shallots, capsicum, mint and parsley, topped with crisp Lebanese bread, this salad is nicely complemented with a sweet and sour dressing of lemon and pomegranate molasses. 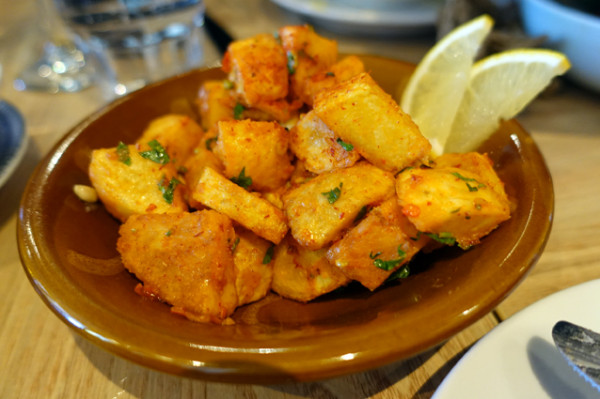 Bowls of Battata Kezebre ($11) – deep fried potato cubes dressed with sumac, garlic and lemon - rounded out my corners at this lunch. I did eye off the grills menu, and have earmarked one of the mixed plates for a later visit. 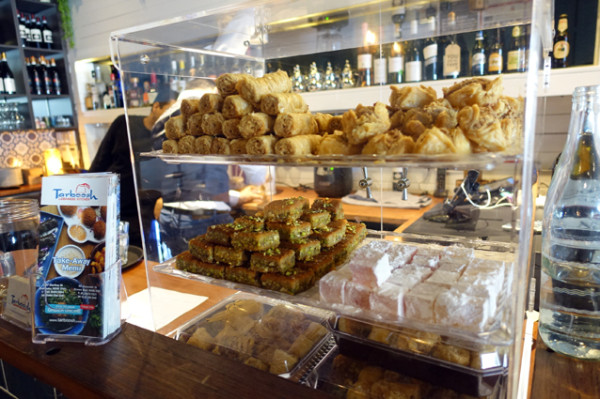 There’s plenty to explore on this wide-ranging Lebanese menu, and for afters, there’s a glass box of Lebanese sweets sitting on the counter that you can explore. Word is, there’s also going to be negroni sorbet...