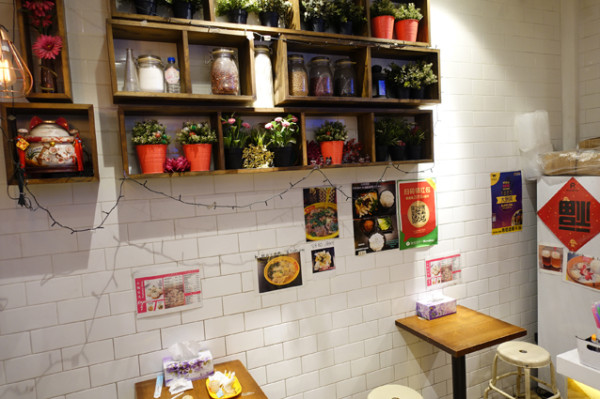 With a soft spot for Shanghai ever since visiting the amazing city, the next course in my progressive Burwood dinner was an easy choice. Yang’s Dumpling makes a great case for Shanghainese food on their social media. They’ve been in Shanghai for more than two decades, and are particularly well established in Burwood, boasting not one, but two outlets. 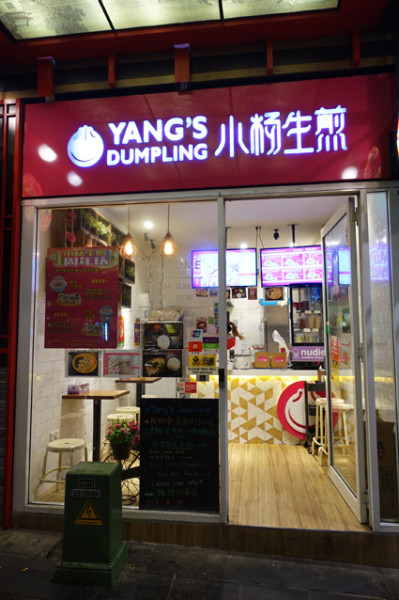 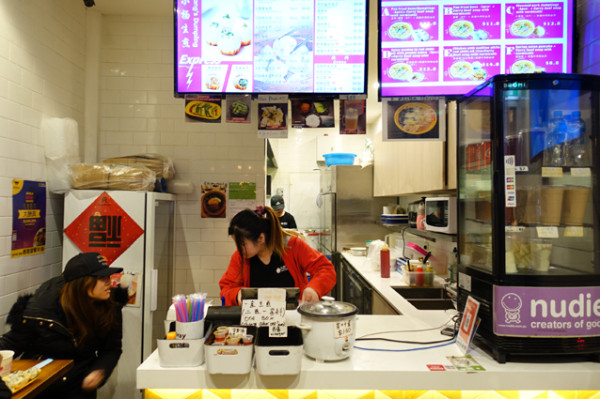 The one I visited is their hole-in-the-wall express outlet on Burwood Road. It has just two tables and a couple of bar stools for those waiting for takeaway. 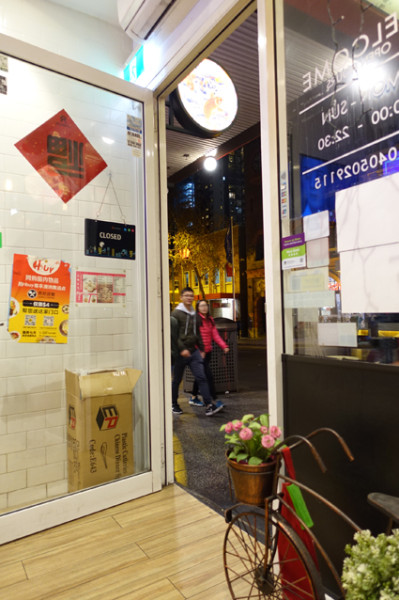 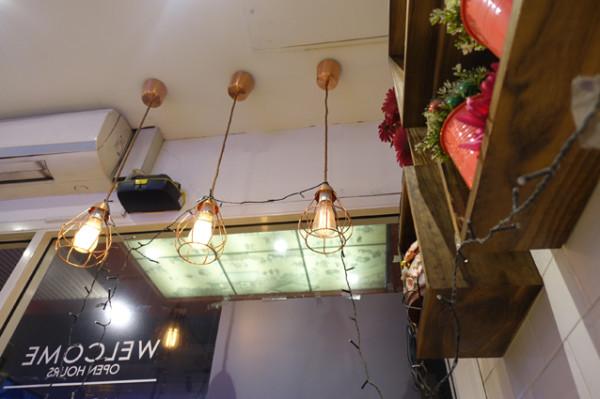 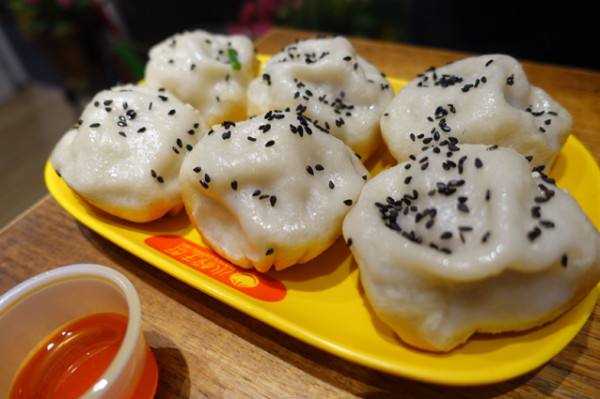 The menu is short, the service is brusque, but the dumplings really are excellent. You’re here for sheng jian bao or Pan Fried Pork Buns ($8.80/6). They’re crisp-bottomed, doughy dumplings filled with tasty pork mince surrounded by syrupy, pork bone broth. Every element is good – the textural balance of crispness to doughiness, the broth, the non-gristly mince, even the salt level... 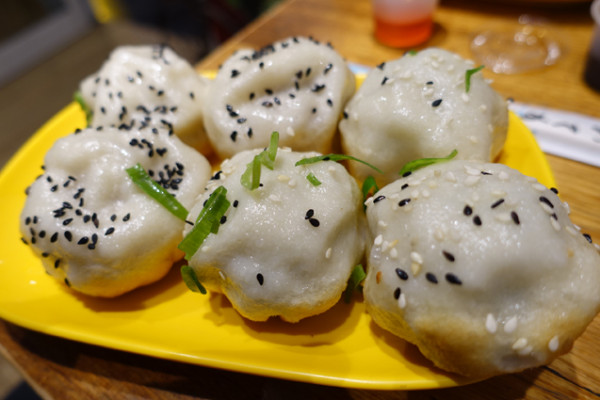 If you nibble off the top of the bun, pour some chilli oil and black vinegar into the steam vent, and allow a decent amount of cooling time, you’ll save yourself from a searing pork broth explosion. Yang's Dumpling also make a version of these with shepherd’s purse, which is perhaps more interesting in flavour, though I think the purity of the original is also worth sampling. Get them both by ordering Pan Fried Pork Bun + Pan Fried Vegetable and Pork Bun ($8.80/3+3). The buns containing the greens can be identified by the white sesame seeds.

I’ve tried sheng jian bao in numerous places across Sydney, but these are my favourite so far. Next time dumplings call, I’m going to give their bigger restaurant on Deane Street, Burwood a whirl.