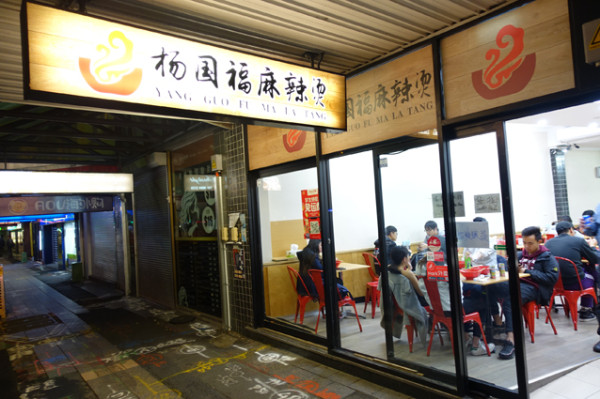 Yang Guo Fu Ma La Tang Kingsford is probably the cleanest exemplar of this chain I’ve visited, perhaps because, being in Kingsford, it’s in slightly lower demand than either of their bustling Haymarket or Burwood stores. 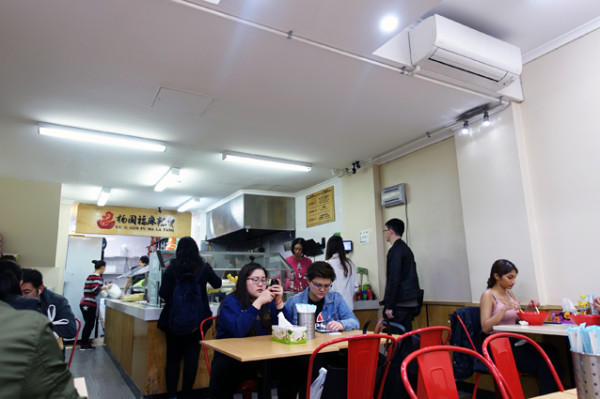 Despite this, I still found this decor-free white space doing a roaring trade at 9.25pm on a Monday night, with every table occupied. The process at each store is exactly the same: you grab your bowl and some tongs, load it up with your own selection of ingredients, get it weighed, cooked, and then dressed with sauces before settling in for a spicy soup that leaves laksa for dead. 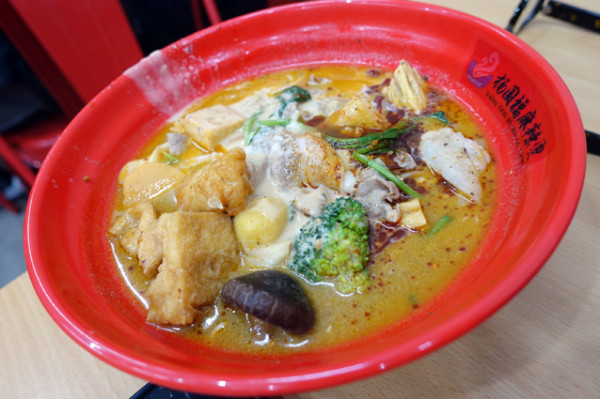 Being a malatang veteran, I’ve got a lot better at making my ingredient selections. I don’t add more than one of each thing, and I add twice the amount of greens I think I need, because they shrink considerably. I don’t sweat not knowing what things are. Everything that lines the two bain Maries tastes great when eaten in the spicy malatang, from explosive quail eggs to brown dried scallops. 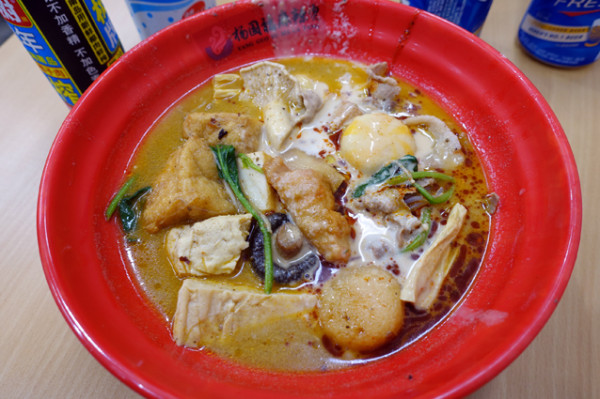 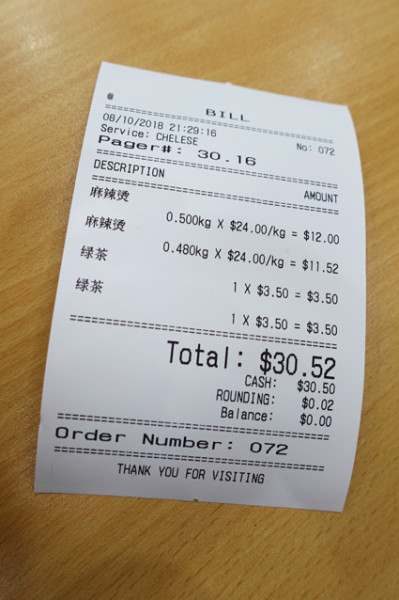 Our resulting soups both come in around the twelve-buck mark for a complete meal in a bowl. 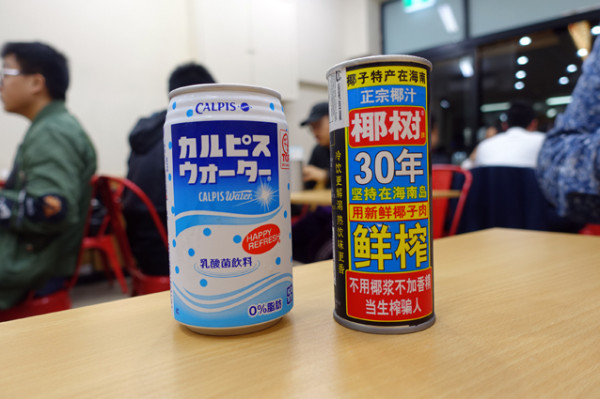 Being unlicensed, I take two punts at Asian drink lotto without worrying about what they are either. Today it produces a Japanese drink called Calpis ($3.50) made with milk, yeast and lactic acid bacterium that’s cooling and soothing after forays into the spicy soup, and a Coconut Palm ($3.50) brand coconut juice that has a lightly creamy, tannic, almost tea-like flavour. On their own they both are slightly sweet, but this works out to be a relief after you dig into your malatang.

Your biggest problem here will be parking, thanks to the NSW Government’s ongoing destruction of a major arterial: ANZAC Parade. Their seemingly endless, over-budget light rail construction is now slated to ruin trade for these local small businesses until March 2020.