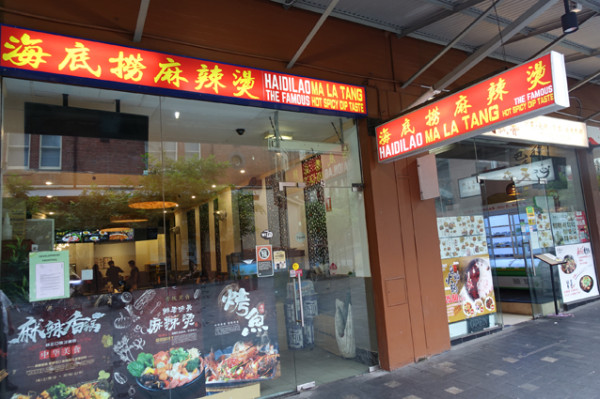 With its origin as a Sichuan province street food – hot pot made eating-on-the-go friendly using a communal pot – malatang is an easy, inexpensive and quick dinner on nights you can’t be bothered cooking. Heidilao Malatang in Haymarket is my first foray into malatang outside of the popular Yang Guo Fu Ma La Tang chain. 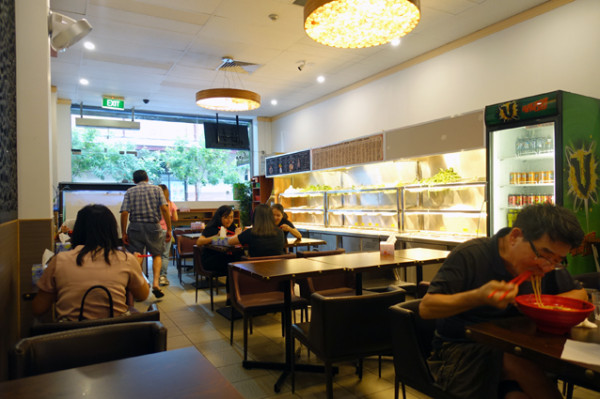 With a goldfish tank in the doorway, the long narrow Thomas Street restaurant works pretty much the same way. You kick off at the shelves collecting a bowl and tongs, then work your way down three refrigerated units where ingredients are displayed buffet-style. 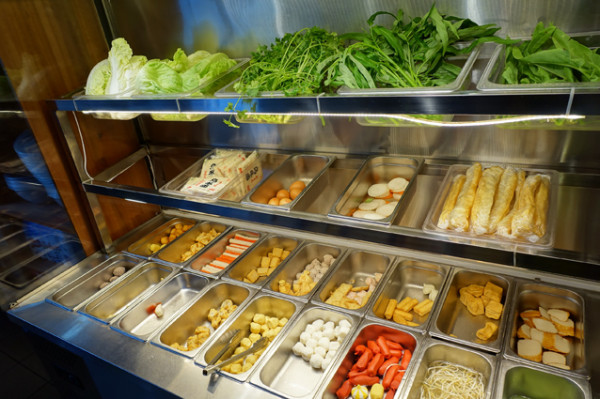 Using the tongs, you make your selections, bearing in mind you’ll be paying by weight at the same $24/kilo charged by their competitor. The standouts here were an extended selection of greens which included Chinese water spinach and bok choy – both baby bok choy and the mature stuff with white stems and darker green leaves – as well as coriander, which I haven’t seen appear in malatang buffets before, but added a fragrant fresh taste to my resulting soup. 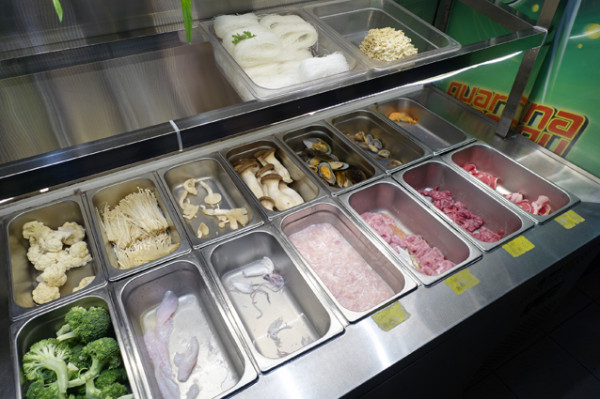 My dining companion was most enamoured with the wide noodles with lacy edges that retained a toothsome chewy quality in the soup, whole crab claws, and tiny clams (which I’d never seen on the malatang line before). The mushroom selection was more extensive here, with various fresh and tinned options on offer. 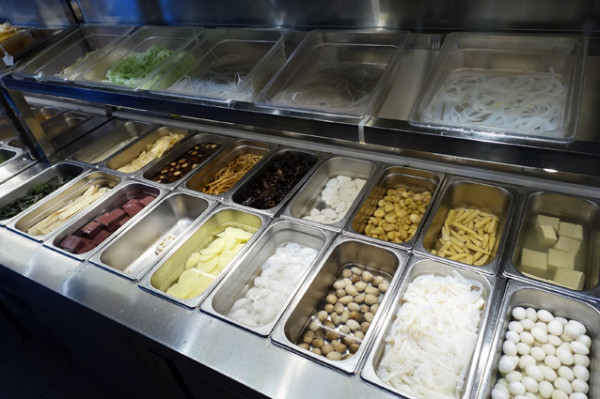 My favourite on this visit were fresh king mushrooms, sliced into long, thin pieces by the super-fast kitchen and then cooked very lightly by immersion in the hot soup. 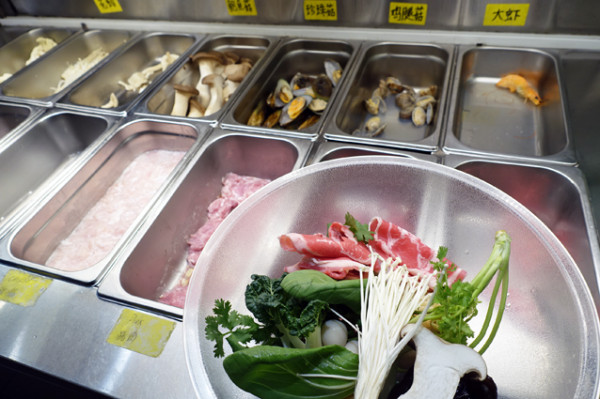 Quail eggs are a must-eat; and almost any of the fried items, from dough sticks to tofu, scrub up surprisingly well in spicy soup. While I did throw in some deep fried tofu, and a cute little moneybag filled with an orange, seafood-based souffle, this time I stayed pretty light and healthy with mostly vegetables accentuated with some thin slices of marbled beef. 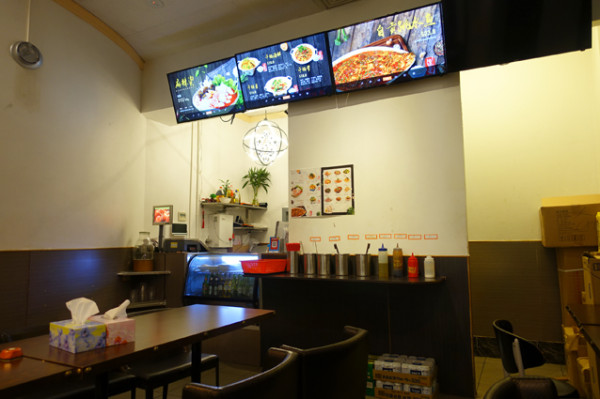 At the counter at the end of the darkened, simply furnished dining room, you weigh and pay. My bowl of malatang with a medium heat level and a soft drink, came to $15.60. 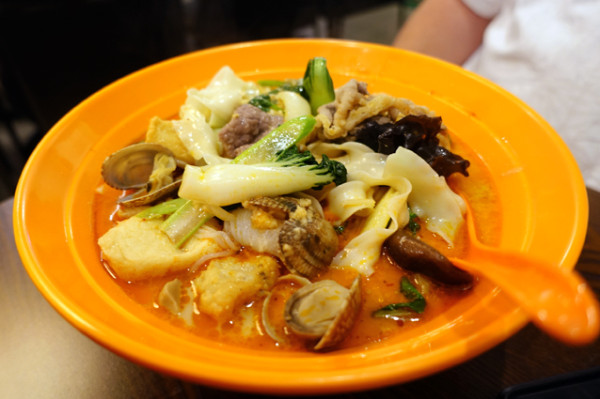 My dining companion’s bowl came to $22.80 with a drink. He asked for spicy, though the counter staff tried to dissuade him from this. After you pay, you are issued with a numbered key tag, and when your number is called, you collect your steaming bowl of soup. Saucing here is self-service affair, which for an inexperienced malatang eater is a bit less helpful. A little bit of everything is what the counter staff usually put on, including items like sugar, so I tried to replicate this for myself with slightly less success.

Both our soups at Heidilao Malatang had a lot shorter cooking time, which did better by ingredients like the fresh greens and mushrooms, that can lose texture at Yang Guo Fu Ma La Tang, though I reckon their soup-base tastes better.