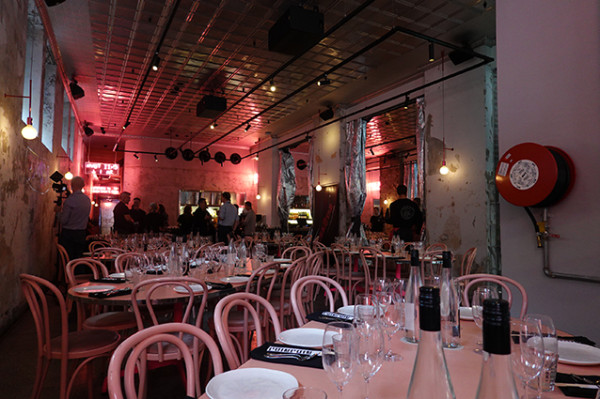 Headin’ down into Chii Town - the private dining rooms below Chin Chin - is more like entering a warehouse party than a restaurant. 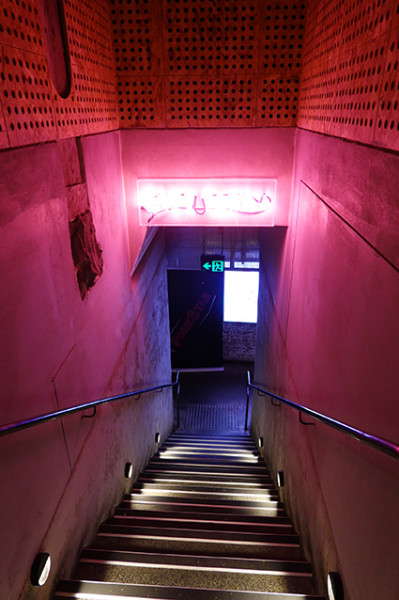 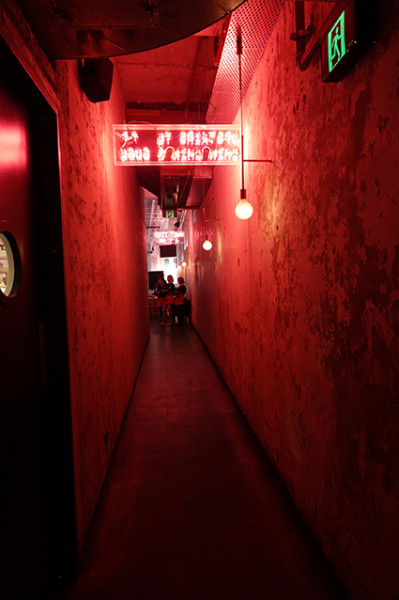 Lit only by the green glow of exits signs and lurid pink neon, we walk down a grungy, stripped-back stairwell and corridor with exposed ceiling fixtures. 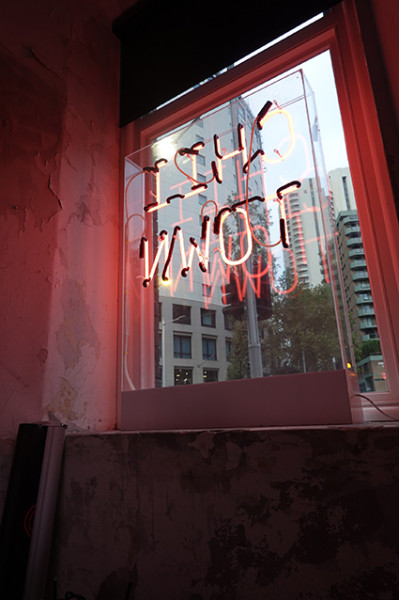 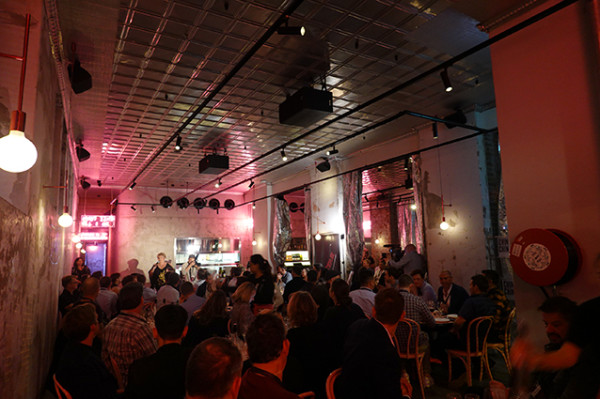 They open out into a large basement, with cracks of natural light from high windows that peek up onto Wentworth Avenue. 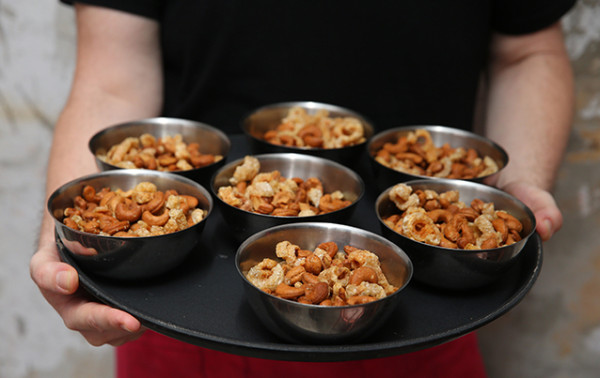 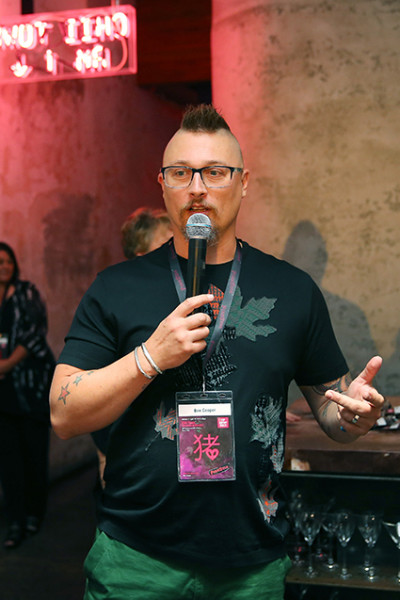 Along with more than a hundred of Sydney’s top chefs, and media personalities like Simon Marnie, I joined the Porkstar team here for a bespoke pork feast. Chef Benjamin Cooper and the Chin Chin team were kind enough to adapt their successful pan-Asian menu to specifically highlight the pig. Kicking off with bowls of pork crackle with spiced cashews, we necked Endeavour Vintage Beer Co. beers as the room rapidly filled up around us. 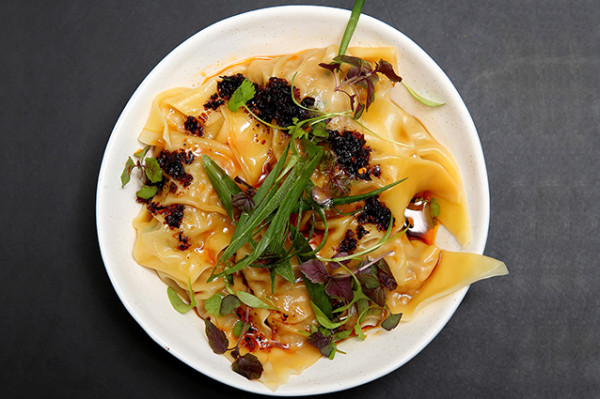 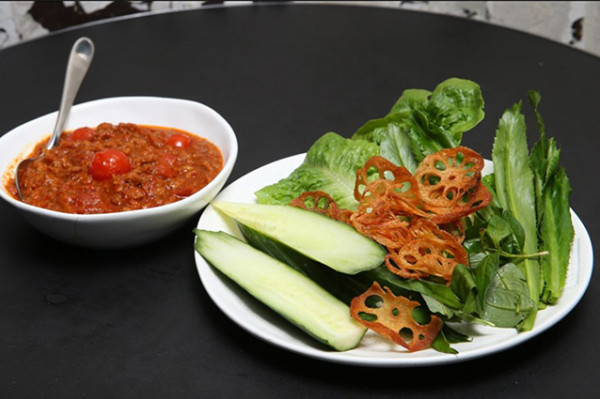 Bowls of nam prik ong – a Northern Thai dip made with dried chillis, minced pork and tomatoes – eaten with lotus chips and greens were too hot for some at our table, though my dining companion hoed in undaunted. 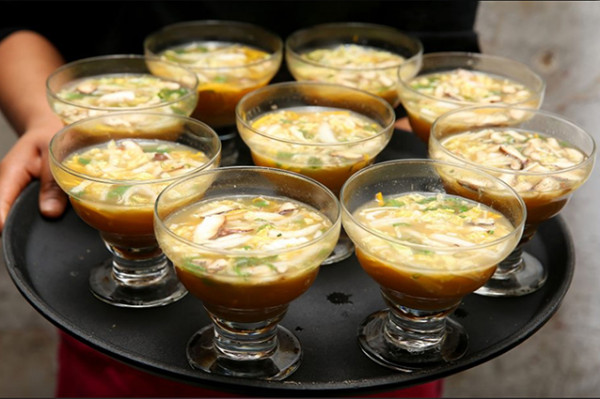 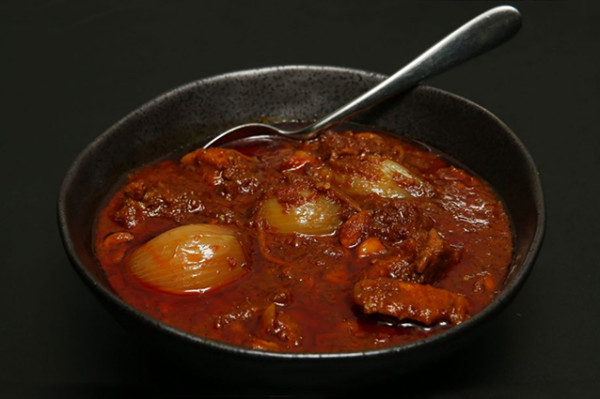 With seven different curries on Chin Chin’s regular menu, it’s unsurprising that my favourite dish was a curry. Cooper’s fragrant gaeng hang lay is based on a curry that originates in Northern Thailand near the Burmese border. The thick red chilli gravy has little bursts of orange turmeric, sweet onions and tender, falling apart pork meat, and would appeal to anyone who loves rendang or massaman. 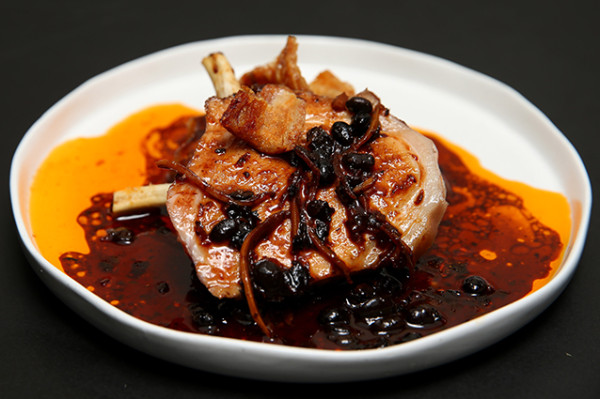 Showing pork’s versatility, we move onto grilled pork ribeye steaks, kept whole under a nicely balanced black bean sauce that allowed the pig to shine through. 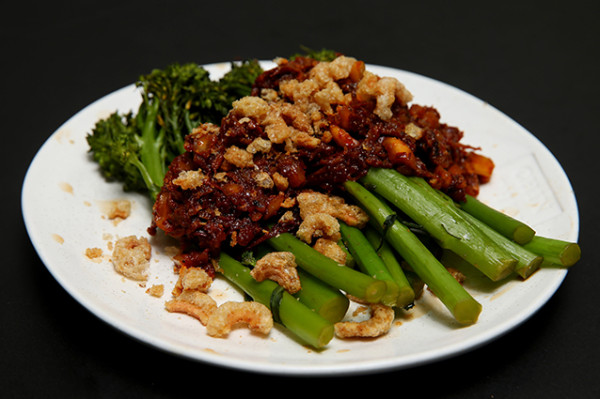 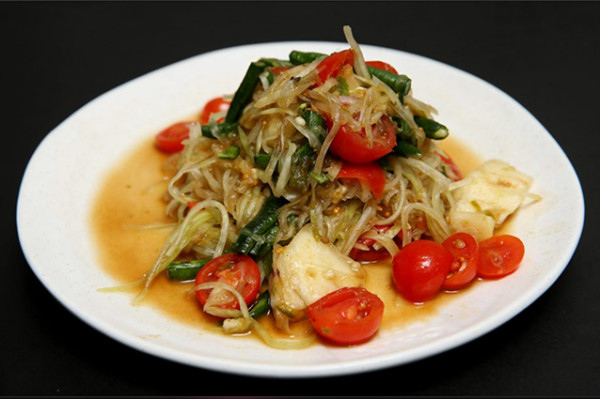 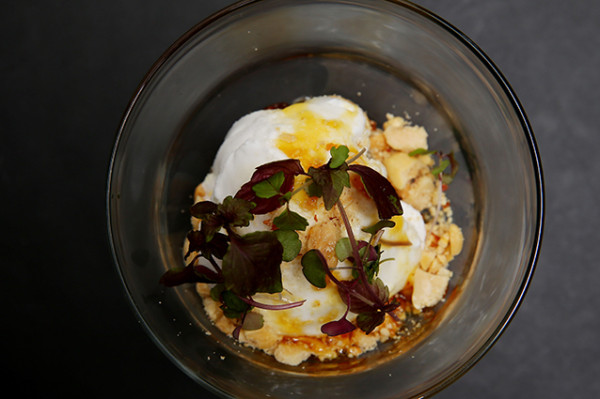 Known for his palate-shocking big pan-Asian flavours, Cooper produced the boldest pork-themed dessert I’ve eaten at a Porkstar function (and I’ve been to a lot - the program is already in its fourteen year). In a little glass bowl, each guest was presented with candied pork belly topped with coconut sorbet, lashings of Asian caramel, peanuts and shiso cress – sounds crazy but it worked. 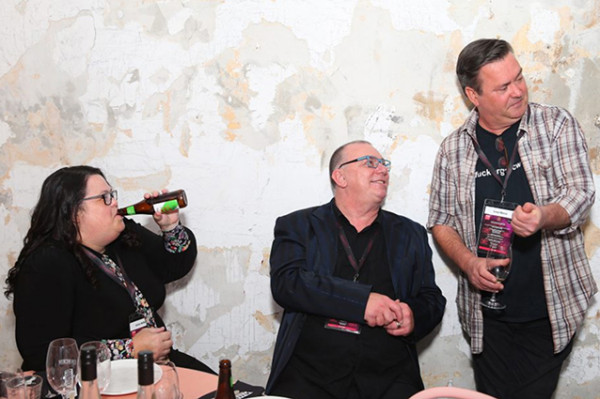 This dinner certainly provided enough reason for me to head back and review Chin Chin’s regular menu, so stay tuned…