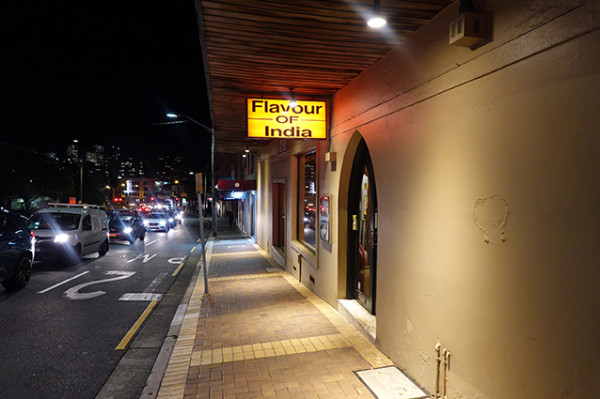 Flavour of India has been a fixture of Sydney’s dining scene for 29 years. The usual peak-hour William Street crawl to the Eastern Suburbs gives you plenty of time to contemplate its bright orange signage, done in a font that now has retro appeal. 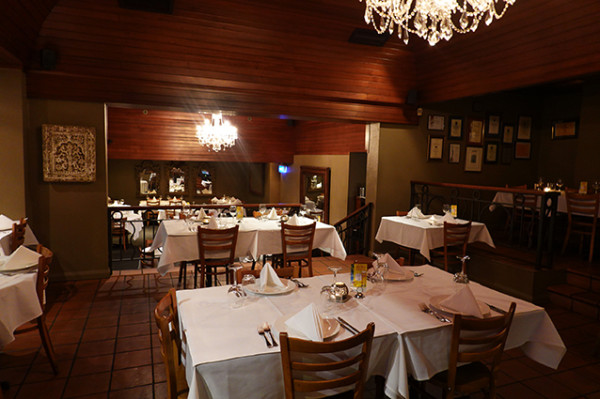 The interior of this long-standing restaurant is more glamorous than the exterior would lead you to believe. Gleaming chandeliers and the wood panelling ceiling look like they have been there since the Eighties, when the venue started out life as an Italian restaurant. 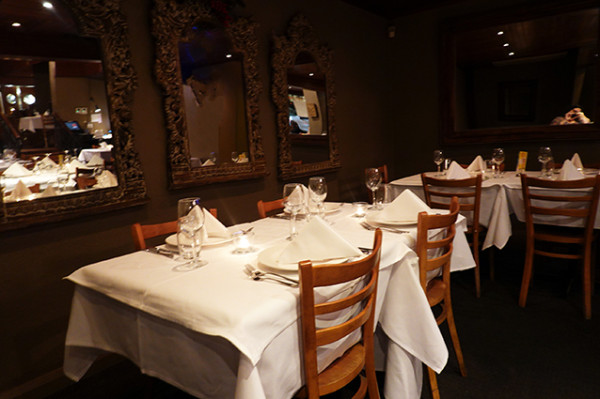 It’s surprisingly well insulated from the traffic too, with dancing lights on an ornate mirror and a faint distant hum, the only indications that we’re parked right on a busy Sydney thoroughfare. 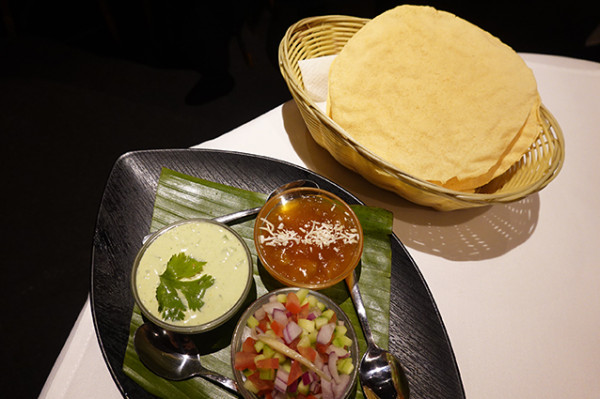 Flavour of India biggest claim to fame is it was the site of INXS musician Michael Hutchence’s last meal, before he was found dead in the Ritz Carlton hotel the next morning, staff explain when they deliver our pappadums. Crisp, dry and flavoursome against mint raita, a good mango chutney and an undressed kachumber salad, the pappadums sustain us while we unravel the menu. It’s got some peculiarities – dishes (spicy crab served in potato skins) and ingredients (like cherries in lamb meatballs with a sweet and sour cherry reduction) that you don’t usually associate with Indian cuisine. As staff explain, the restaurant has evolved to meet the needs of the local residents, who don't always want to eat spicy cuisine. 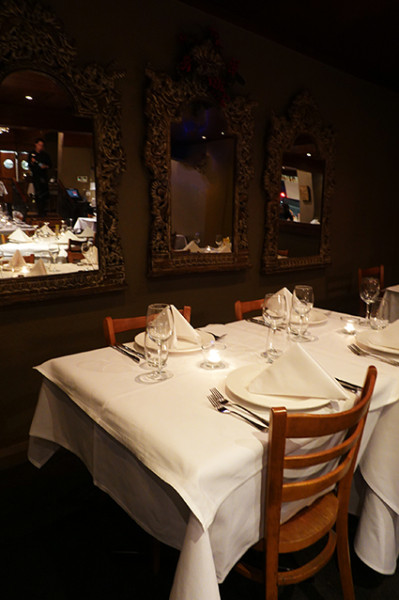 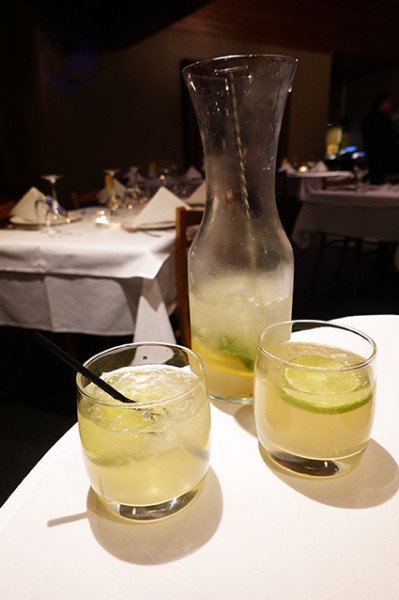 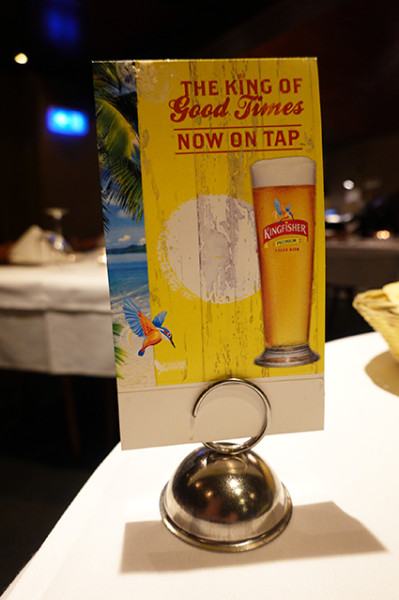 It is impressive that chef Hayat Mahamud, who has been with Flavour of India since its inception, invents his own curries to address the wants and needs of locals. However, over a clever East India Punch ($30/litre) that summons the British colonies with freshly pressed lemons and house tonic, rounded out with a little pineapple and almond intrigue, I make my curry selections and give these dishes, along with the house speciality, butter chicken, a wide berth. 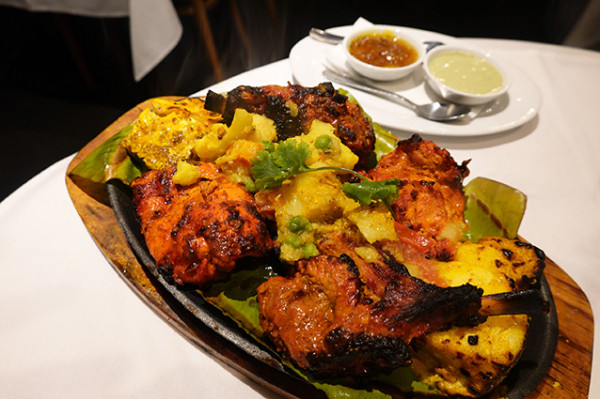 We opt to begin with a entrée from the tandoor selection - a shared Charcoal Sizzling Platter ($35). Presented on a cast iron pan insulated with a banana leaf, it’s won by the nicely charry lamb cutlets kept juicy and pink under a gentle yoghurt, ginger and spice marinade. Big ling fillets are cooked gently in the tandoor then accompanied by an achar of preserved lemon, turmeric and a hint of chilli. It’s my view that the generous portion of chicken tikka could do with more chilli bite, because it becomes a little bland when dragged through the accompanying mint yoghurt. 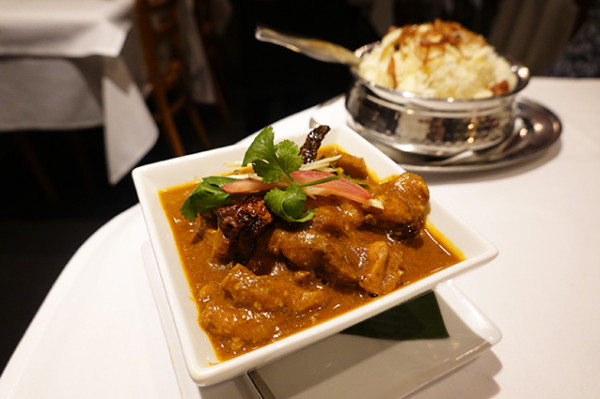 With the menu ranging all over the Subcontinent, we move onto a Goan curry, an more unusual Chicken Vindaloo ($26). Coming from the west coast of India, this dish shows Portuguese trader influence. It’s basically meat in a garlic wine marinade (carne de vinha d’alhos) turned Indian by switching the red wine for palm vinegar and throwing in plenty of dried red chillies. 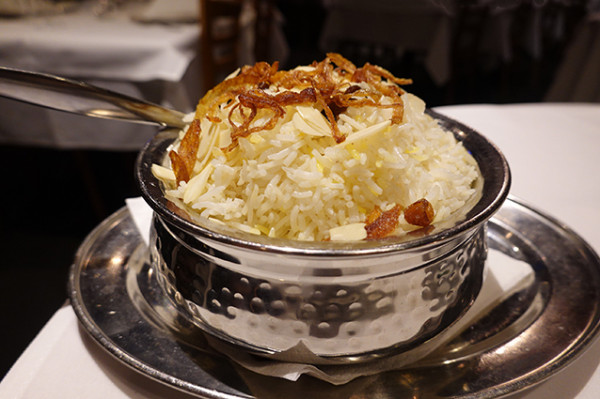 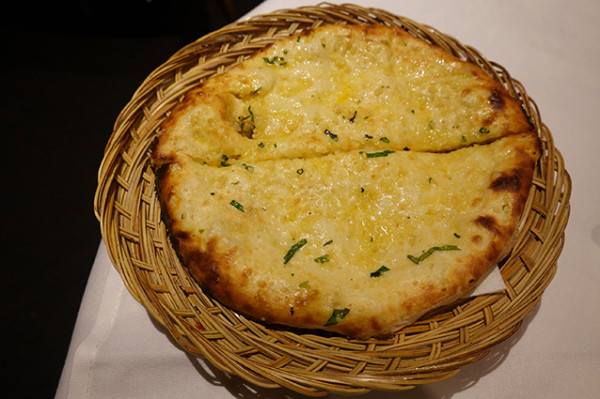 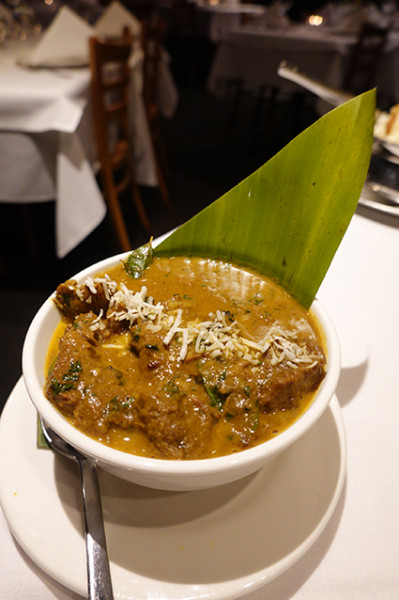 The digestive aid is going to be especially welcome if you order a Cheese & Garlic Naan ($6.50). While ridiculously tasty, Flavour of India’s thick, almost pancake-like naans are likely to stonker you completely. They’re so cheesy and good just by themselves, I almost forgot to dip it into my Beef Kerala ($26) gravy. This is a lovely curry from the southern tip of the India, an area blessed with swaying coconut palms. Coconut cream makes its way into this coastal curry along with garlic and fresh curry leaves, for a simplified flavour palate against potato and falling-apart hunks of beef that will remind you of rendang. We order it spicy and are not disappointed with the slow building heat. 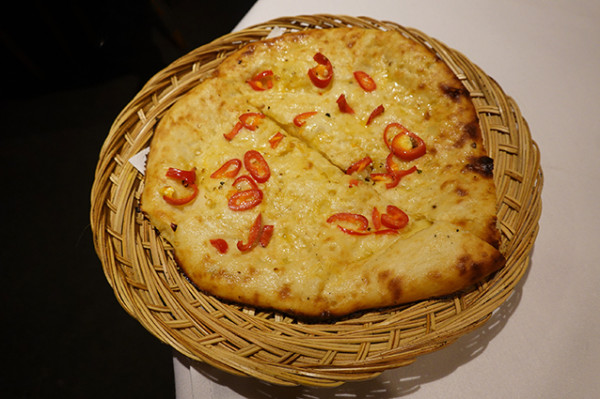 You’ll also get some fresh chilli bite on the Chilli & Cheese Naan ($7), made in a similarly thick and cheesy style to the cheese and garlic naan, but easier to eat with the bright, freshly cut chilli rings breaking up the imminent death-by-cheese richness.

We left stuffed but smiling, happy to have seen why Flavour of India has survived in Sydney’s often brutal restaurant scene for nearly thirty years.

Thanks to AGFG for arranging my visit.
Collapse