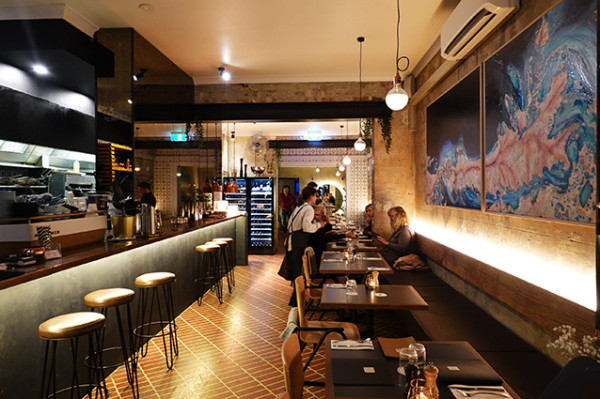 The oft-romanticised idea of running a restaurant attracts a steady stream of enthusiasts. They seem to arrive after success in another field – usually professional services – imbues them with the confidence or the fiscal resources to embark upon a passion project. For Sharon Davis and her husband, Darren, 1892 Espresso & Wine Bar represents just that – a side hustle that combines their interests, his in wine, and hers in food. 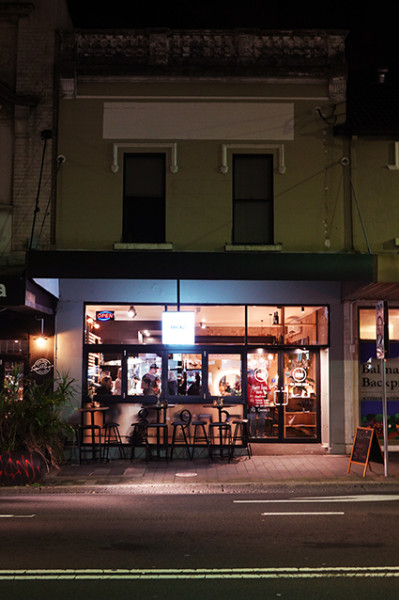 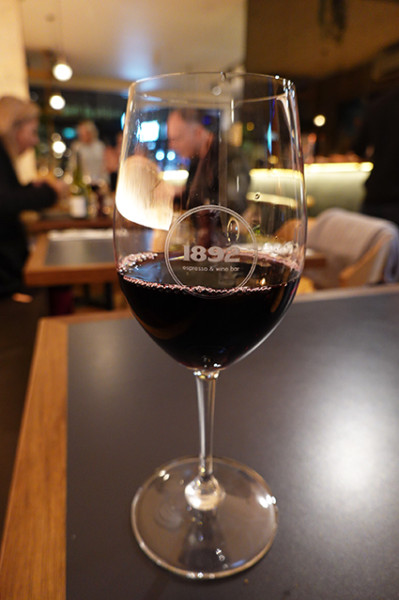 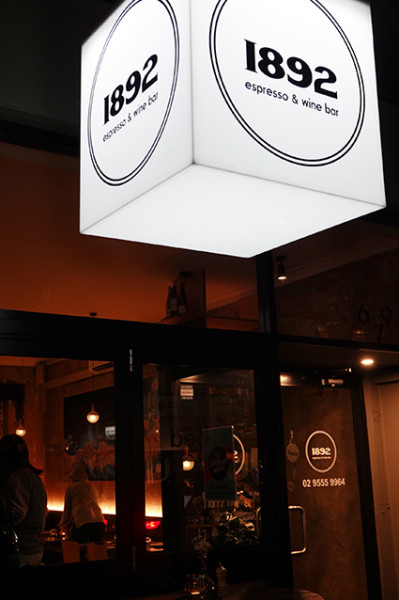 Starting out life as a wine and tapas bar, at the six-month mark, this Rozelle newcomer has morphed into serving what Sharon describes as “casual yet sophisticated” entrees and mains. The malleable menu has come about through collaboration between the couple and the chef, resulting in a list of globally influenced dishes that the couple enjoy eating. 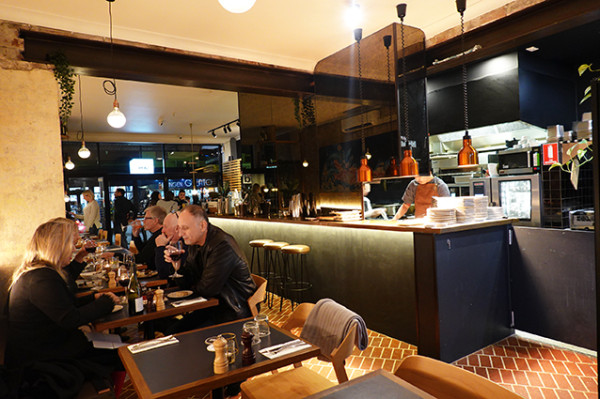 The wine list is the work of an avid wine enthusiast, Darren, who has been collecting wine for eleven years. You can get a sense of what he likes to drink by perusing his list, where you’ll see a number of home-cellared wines, like the 2013 Felton Road ‘Block 5’ Pinot Noir ($230), popping up. If he’s in the restaurant, Darren will happily explain Bordeaux rouge to you (red wines produced using grapes from the generic Bordeaux region) or wax lyrical about Châteauneuf-du-Pape. 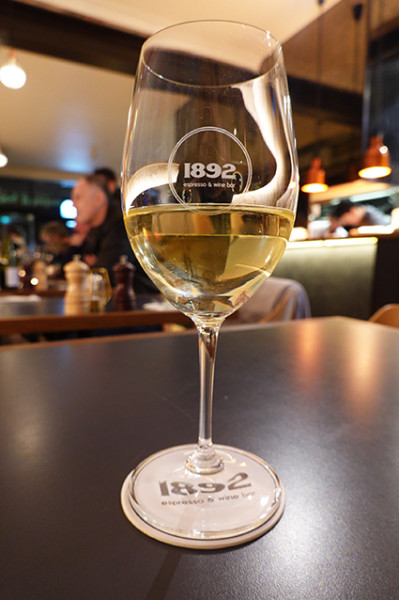 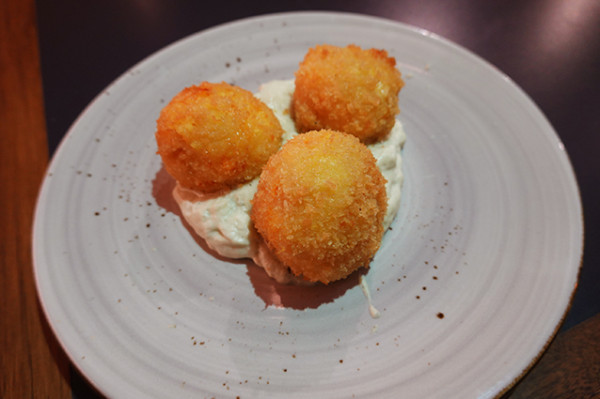 You don’t have to drop a hundred bucks to drink well here. Even the by-the-glass list holds interest, like the Garagiste ‘Le Stagiaire’ Chardonnay ($12/glass). This Mornington Peninsula Chardy is lean and minerally enough to quickly strip the work day from my palate and prepare it for cheese - deep fried golden cheese balls, to be precise. Perhaps a relic from 1892's tapas inception, the Four Cheese Aracini ($16/3) give you a risotto ball flavoured with Gouda, Brie and pecorino, that you drag through a Gorgonzola cream. They’re a decent backdrop to wine, but the plate lacks something if you're consuming it as an entrée. 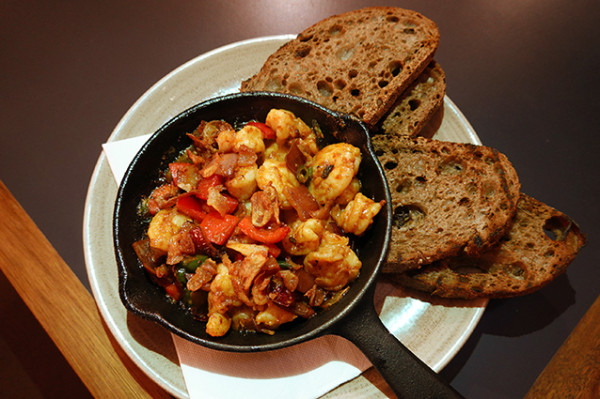 Arriving in a cast iron skillet, the King Prawn Chilli Hot Pot ($24) looks like prawn fajitas, except it’s served with toast rather than tortilla. Upon eating, there’s a lot more savoury spicy middle to this capsicum-studded dish than I was expecting, so I dutifully pick up the toast and mop up every skerrick of the umami-rich sauce. It stands up to morello cherry jam and smoky toasted barrel notes of the Domaine Chermette ‘Les Griottes’ Gamay ($15/glass) from Beaujolais. 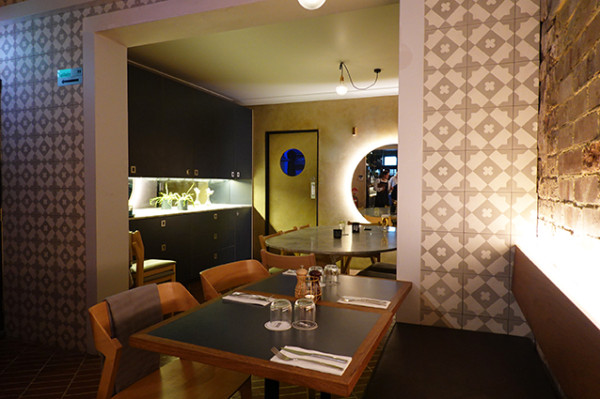 The narrow restaurant we’re sitting in is well-appointed, with actual art – the artist is a mate of the couple – and warm, recessed lighting. The long leather banquette is comfortable, albeit a fraction chilly, with an arctic blast coming up when anyone opens the door to the bathrooms located off the loungeroom-like rear of the restaurant. 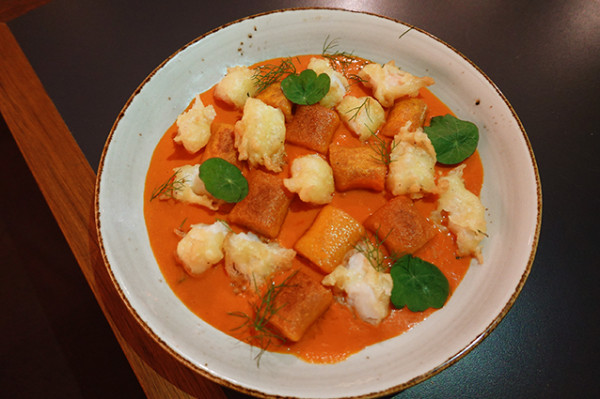 Pumpkin Gnocchi ($32) sounded stick-to-your-ribs and warming on a cold and wintery night, so I gave it a whirl, despite having some misgivings about the accompaniments (tempura prawns and tomato fondue). It ate like a late-night kitchen invention, where cream of tomato soup is married with orange hockey pucks (the gnocchi was very resistant to my fork tines) and tempura prawns that probably have no business being anywhere near this dish. 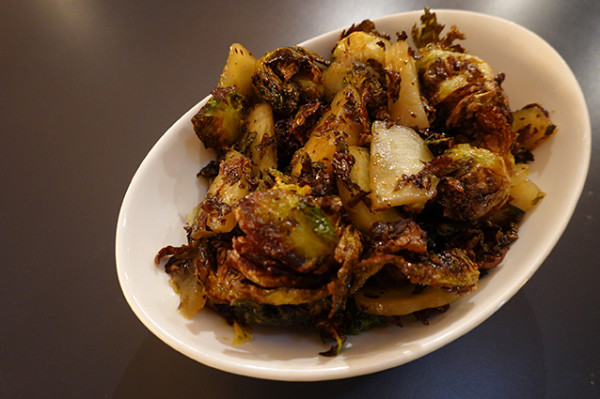 I was more taken with our side of Brussels Sprouts ($10), served deep fried and crisp, against Chenango apple, that could have done with heating and a fraction less honey. 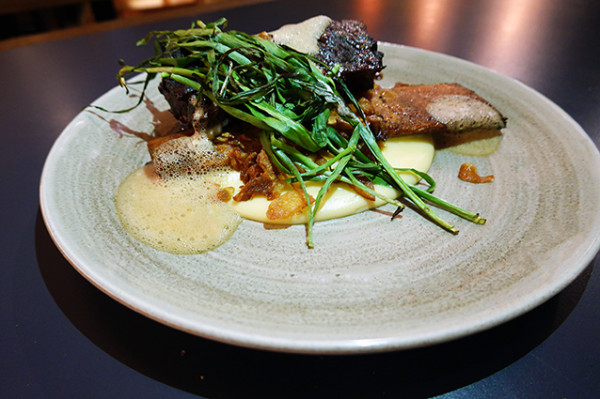 While I was scarfing sprouts, my dining companion has his nose buried in the soft, seductive Merlot from the Bordeaux region that we were discussing earlier. The 2015 Domaine des Marechaux ($16/glass) proved an affable companion wine to the slow-cooked Beef Short Rib ($36) that fell off the bone against pomegranate foam and pomme puree. In this dish and wine pairing, you get a glimpse of the harmony between Sharon and Darren's idea of good food and drink.

Thanks to AGFG for arranging my visit.
Collapse