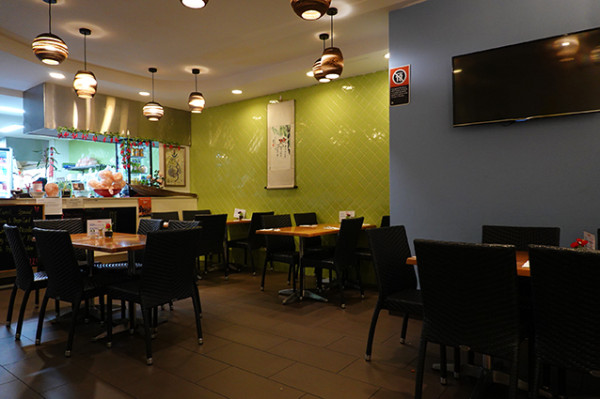 Malaysia Small Chilli Restaurant is a modest restaurant that sits just past the Rozelle shopping strip, opposite the green surrounds of Callan Park. Despite the advertised closing hour of 9.30pm, dine in customers need to arrive before 9pm. We slide in right on the dot of nine, and manage to wrangle permission to eat in, so long as we agree to take only half an hour. 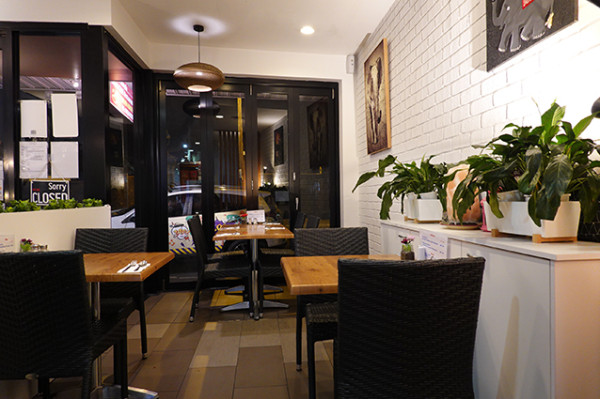 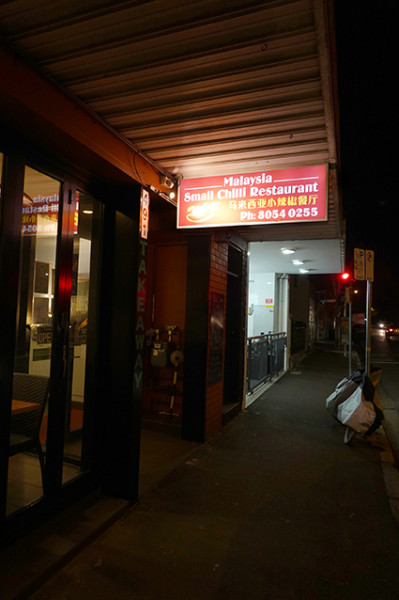 While we dine, the empty restaurant continues to do a brisk trade in takeaway meals. Rather than sharing style, most of the meals here seem predicated on fulfilling the needs of a single diner, so we get a bit of side-eye when we order three dishes between two people. 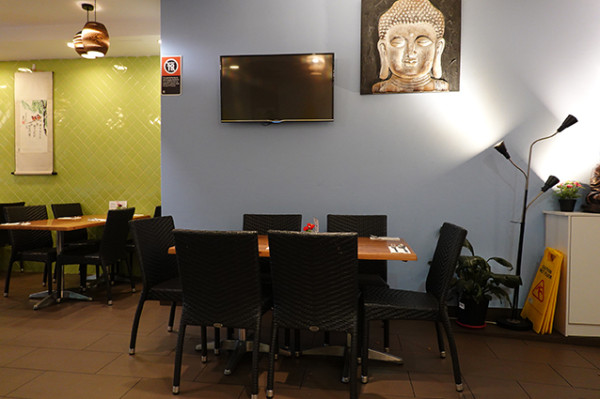 The décor has only had a small update since the demise of Vietnamese predecessor, Little Hanoi City. The rice paddy mural has given way to a painted blue wall, and the front juice counter has become extra seating, making it look more spacious inside. 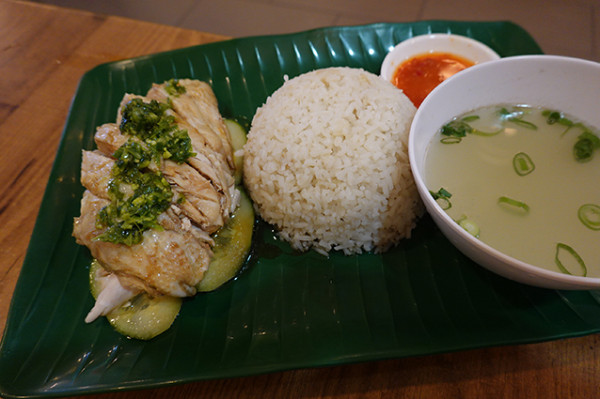 Of the three dishes I tried, the Hainan Chicken Rice ($13.80) scrubbed up best. The poached, sliced chicken breast was tasty and juicy, the mound of savoury rice had nicely separated grains, and the accompanying chilli sauce was fruity and bright. 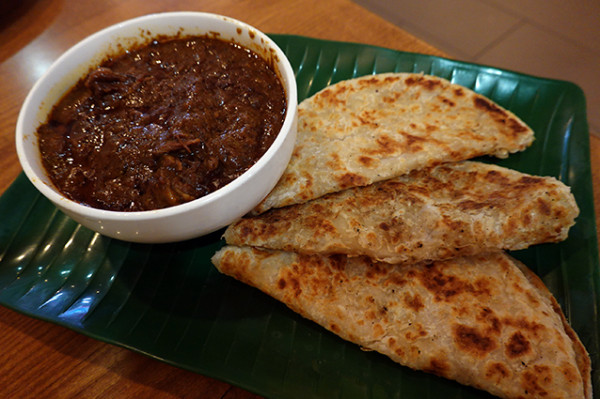 Neither the roti nor the curry was a standout in the Roti Canai with Beef Rendang ($16.80). While it was a decent serve of curry with plentiful beef, it tasted more of vegetables than coconut, knocking out what I like most about this rich, aromatic curry. 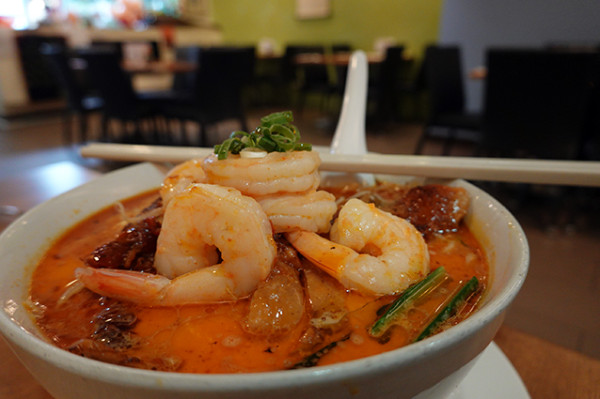 Despite the chilli in the restaurant’s name, nothing we tried was spicy, even their trademark laksas. Taken as Duck and King Prawn Laksa ($21.90) the soup impresses us by containing a full quarter of a duck. We’re not quite as impressed that the bird wasn’t sliced through, making it hard to wrangle with chopsticks and a spoon, so we end up having to pull it out of the hot soup and cut it with a knife. The king prawns, while plentiful in number, were bland in flavour, and the soup itself lacked depth until we add a pot of sambal that the waitress hustled up for us when we said we like things hot.

While Malaysia Small Chilli Restaurant has reasonably easy parking and is priced competitively for the area, I reckon next time I’d make the effort to head into Ho Jiak in Haymarket for a more flavoursome Malaysian meal.