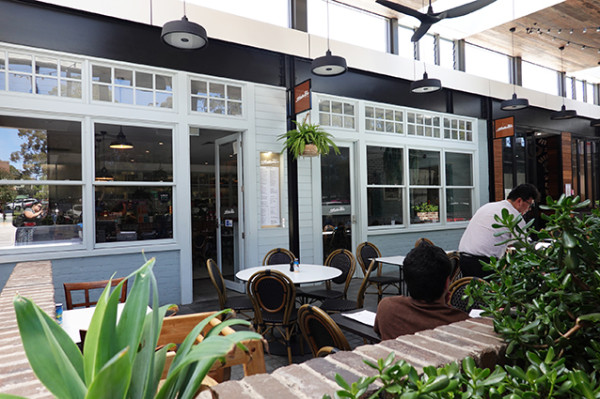 Nick Salerno offered up the best reason I’ve heard for opening a second restaurant: he wanted to keep his loyal staff. Stella Blu Belrose came about because the building housing his twenty-seven-year-old Dee Why stalwart was about to be renovated, and Salerno didn’t want to lose his team during the enforced closure period. This makes even more sense when you understand his Dee Why chef has been with him for just shy of two decades. 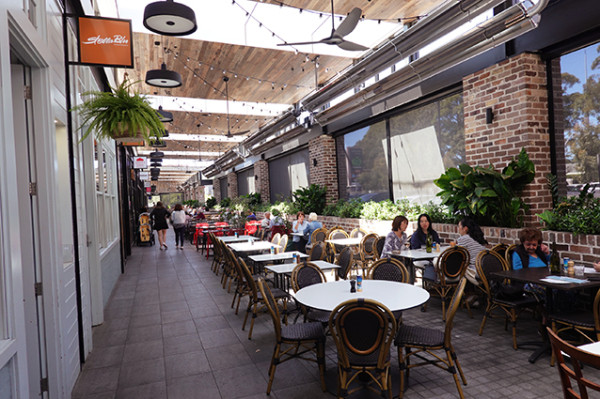 The planets aligned for the new digs through a fortuitous renovation of the Glenrose Village Shopping Centre, which included a stylish row of indoor-outdoor eateries. Three years on, this Belrose restaurant is still going strong, thanks in no small part to the popularity of the neighbouring Glen Street Theatre. There are also more than 500 parking spaces and the ability to combine your meal with completing the weekly grocery shop. 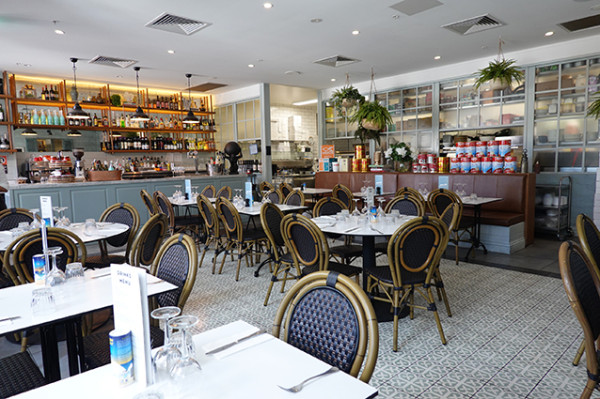 While Salerno calls Dee Why his “work horse that really hits the numbers,” his Belrose restaurant is a bit more tricked up. He’s installed twenty-six-year-old Jess Broll in the kitchen here and given him the room to flex his wings on a modern Italianate menu. Despite his tender years, Broll has racked up a decade in Sydney kitchens, working everywhere from Aria to Ripples, Lumi and Otto, where his love for Italian cuisine developed. 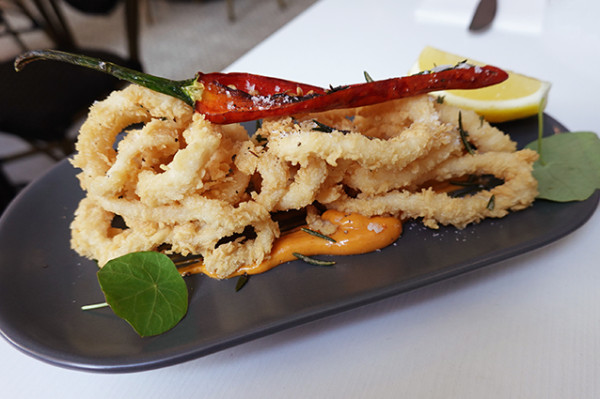 Flour-dusted Queensland Calamari ($19.90) is given a bit of razzle-dazzle with nduja aioli that’s spicy and savoury with a mild chilli bite. 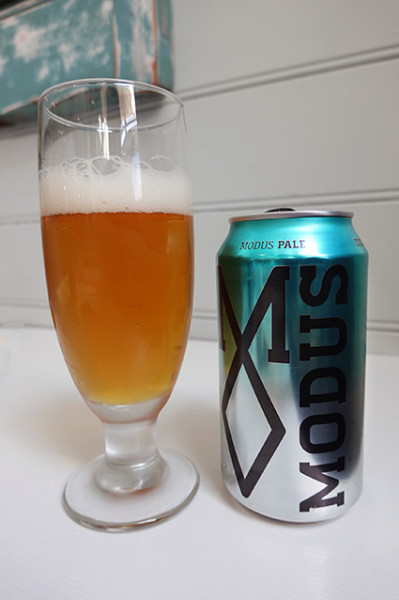 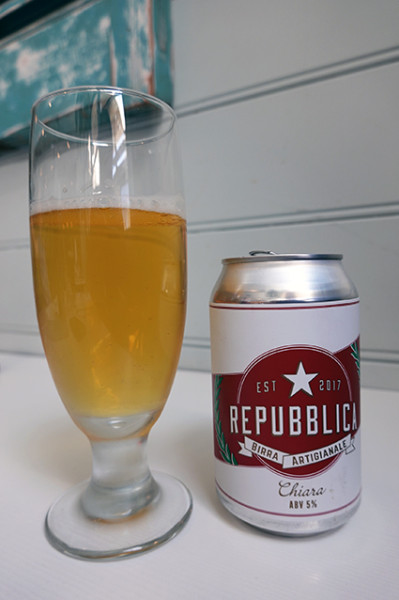 It’s a good opener against a hoppy Modus Pale Ale ($9.90) from twenty clicks up the road in Mona Vale. 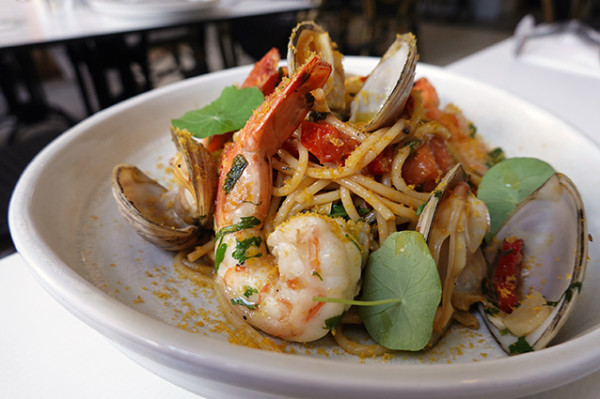 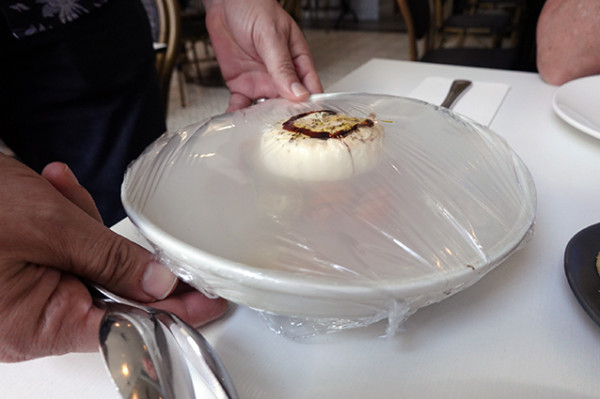 We’re given the rock star treatment with our Insalata Caprese ($17.90). 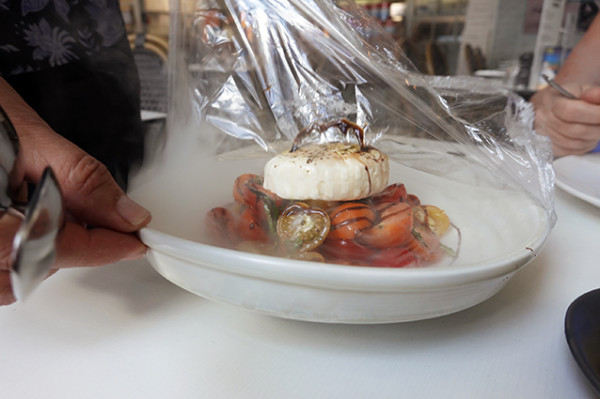 It’s presented in a way usually reserved for Stella Blu regulars, with wood smoke contained under cling wrap and unveiled at the table in a mouth-watering cloud that soon dissipates to reveal brightly coloured heirloom tomatoes and a generous portion of smoked burrata cheese. 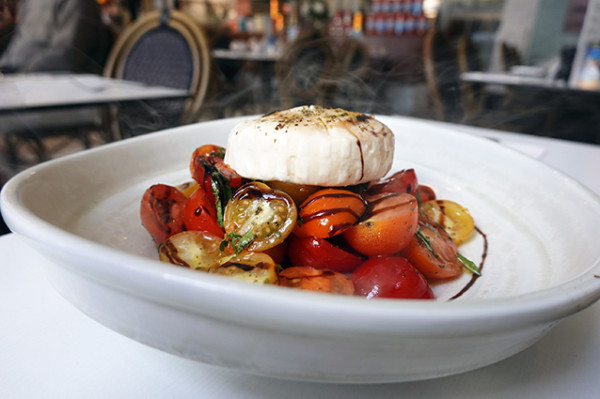 Under lashings of black balsamic, the double-down on smoke doesn’t distract from the good quality produce that's central to this simple Italian salad. 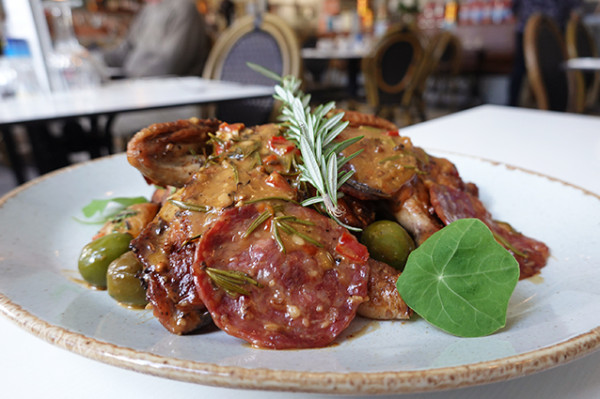 Marinated in rosemary, garlic, coriander, chilli and fennel seed overnight, the Spatchcock ($32) is your Stella Blu must-eat. The young, moist bird is baked in the oven with thinly sliced salami, Sicilian olives and a good splash of white wine. It’s served over utterly compelling, twice-cooked duck fat potatoes. I find it hard to stop eating this dish. 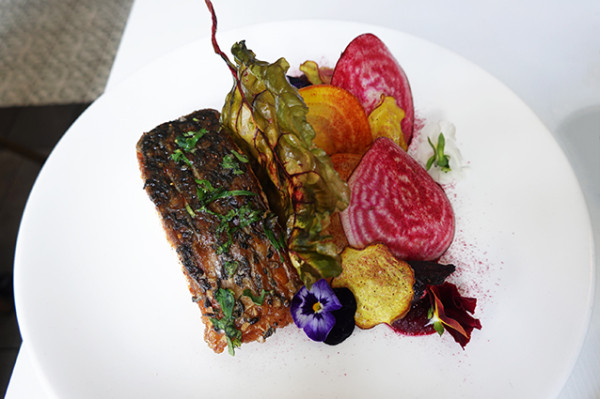 The fowl edged out the fish, eaten as today's Fish of the Day (MP). It's Cone Bay barramundi done up with an array of beetroot varieties and textures, running from powder to crisp to purée. While it is certainly eye-catching, the hero protein had spent a fraction too long in the pan for my liking. 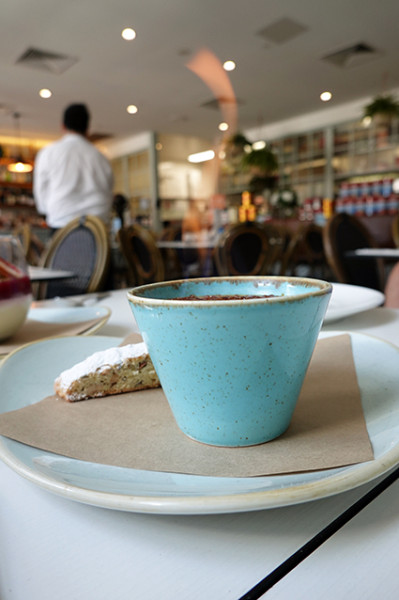 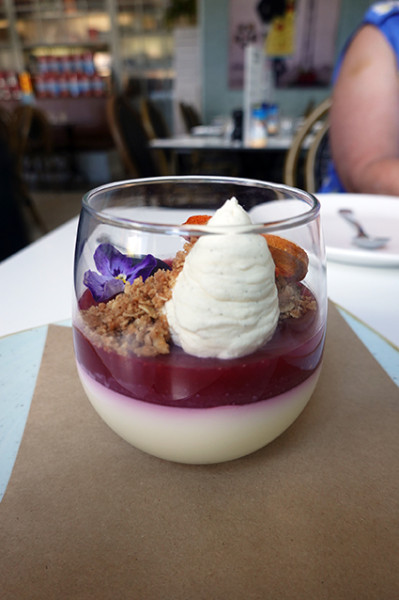 Stella Blu desserts are generously proportioned. I have no doubt the Flambé Espresso Brûlée ($14) gets the theatre lovies primed for their art with the excitement of fire combined with a long, persistent coffee hit, scooped out onto hazelnut biscotti that are made in-house. There's also a big verrine full of tangy Vanilla Panna Cotta ($14.50) presented under a bright blood orange gel. The Chantilly cream and cinnamon spiced crumble might be overkill, but it certainly sends you off into your evening feeling full and satisfied.