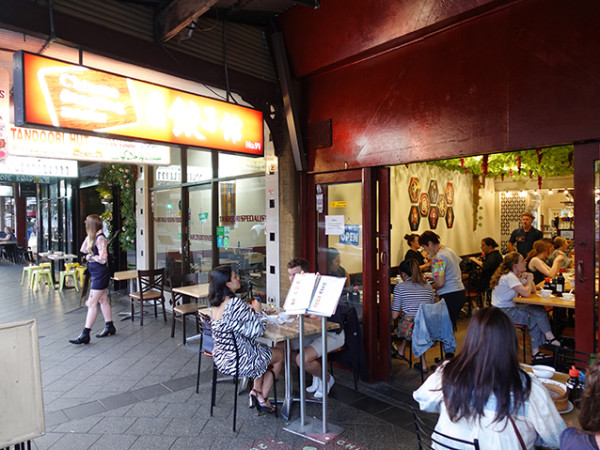 When Chinese Noodle House opened a second store in Newtown a few years back, owners Susanna Chen and her husband/chef, John Sun, tweaked the business name to Chinese Dumpling Master. 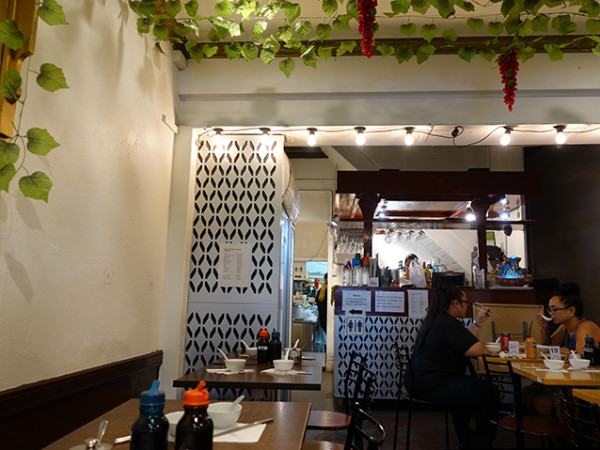 The dangling plastic grape vines, that are such a signature of their tiny Haymarket outlet, they brought over intact. Set in an Enmore Road shopfront that’s almost as tiny as their original restaurant, their new venue has the same slightly institutional feel. 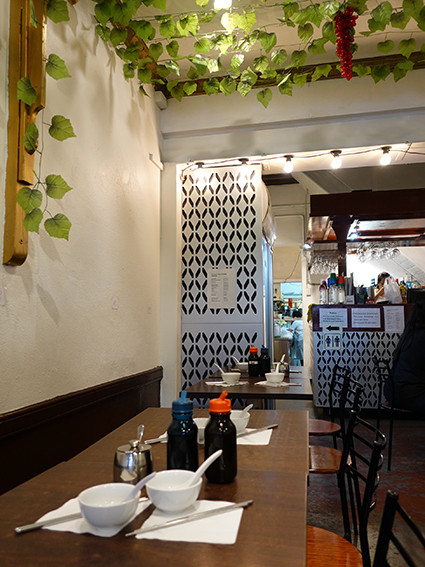 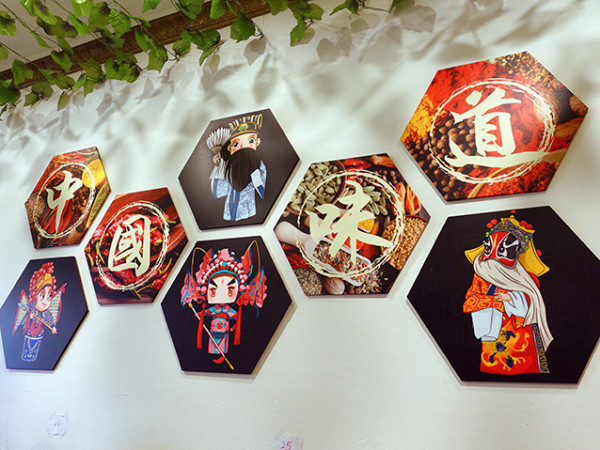 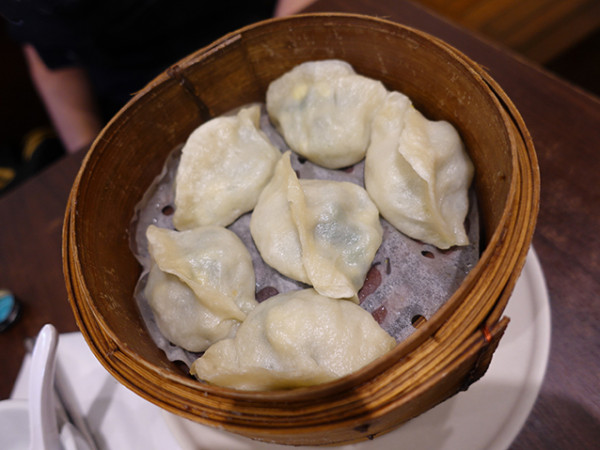 What the crowds flock here for though ain’t the ambience, it’s the Northern Chinese boiled, steamed or pan-fried dumplings. They’re hand-made on premises using wheat flour, and come with fillings like pork and chives, chicken and eggplant. Each type is available in a full, or half serve. We take a full serve of Steamed Egg and Chive Dumplings ($12.80) that arrive in a double-decker steamer basket arrangement that sees them come slightly doughier underneath. 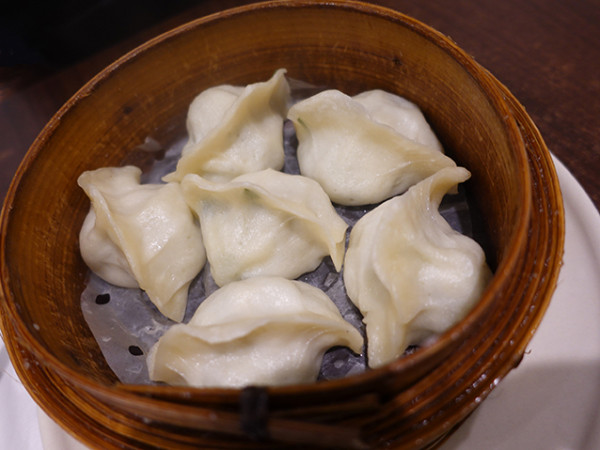 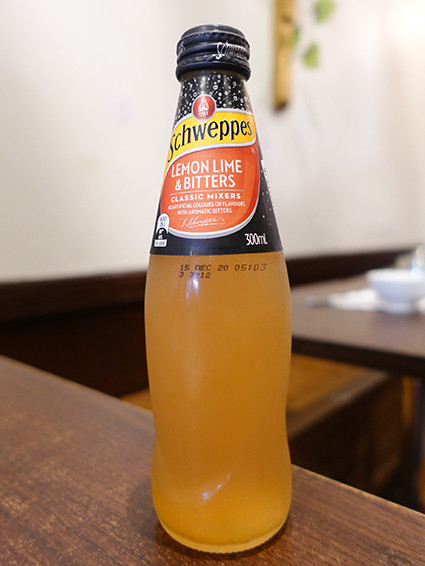 They’re thick-skinned and a little boring to wash down with the usual soy, chilli and vinegar sauce combination, plus a Lemon Lime & Bitters ($3.50) by Schweppes, served without any fancy airs and graces. My mistake, because there was also the option of three of Young Henrys fine ciders and ales, plus a couple more local and foreign beers. 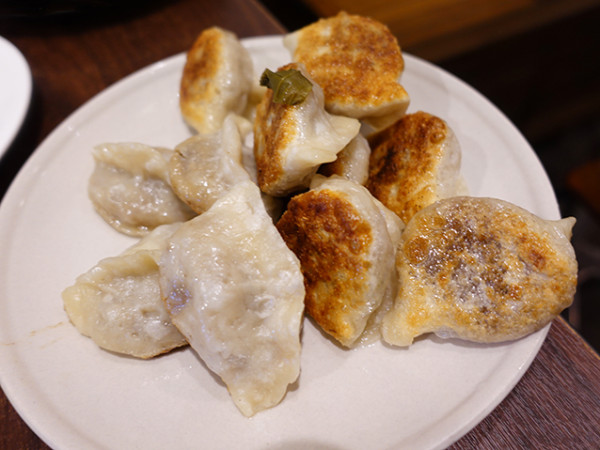 Despite their just-as-they fell-onto-the-plate appearance, the Pan-fried Eggplant Dumplings ($12.80) are much more compelling eating. Glistening with oil, their golden crisp skin eats as flaky rather than doughy, giving way to a soft and flavoursome eggplant interior. 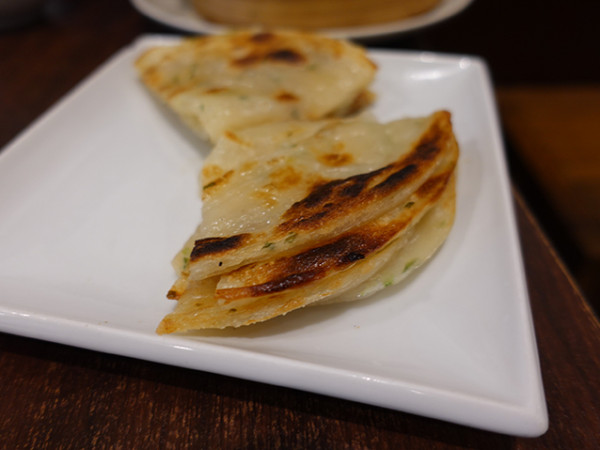 Newtown’s shortened version of the Haymarket store's extensive menu still manages to tick off all the most popular dishes, from handmade Xinjiang-style noodles to a Shallot Pancake ($8.80/5 pieces) rendition that didn't quite win me. 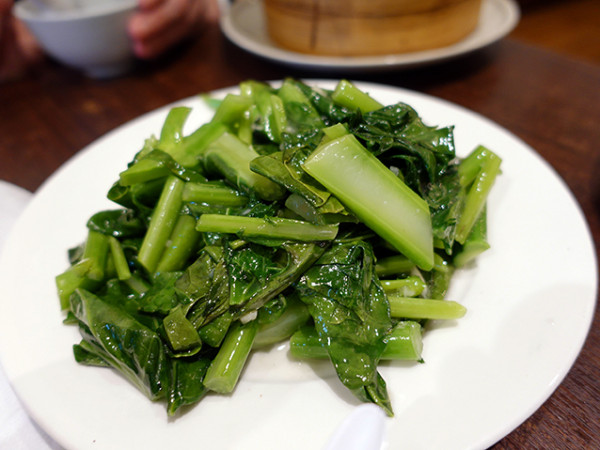 To avoid overdosing on oil completely, I threw in a vividly green plate of Garlic Kai-Lan ($15.80). Eating these crunchy-stemmed leafy greens helped me feel like my dinner wasn't totally unhealthy.