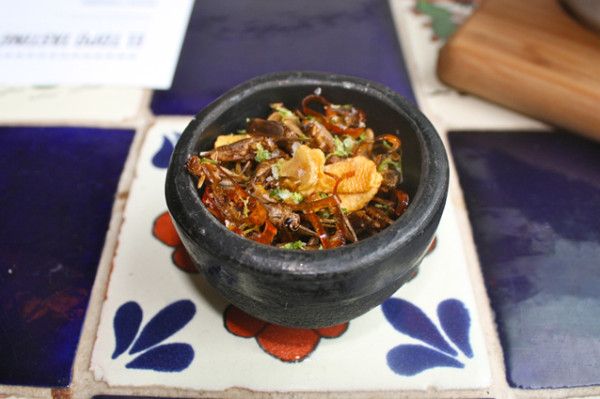 First things first: there are Crickets ($6) on the menu. They’re crunchy, dry and salty, and unless you’re Mexican, they’re nothing but a novelty wrapped up in bravado (and garlic). 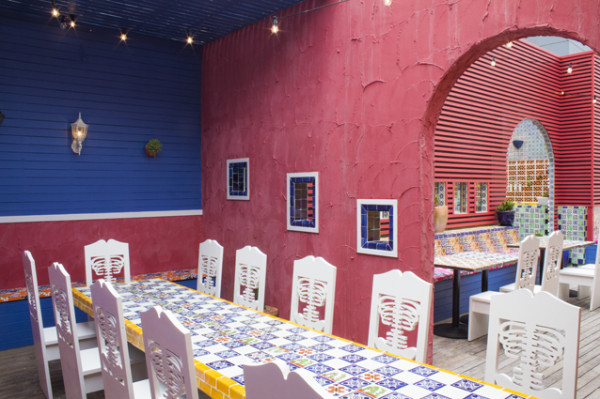 Let’s move on. The food here is serious - it's definitely not your typical Tex-Mex joint. 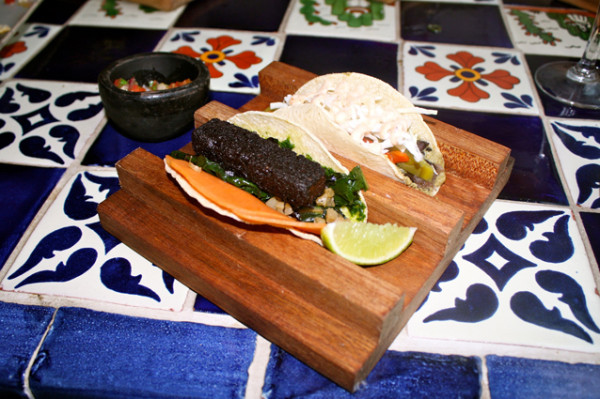 The Tacos ($5) are probably the best in town. The cactus tacos with cabbage and roast pepper and tamarind mayo are to die for. Our waiter also tempted us with a daily special: the blood sausage taco – the most hardcore taco ever! 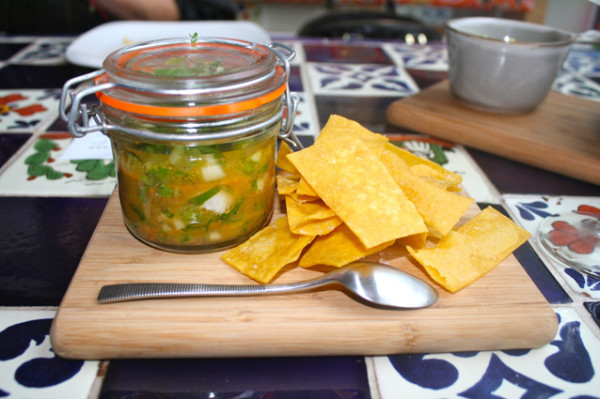 Food is inspired by the Oaxaca region in south west Mexico, so their seafood options are epic. Scallops ($16) re pickled in lime, chili and coriander, so they’re silky, mouth-watering and should be eaten straight from the jar they’re served in. 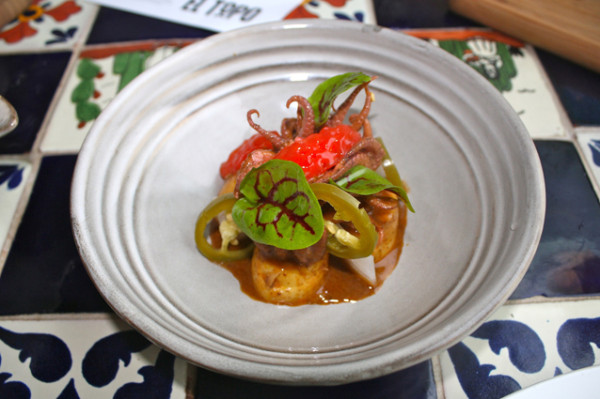 Octopus ($15) is so tender it falls apart in your mouth. 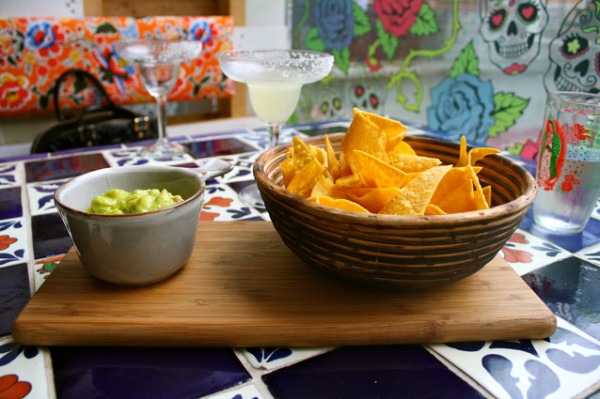 The bar staff know their tequila, and aren’t afraid to give you an individual masterclass. As you’d expect the Margaritas ($14) are spot on. 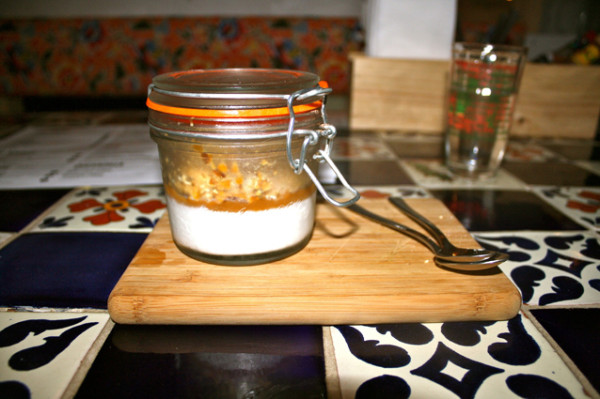 Desserts are rich – doughnuts are the obvious crowd pleaser but the Smashed Flan ($14) with coconut, chocolate, hazelnut and caramel is an understated beauty. El Topo is probably as close as you’re going to get to Mexico – and it’s only as far away as Bondi Junction.