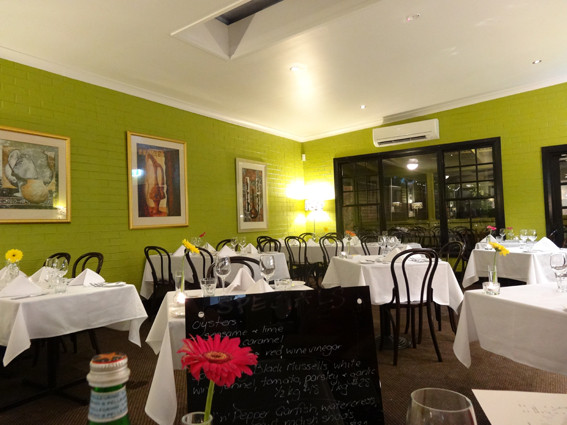 The day after an epic 10-course degustation, I took a drive up Putty Road. Turned out to be a little longer than anticipated, so by the time we were heading back through Cessnock, I was starving. 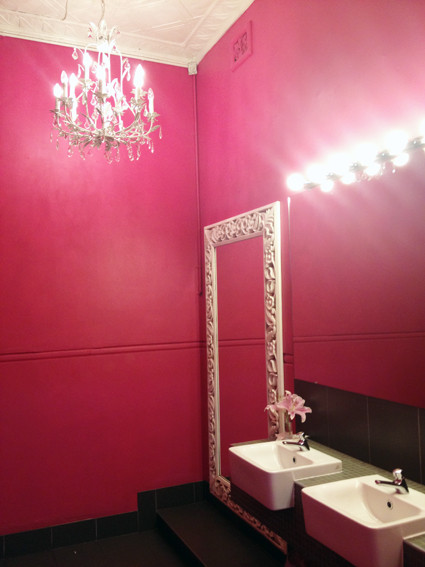 Hoping for a half-decent steak I found this place, but twigged it was something more when I visited the candy pink bathroom with silver chandelier. 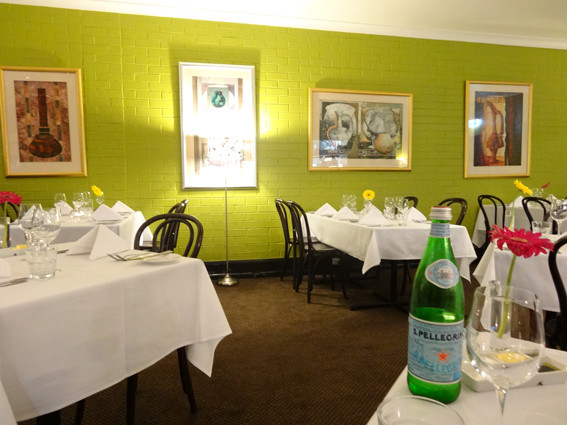 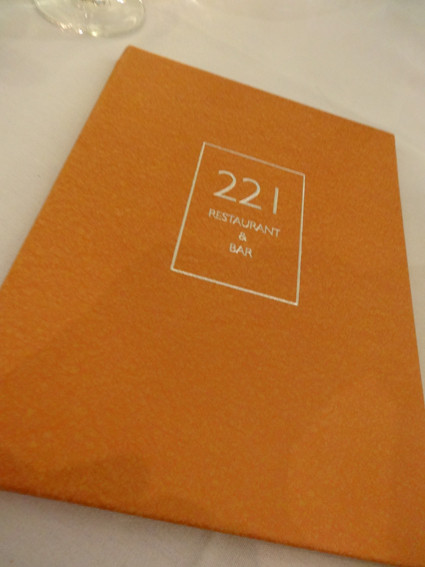 The luminosity continued into a lime green restaurant with a switched-on young chef – Daniel Hunt. 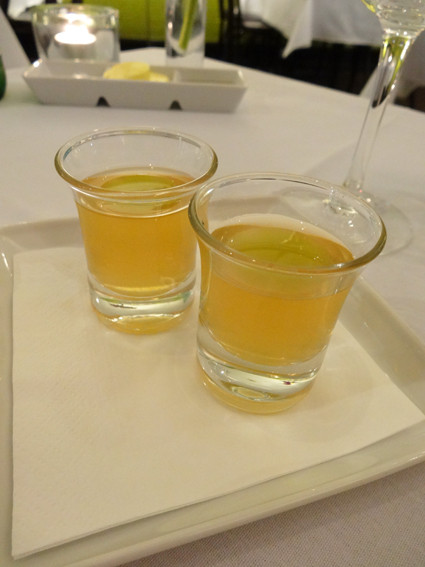 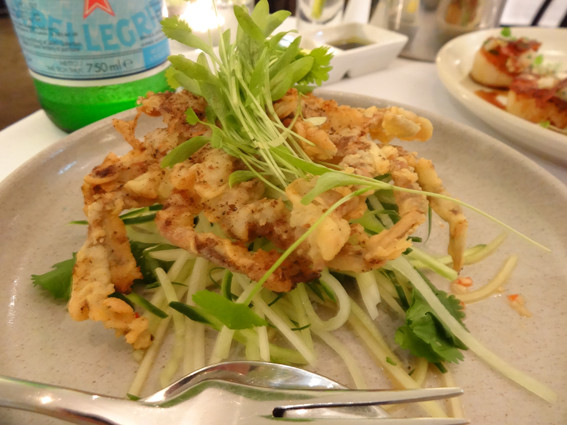 Well-handled seafood makes up much of his fancier Thursday-Sunday menu. 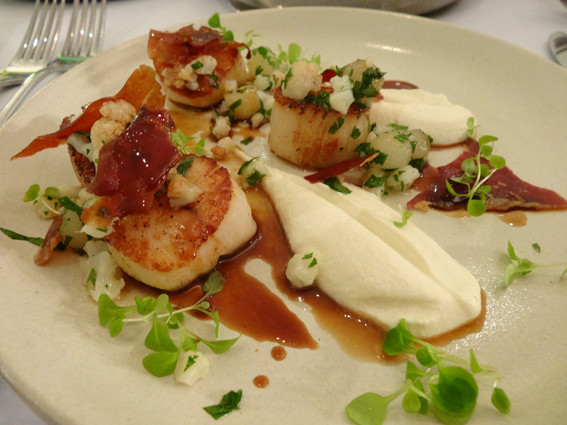 From the dependable staff favourite of Seared Atlantic Sea Scallops ($24) with cauliflower puree, Chambord jus, pear and jamon Serrano; to... 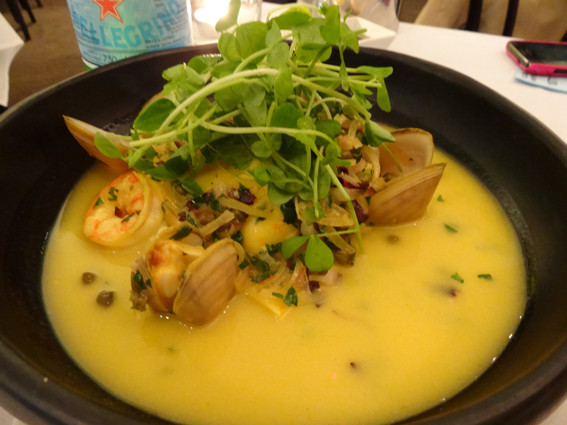 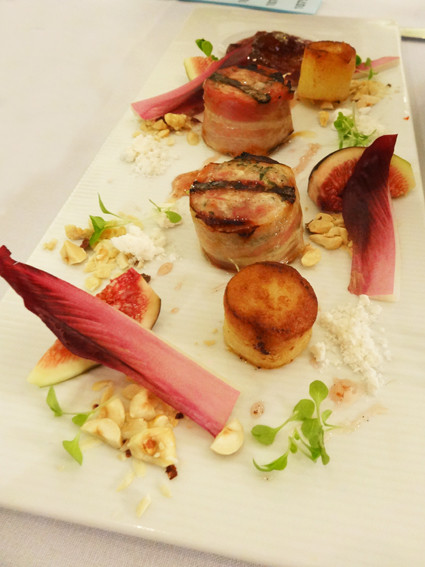 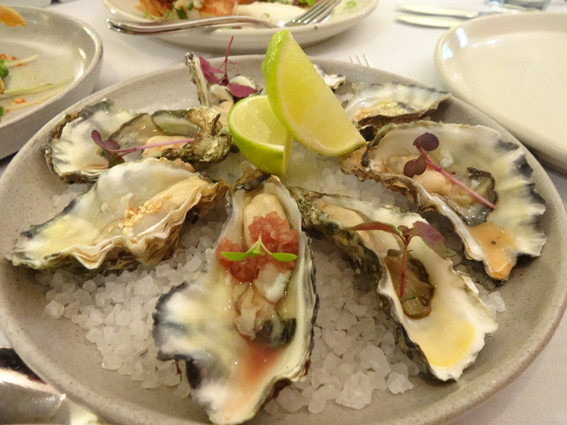 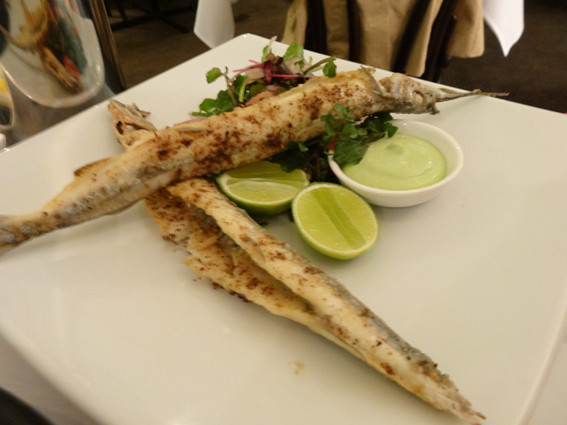 Throwing in lightly charred Salt and Pepper Garfish ($22) accentuated by a simple watercress, radish and ruby grapefruit salad, plus inexpensive local wines, and there’s good reason to stop not bypass this town on your next Hunter Valley adventure.