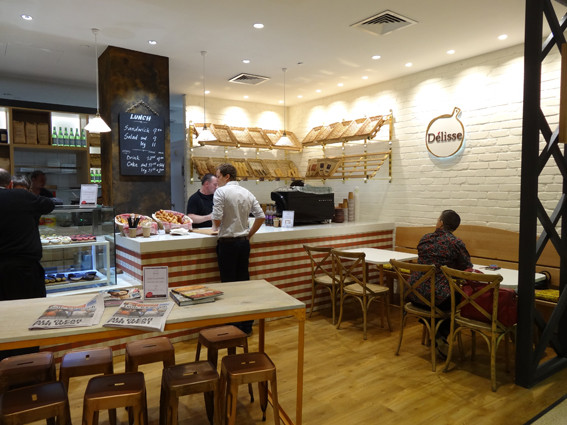 While the new Délisse flagship store isn’t breaking revolutionary ground, what with global chains like Délifrance being in operation for twenty-five years, it does have a demonstrable commitment to excellence that’s already winning fans. 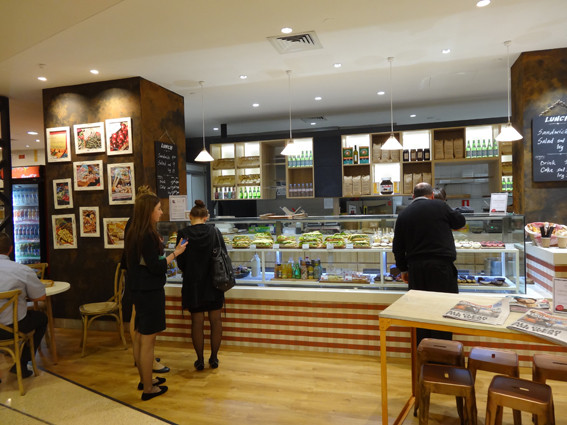 “We tried to get the best thing in every category,” explains owner Mathieu Thomas. 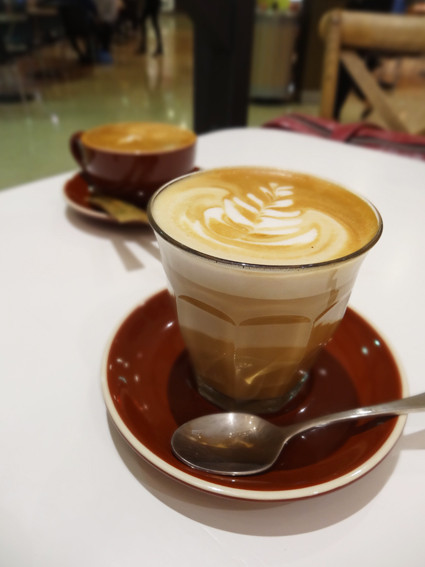 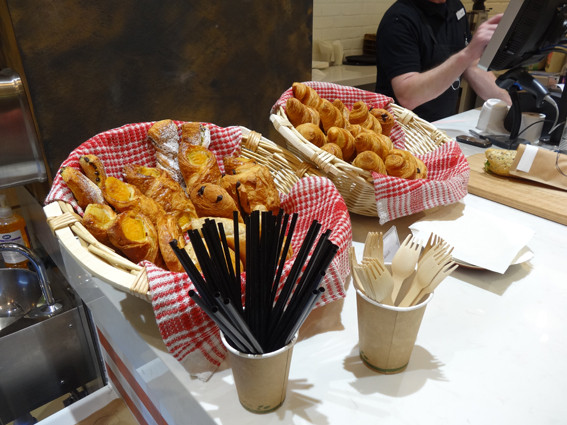 Thought has gone into every aspect of the décor and produce selection, all the way down to a specially crafted coffee by Bay Coffee, meaning your Latte ($3.50) will compliment your morning croissant. 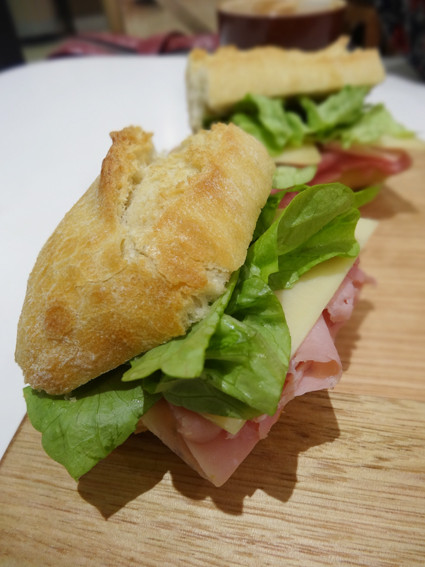 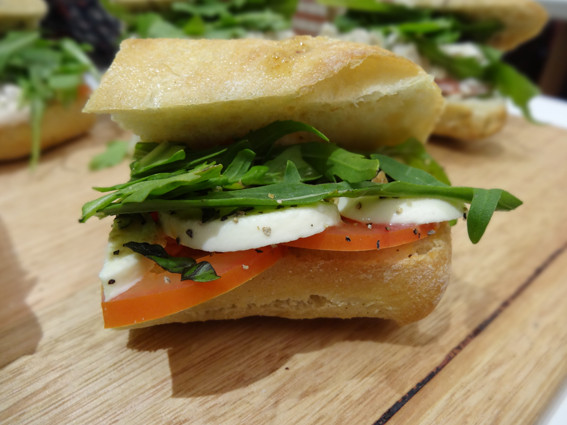 It’s also the idea behind sticking Prosciutto di San Daniele into the Ham and Cheese Sandwich ($9.50) – which of course means baguette, imported from the motherland. Okay bread coming from France isn’t ideal, but the reasons cited by Thomas include stronger flour (more protein), and a French baking style which rests the dough for 13-hours. 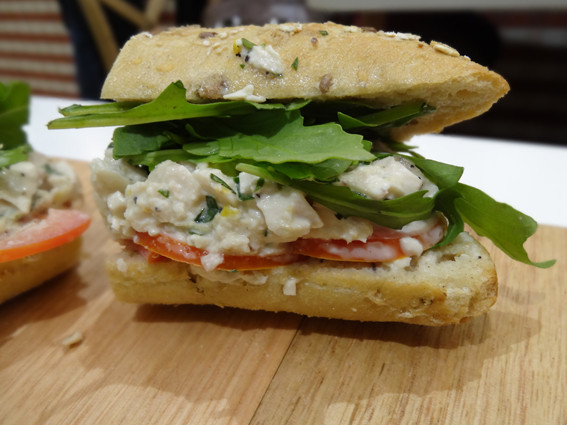 It holds up as chewy and flavoursome even in a moister Tarragon Chicken Sandwich ($9.50) incarnation. 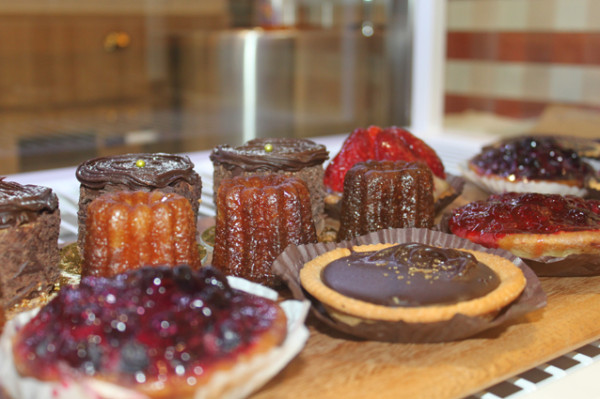 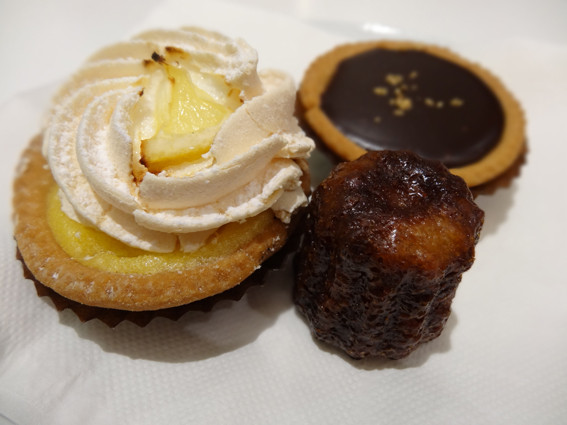 The rustic lemon meringue pie, and salted caramel tart topped with shiny dark chocolate, were my favourites, though the darkly caramelised canelés deserve a mention, as the house specialty. 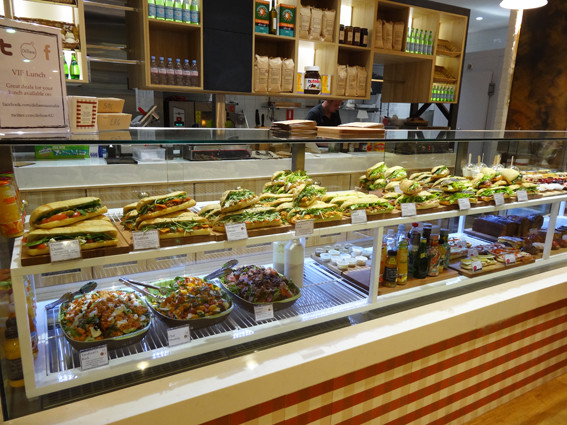 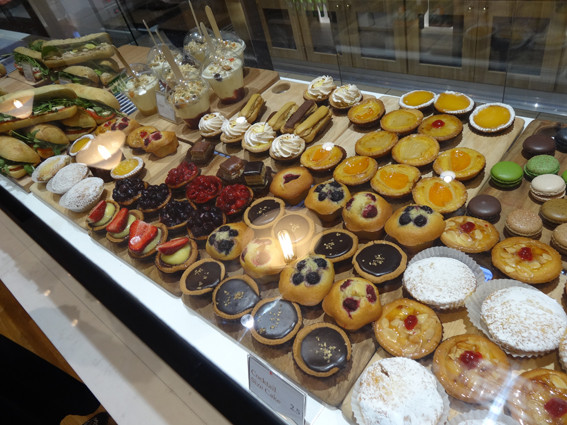