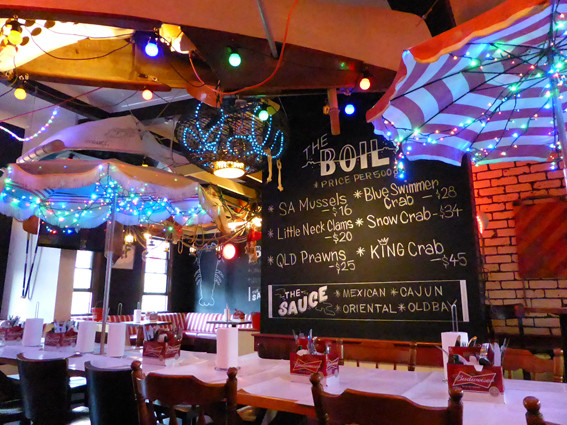 Proving neatly that you can get crabs, even if you use protection, I gloved up and donned a bib for the launch of House of Crabs. 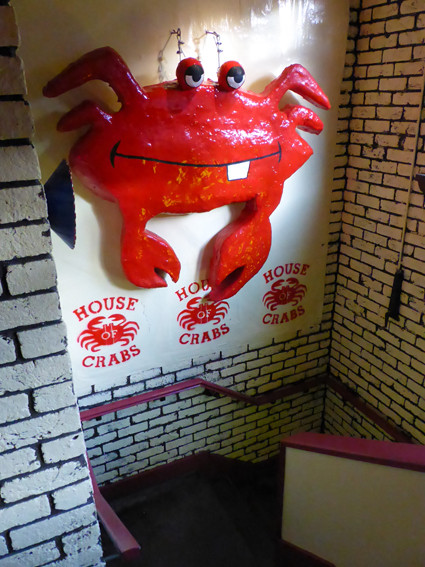 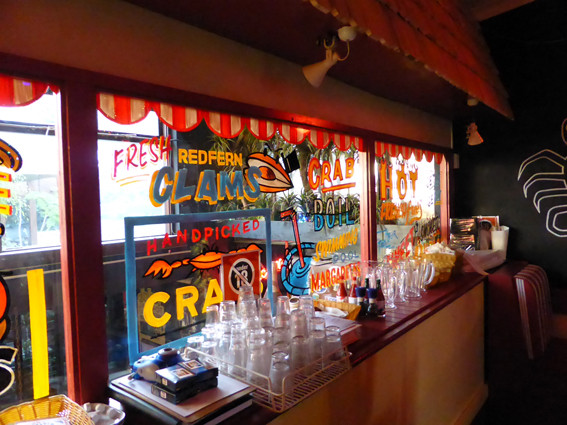 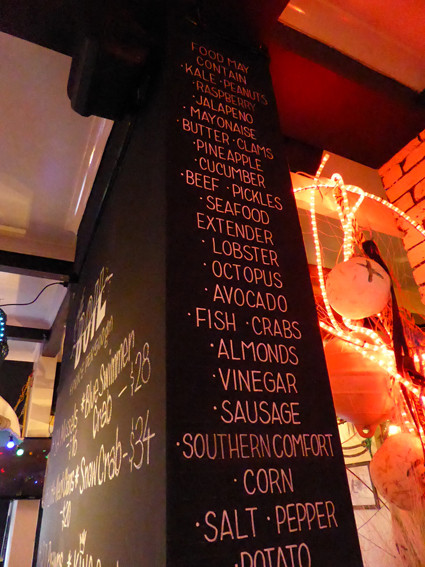 In a flurry of fairy lights and crab pots, they’ve taken over the first floor of The Norfolk Hotel; and suddenly Sydney has its first American seafood boil (common in coastal areas of the United States, like Louisiana and Coney Island). 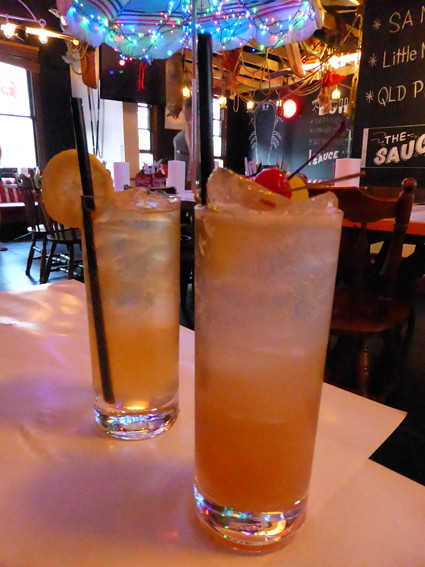 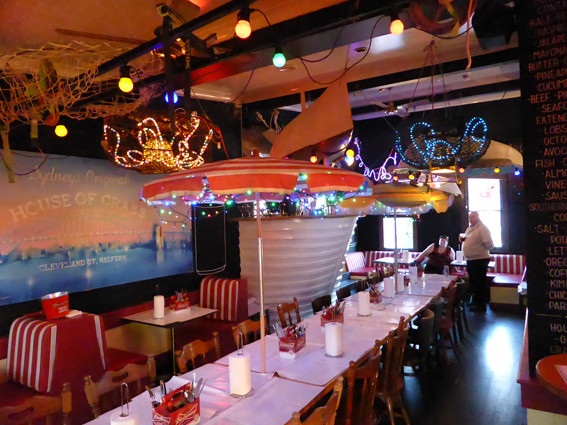 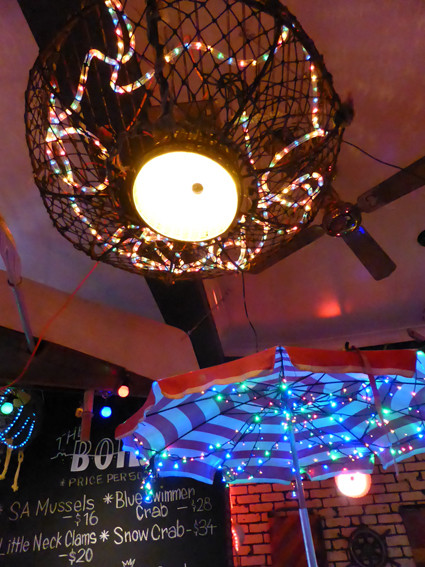 First pick your seafood from a list that includes Littleneck Clams, Blue Swimmer Crab and King Crab, then pick your sauce (Old Bay is a crab spice blend that originated in Chesapeake Bay).

What could be more communal than tucking into a messy bag of crustaceans with friends?

PS. Now, while we’re talking about Jamie Wirth and his Drink’n'Dine group, my eyes are already set on their next venture: Petersham’s The Oxford. I’m hearing whispers the Inner West will score an American BBQ with a Jelly Wrestle dessert that pays homage to the hotel’s past! Latex gloves may also feature…