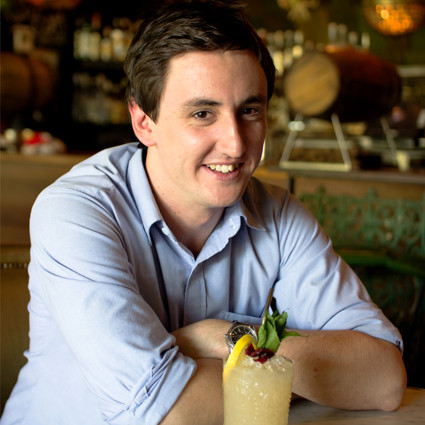 Jason Williams, Group Bars Manager for The Keystone Group can now add ‘world cocktail champion’ to his curriculum vitae after taking out the London final of the Beefeater 24 Cocktail Competition. 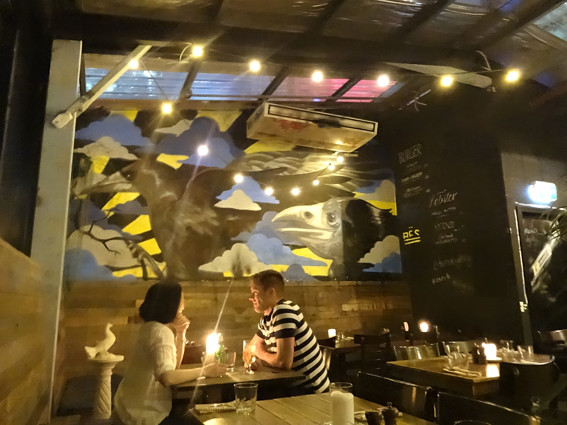 Jason is particularly known for his clever gin concoctions at hip rooftop small bar, The Rook. 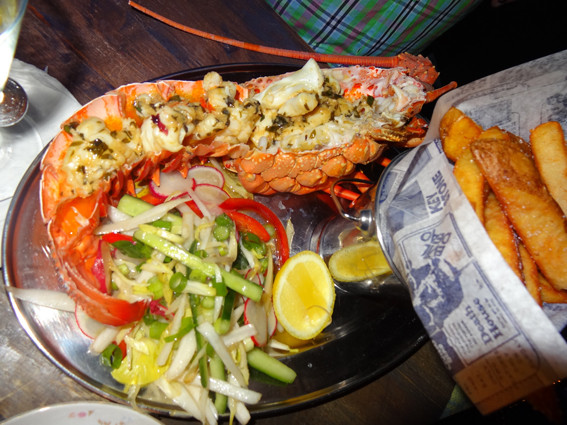 I popped in recently for a half-lobster... 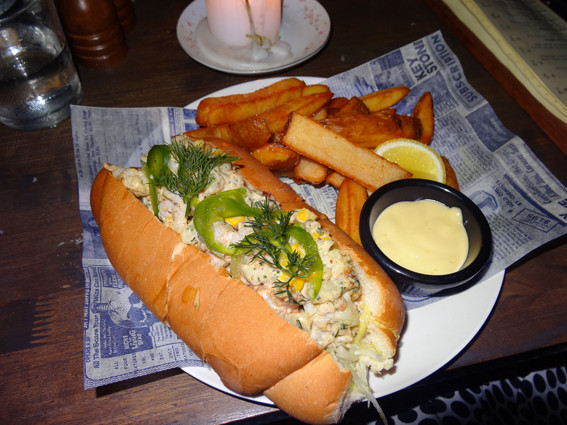 ...(well truth be told, I also tried one of their lobster rolls) and a Florabotanica, Jason’s update of the classic gin sour made on gin, Cointreau, yuzu, rose syrup and bitters. I may have also tried one or two other gin concoctions... 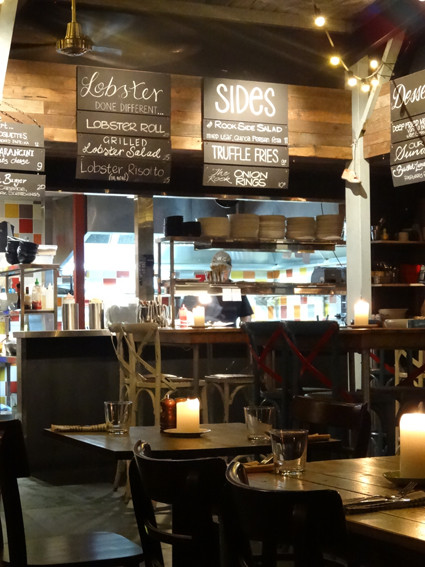 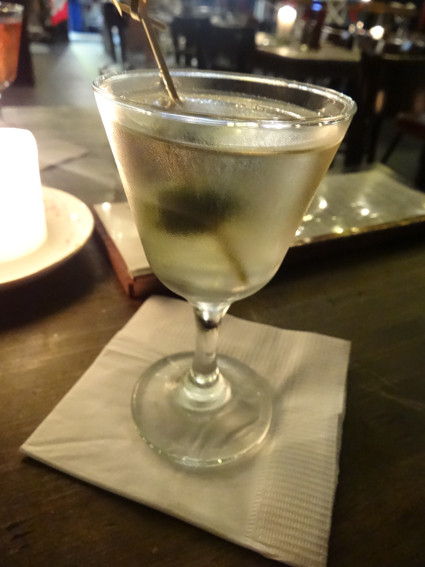 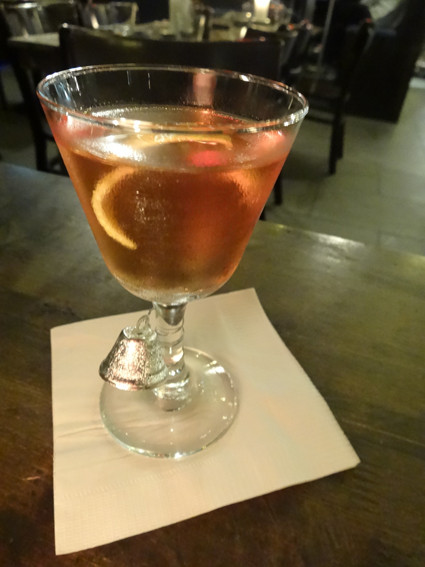 Now if you’re keen to support Sydney’s small bar industry and attend a cocktail bar competition a little closer to home, the Time Out Sydney Bar Awards take over Cockatoo Island on the afternoon of Sunday 1st December. Your fifty buck ticket buys you Havana Club cocktails, Anchor beers, Rekorderlig cider, and Tempus Two wines, as well as DJs and acts including The ReChords.