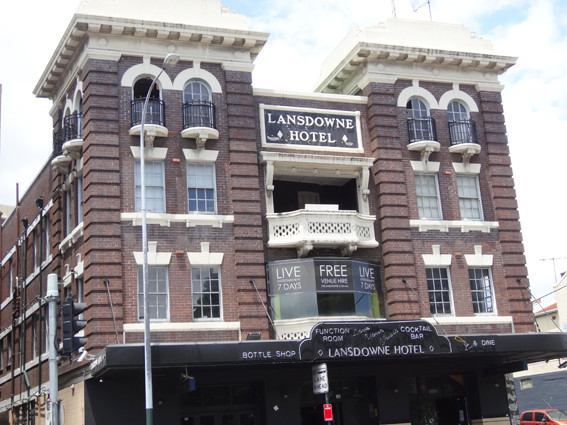 In January this year, a fire struck The Lansdowne Hotel, closing it for six months. 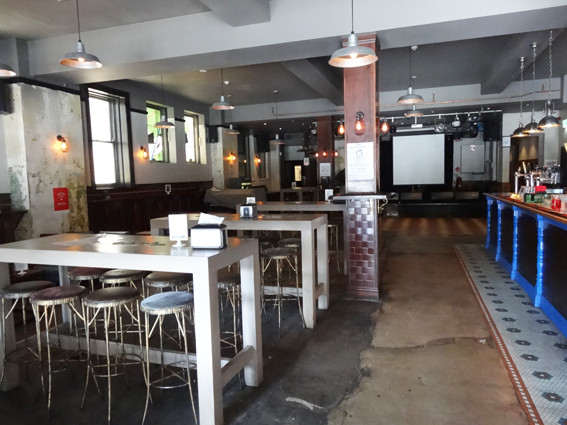 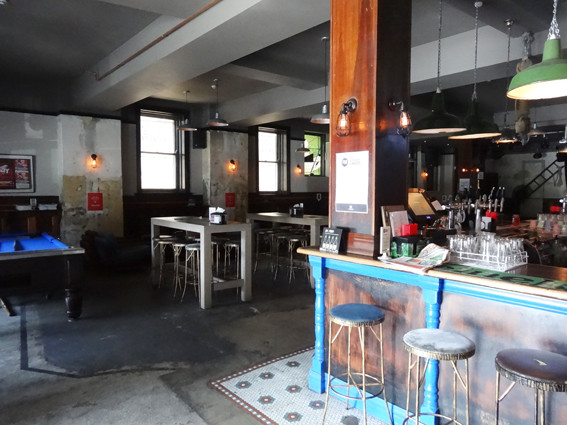 The good news – for students, indie bands, backpackers and budget eaters alike – is that from those ashes, the Phoenix Diner has risen. 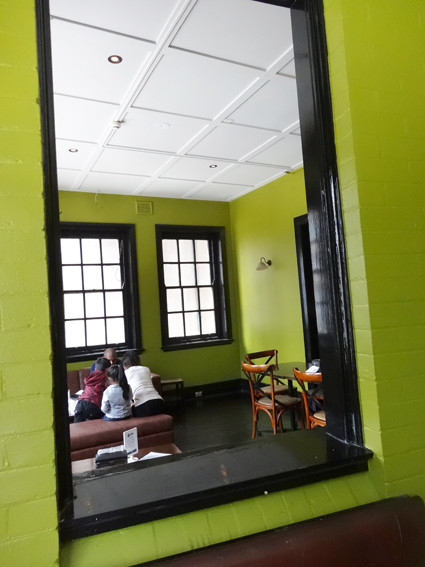 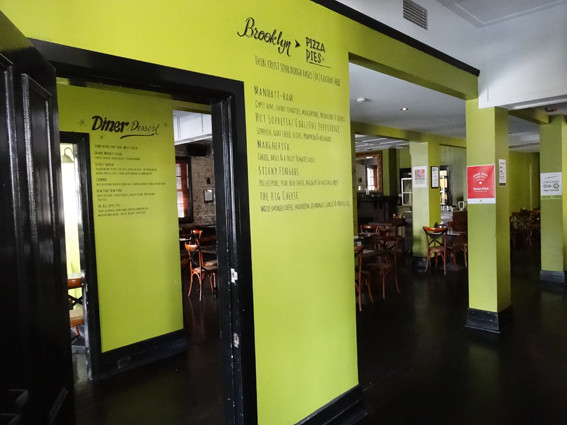 Supported by all-new staff and management, this American diner-style eatery has taken over the first floor of this loosely New York loft-themed hotel. 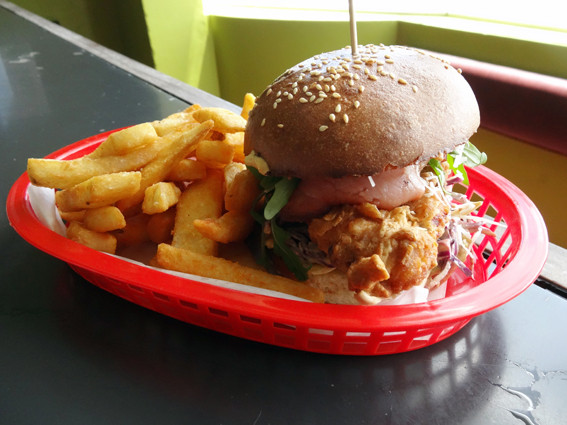 Most visitors wrap their lips ‘round a burger, and - loaded up with bacon, Pecorino cheese, avocado, coleslaw and chipotle mayo - the Buttermilk Chicken Burger ($14) gives a pretty good indication as to why. 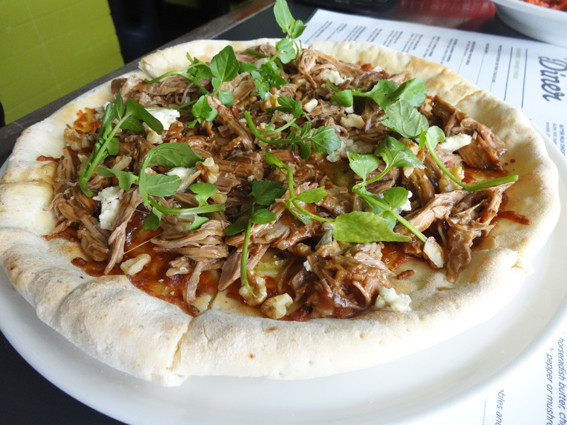 I got down and dirty with Sticky Fingers ($16) combining 12-hour slow-cooked pulled pork, pear, walnuts, watercress and blue cheese on a crisp, thin base. 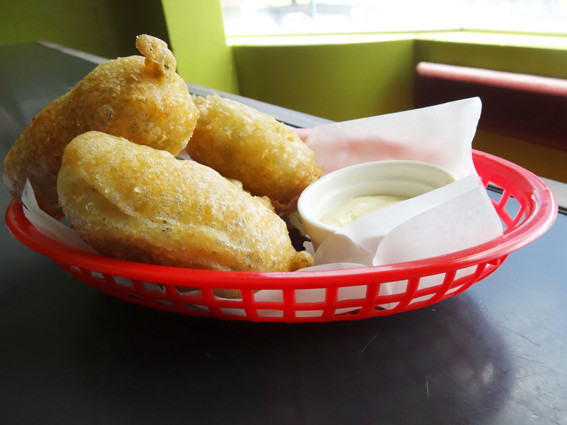 Fat Jalapeño Poppers ($6) are hot - despite being stuffed with bacon and cream cheese - so best accompany them with a schooner of Kosciuszko Pale Ale ($5.80) or James Squire The Chancer Golden Ale ($5.80). 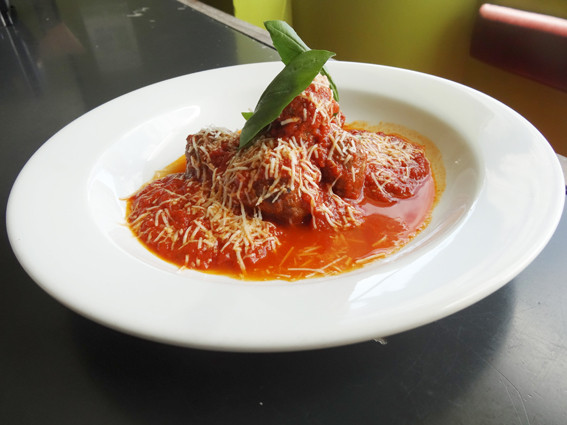 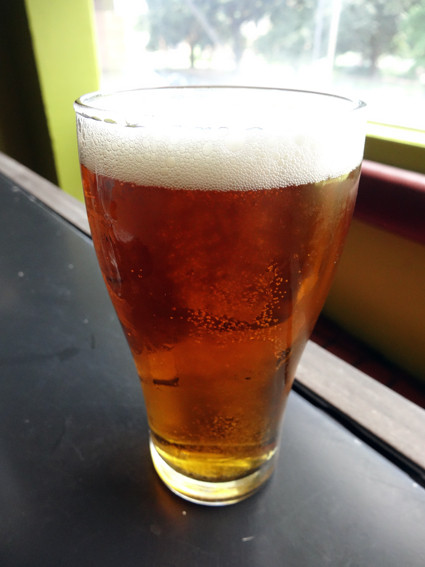 The already inexpensive food and drinks further reduce for multiple happy hour(s) and nine-buck Monday to Thursday long lunches (12pm-4pm); while for late-night munchies I’m told their Mauritian chef makes his own Biltong Jerky ($3) (sadly sold out on the day I dined). 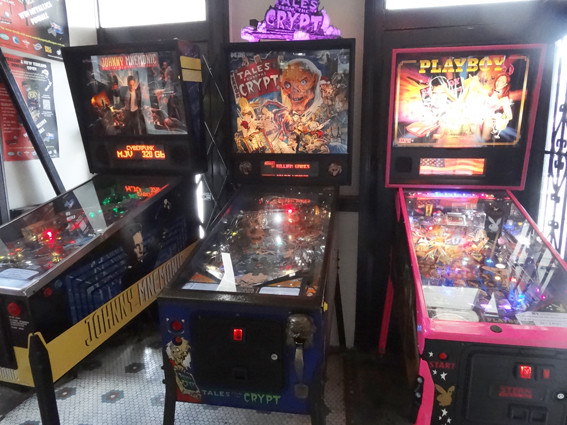