Alex Harmon took a break from her usual Eastern Suburbs haunts to get better acquainted with Woolloomooloo...

In a basement on the cusp of Kings Cross, this bar has the ambience of a Nick Cave murder ballad - exposed bulbs, flaking walls and an abundance of bearded men; you could be in an ancient mineshaft.

Until you see the menu: changing seasonally, produce is free-range and ethically sourced. 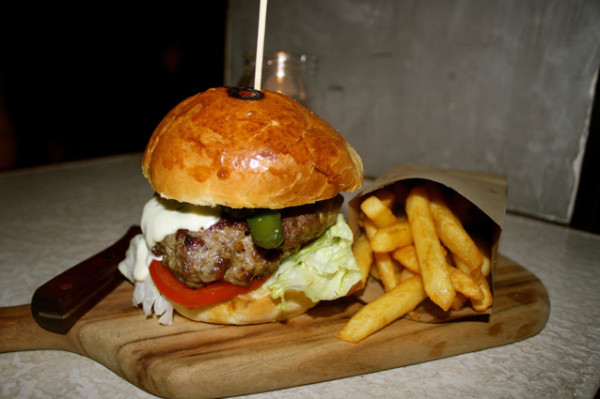 The Grass-Fed Burger ($16) is whizzing around the room, surprising, as it’s ‘steak night’ tonight. 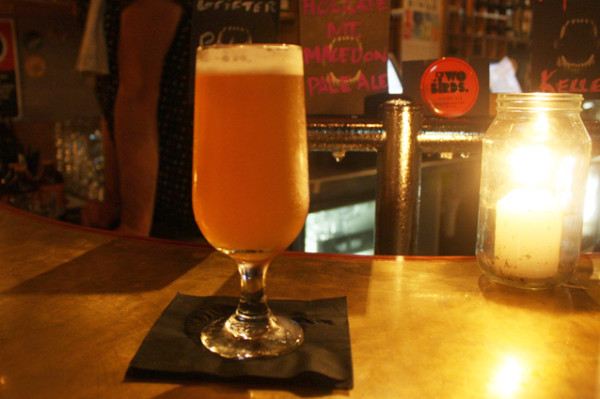 The bar already has a strong local following and they’re now keeping punters entertained with live music on Fridays. A mix of “gypsy jazz and blues,” is sure to go down a treat with the ‘local’s special’- five buck craft beers by Young Henry’s from 5-7pm. 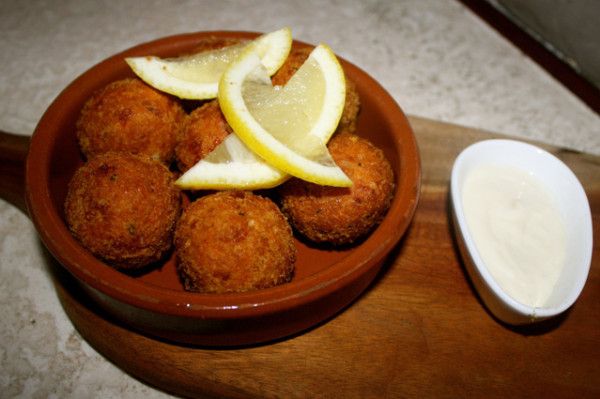 We snack on Haloumi Mozzarella Croquettes ($14), they’re more like balls but let’s not be pedantic - they taste bloody good; as does an elegant Pickled Green Mango ($9) with crushed pumpkin seeds. 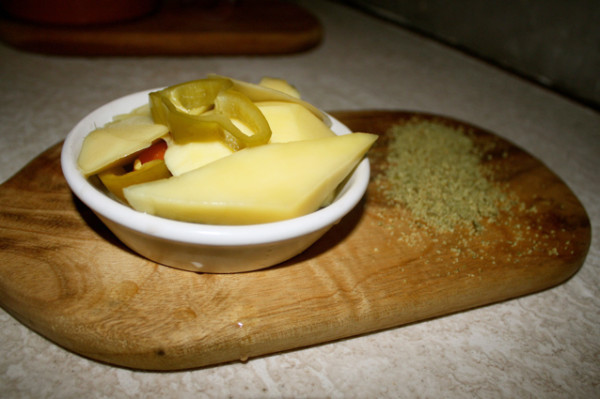 Though don’t be fooled, her scotch bonnets are smoking hot! 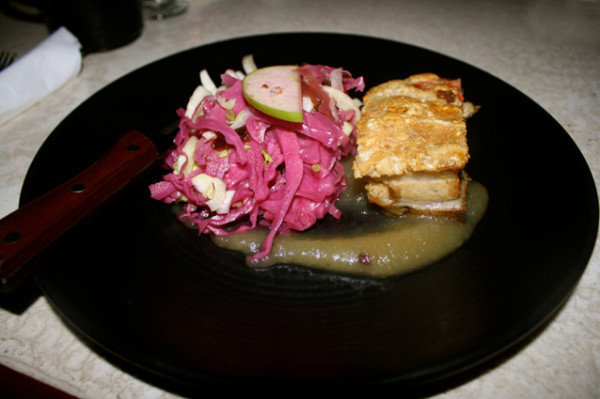 If you’re settling in for the night, try the Hickory Smoked Pork Belly ($24) with pickled slaw, a smear of apple sauce and candied walnuts - a fancy, but hearty piece of swine!

By the way, a growler is a type of beer bottle. Get out of the gutter - this is Woolloomooloo, darling.