Alex Harmon indulged in ribs and burgers this week... 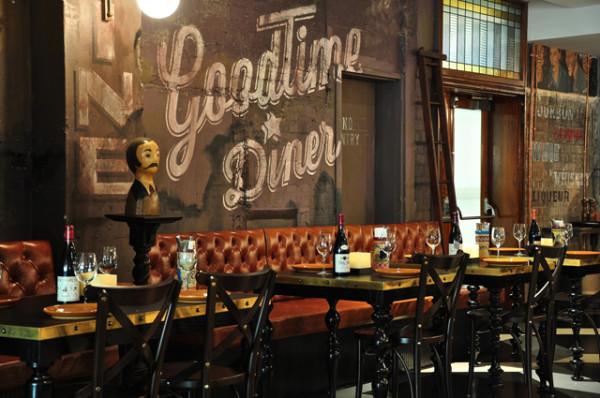 Describing itself as having the ‘gritty underground bar scene of Old New Orleans’, The Eastern’s newest diner is lacking a little in the good time feel department. It still looks very much like the ill-fated Greek restaurant (Anatoli) whose space it took over. Luckily the food comes through with the goods. 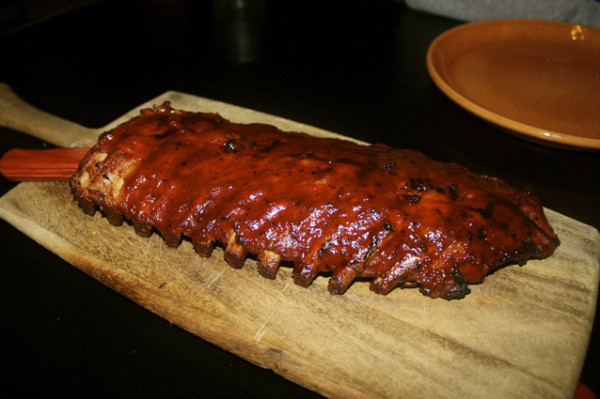 As the big sister to GoodTime Burgers (downstairs), they pride themselves on ‘low and slow’ cooked meats.  The 6-hour BBQ Pork Ribs ($39) certainly attest to this - falling off the bone and dripping in sweet, sticky BBQ sauce. 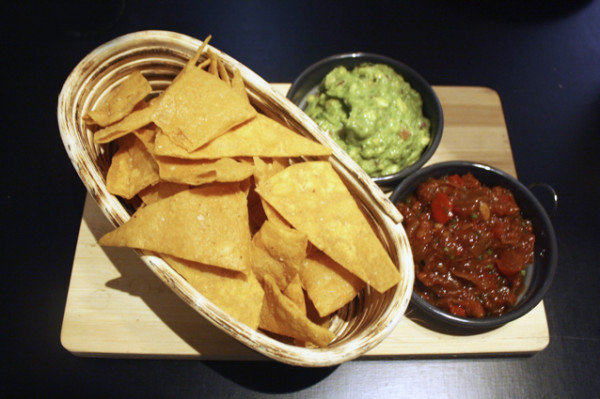 While you do want to come here for a feast, the snacks are good too, like Tortilla Chips with Guacamole and Salsa ($12) and... 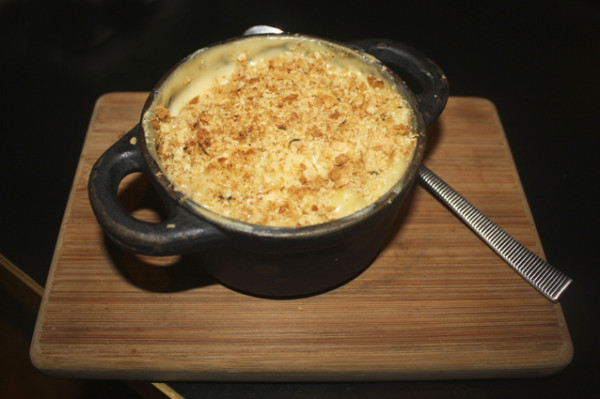 You can still get your burgers - and they’re rather sizeable - the Juicy Lucy ($15.50) had us in awe with its wagyu patty stuffed with mozzarella. 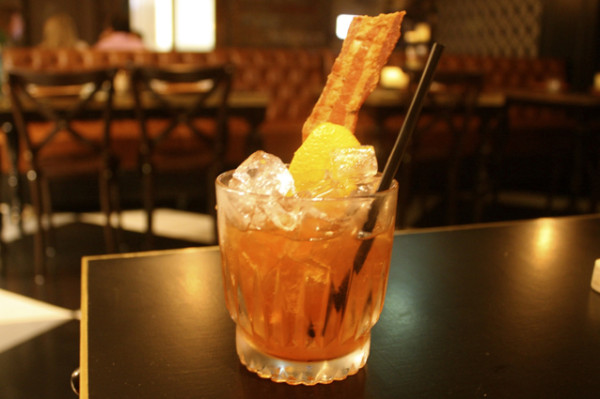 This isn’t for the vegetarians, especially since the pick of the cocktail list has to be the Texas Old Fashioned ($17) with bacon-infused bourbon, that’s garnished with a bacon ‘swizzle stick’.

Sure, the vibe might not yet be there, but being the new kids, I’ll give them a chance to let the grease settle. For now, just loosen the belt buckles and indulge.