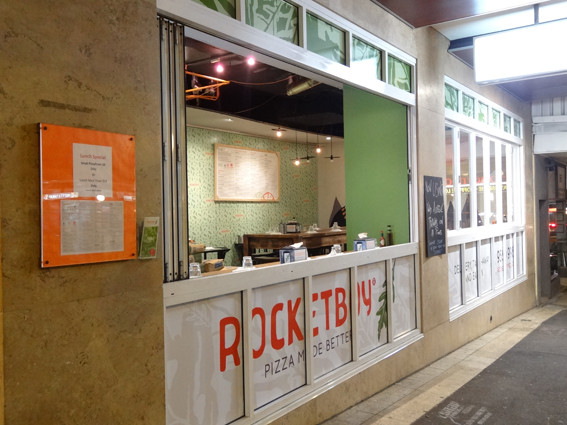 Dan Luxford is a man “on a mission”: he has a five-year plan to move to his own farm. Keeping him busy in the meantime is taking four of the five Doughboy stores in a new direction - one that will hopefully pave the way. Inspired by an appearance on Matthew Evans’ Gourmet Farmer, Dan took a look at the products he was putting on pizzas, and decided to start making a sustainable switch. 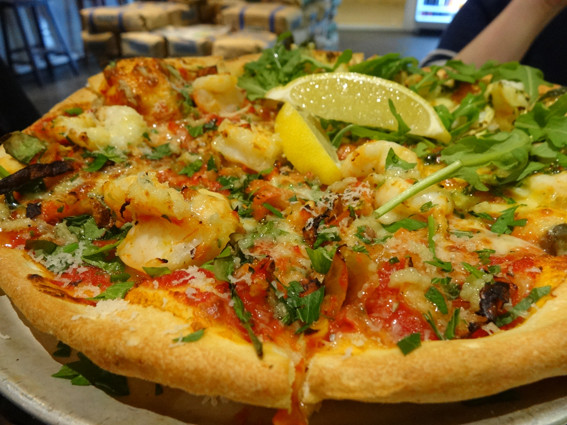 First in line were the prawns, which are now wild-caught Aussie prawns, best shown off against fresh parsley, garlic, lemon and baby spinach, on the simple Chilli Prawn Pizza ($17/M, $22/L, $26/XL). 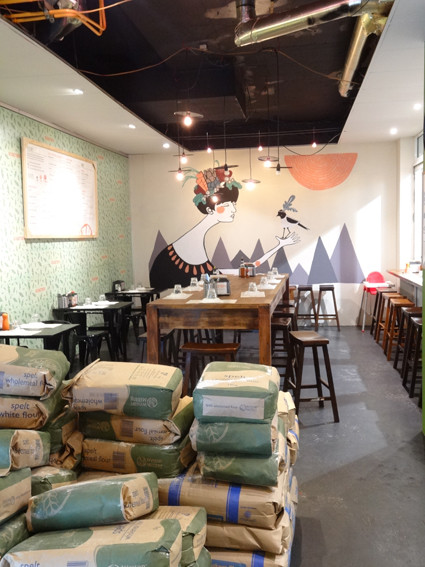 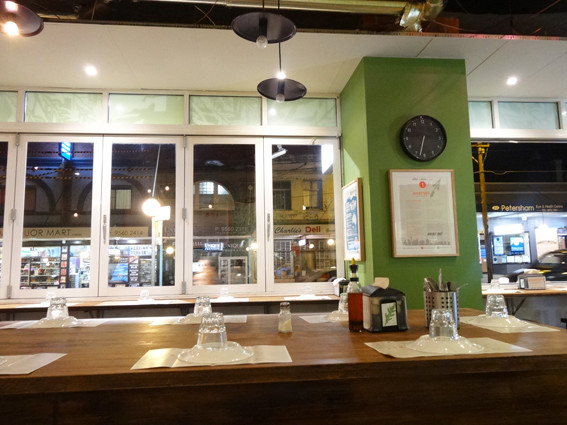 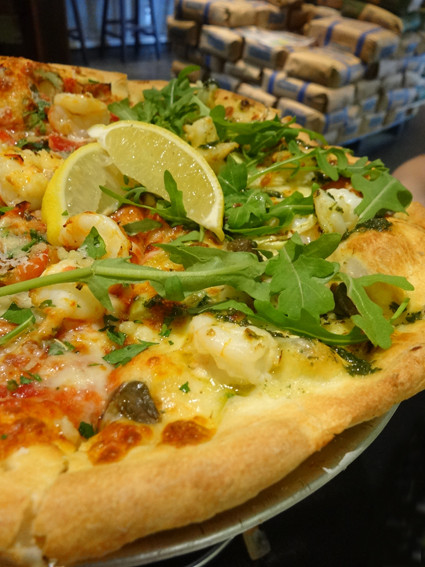 The bases include a healthier spelt option, most enjoyable when it’s consumed hot in the now-green surrounds of the Petersham store. 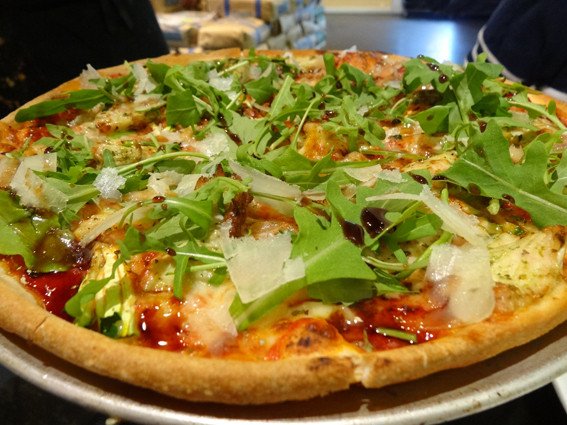 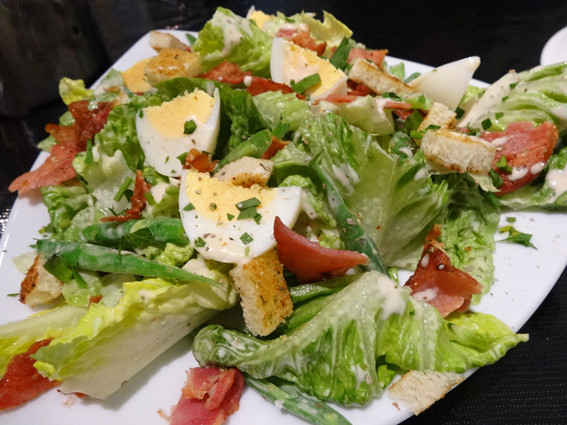 On your accompanying crisp Caesar Salad ($10) you’ll find free-range eggs and bacon, with the option of Organic Chicken ($2.50). 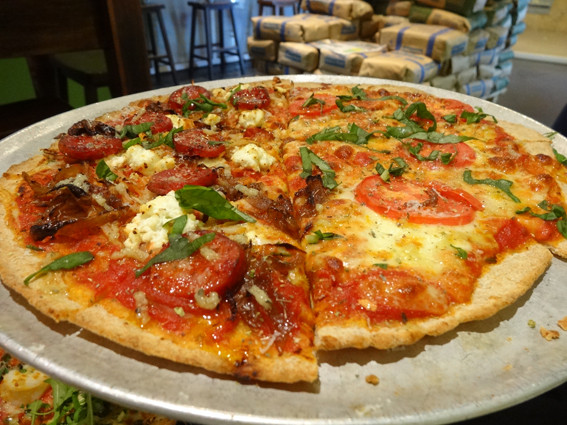 Consider it a starting point for Dan, who’d actually “love to work with a little farmer.” It’s also a step towards that dream farm, where he’ll get to be the change he wants to see in the world - and I’ll raise my Peroni ($6) to that!