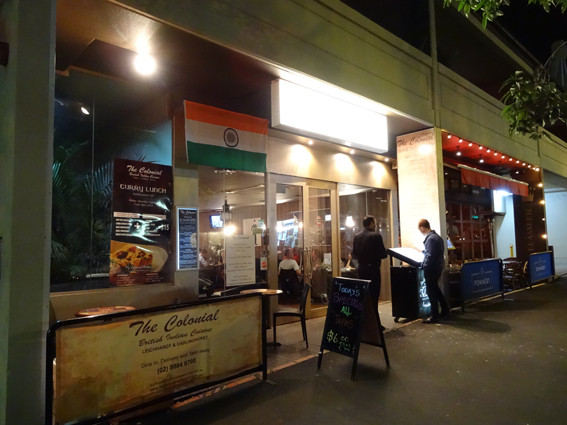 Some Indian restaurants celebrate authenticity; some celebrate a particular region; this one celebrates the time period of the British Raj. 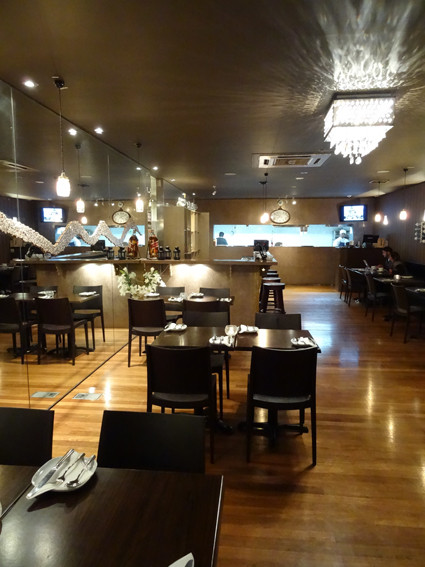 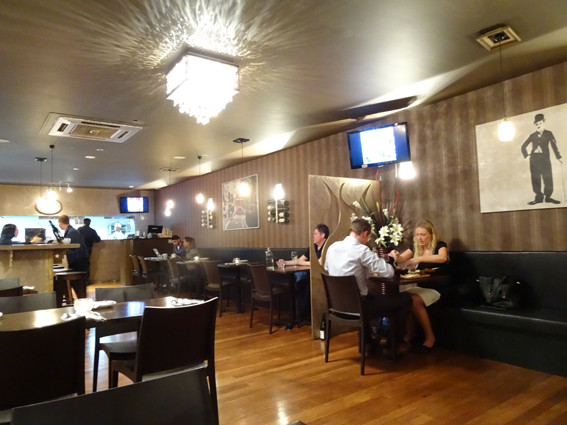 Television screens depicting the period of British colonial occupation clue you in, though a chat with owner Harmohit Singh is even more illuminating. Singh was inspired by the evolution of Indian cooking that occurred during this period, where collective cuisine became the individual made-to-order dishes the British favoured. Jump to today where Chicken Tikka Masala ($17) is now a staple in the British military’s meal packs for Afghanistan. 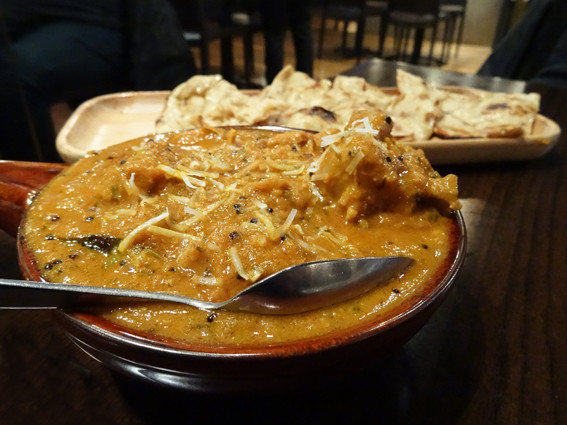 Expect to find it and a range of curries inspired by London’s Brick Lane, including a bright Chicken Chettinad ($16) with coconut, mustard and chilli. 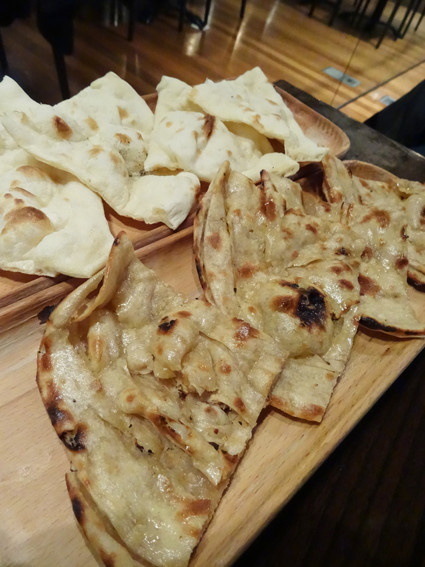 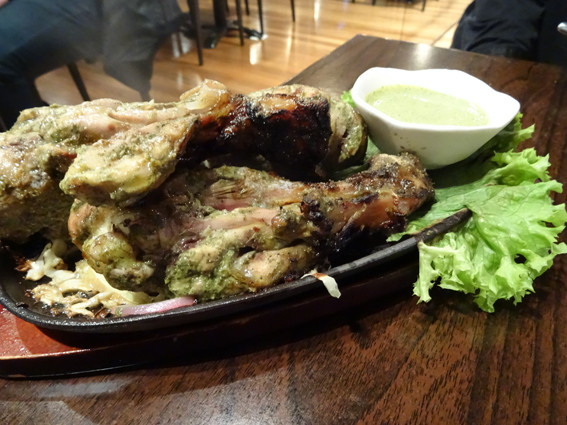 Low-priced entrees are divided into vegetarian and non-vegetarian “tapas”. The resulting portions however are quite generous, from a trio of fat chicken drumsticks Tangari Kebab ($10) marinated in mint yoghurt, spices and cheese, then cooked in the clay oven, to... 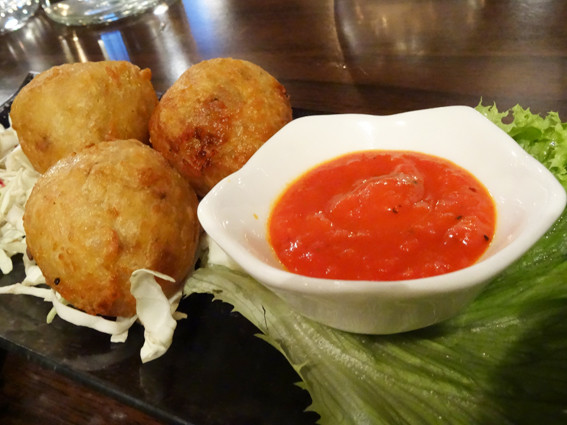 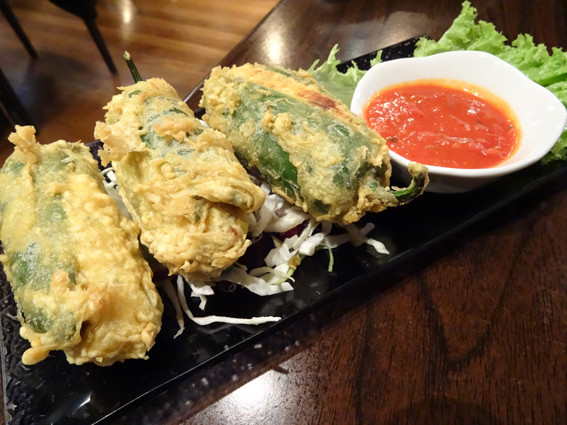 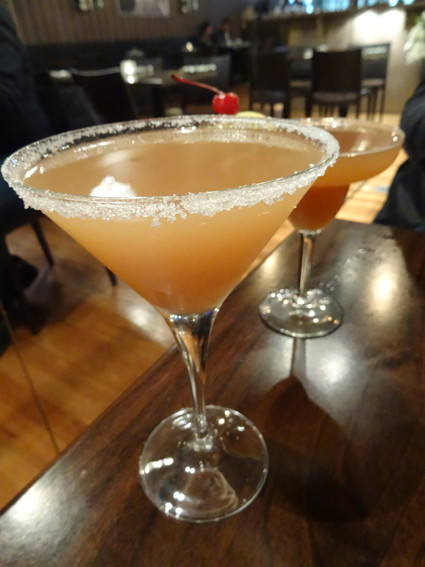 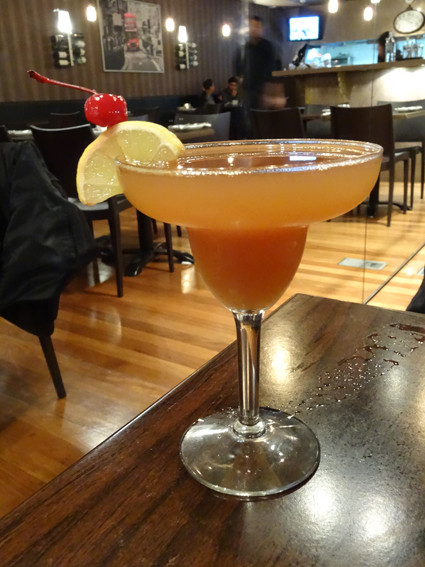 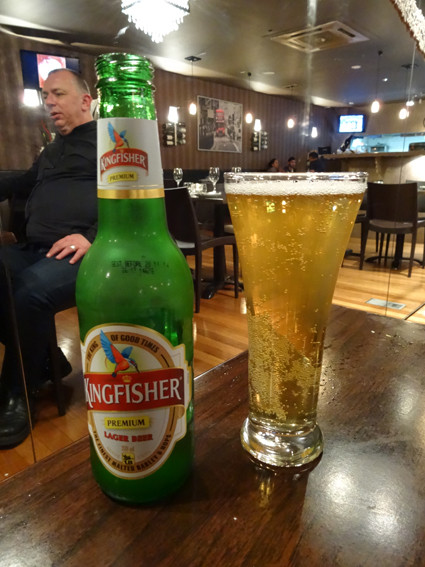 While the Tamarind Martini ($14) piqued my interest, neither it, nor the Imli Mirchi ($14) featuring tamarind, Tabasco and tequila, drank well. I’d advise you stick to the well-worn curry and Kingfisher ($8) combination.