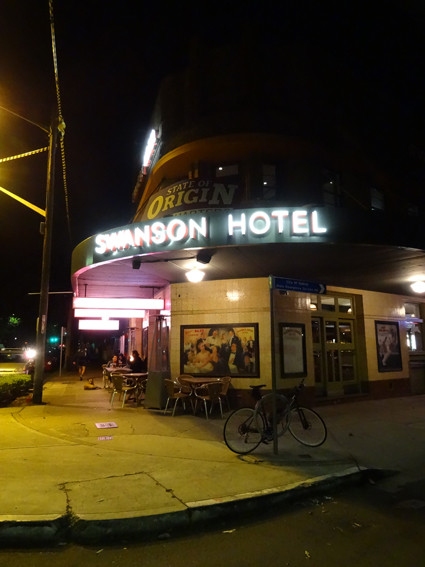 Another notch in the belt for Sydney’s expanding pub gentrification with Erskineville’s former Kurrajong Hotel being refitted and re-imagined British West Indies-style. 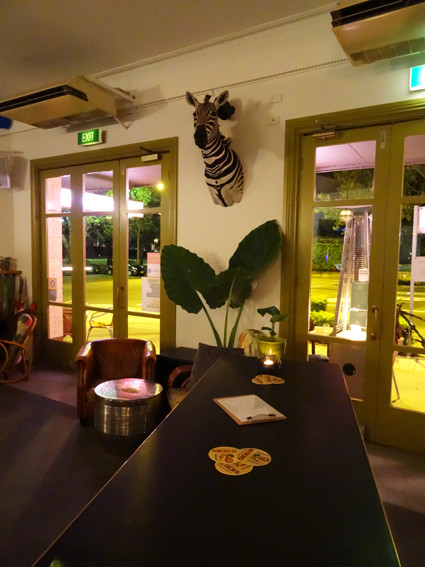 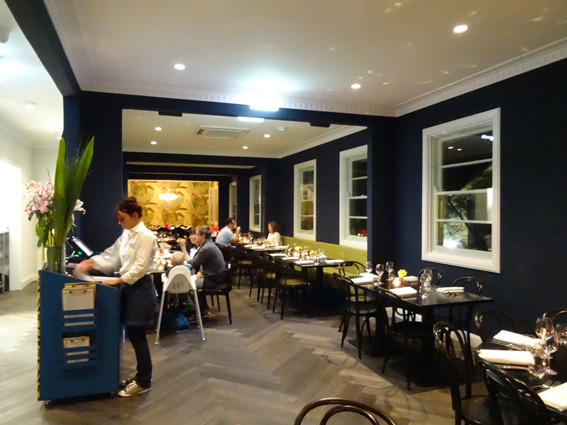 Not that I’m complaining, Balmain Pub Group - who also own The Riverview and The Balmain Hotel – do good work; opening their public houses up to a wider range of people. 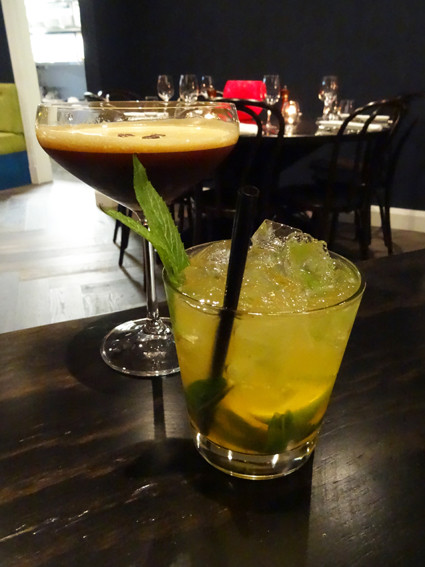 Start in the first floor cocktail bar where a caramel smear makes the Espresso Martini ($18) rather special. 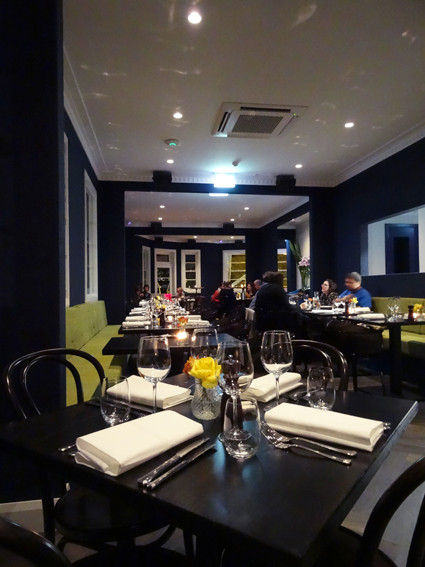 Move to a table in the long 80-seater restaurant to investigate Executive Chef Brad Sloane’s menu. It reads like home cooking but has a technical edge you’ll appreciate, starting with pungent piccalilli accompanying a rustic Pork Terrine ($16). Sloane’s Beef Tartare ($16) is well balanced and served with smoky bread. If you’re having trouble picking, both dishes feature on the Tasting Plate for Two ($30) alongside Merimbula oysters and a pretty kingfish carpaccio. 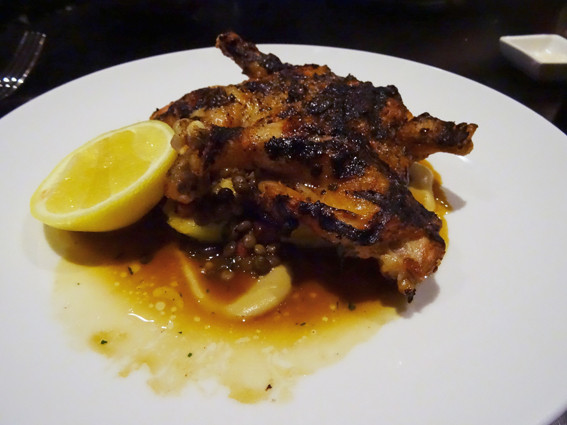 The hero of the menu is the Char-grilled Spatchcock ($26), served on a fighting combination of Brussels sprouts, bacon, lentils and chilli. 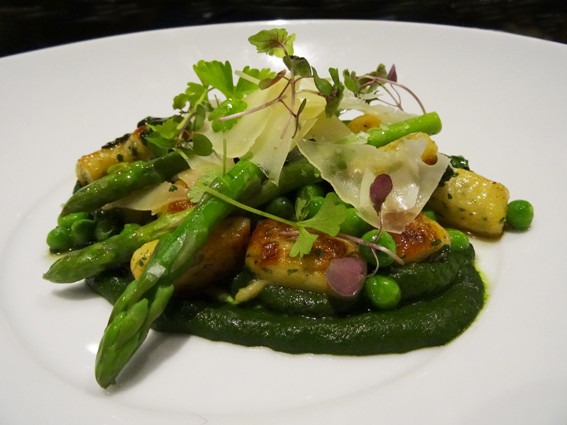 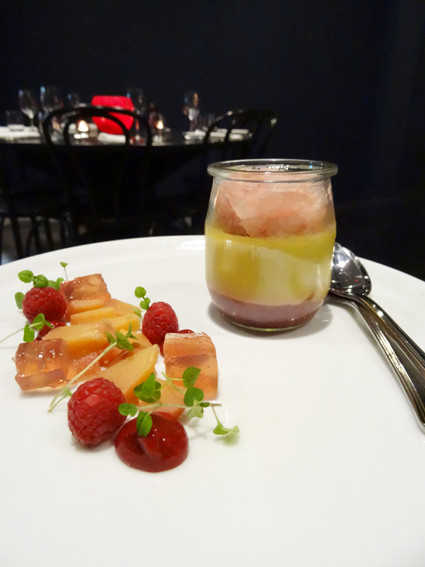 And pub desserts rarely scrub up as pretty as The Swanson’s Crème Catalan ($13). 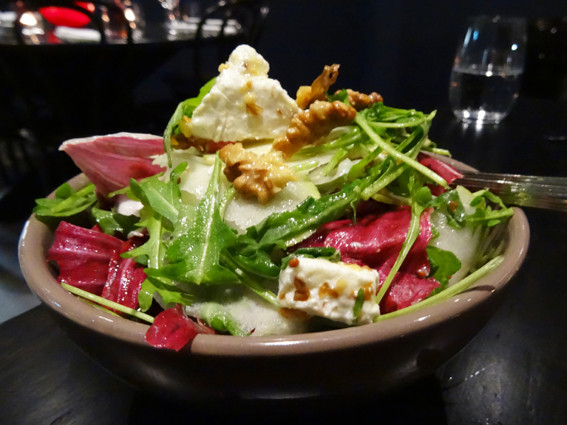