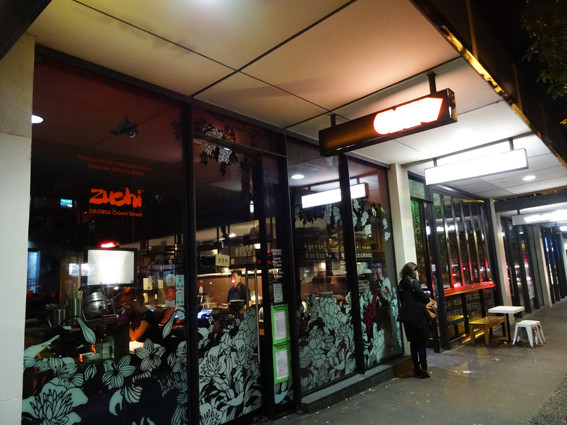 When Raymond Ang first opened Zushi in Darlinghurst back in 2005, he tells me they were the only ones doing the special inside-out rolls that are now a staple on modern Japanese menus. 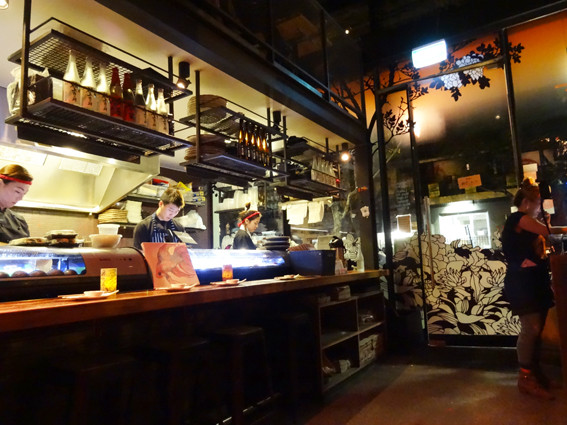 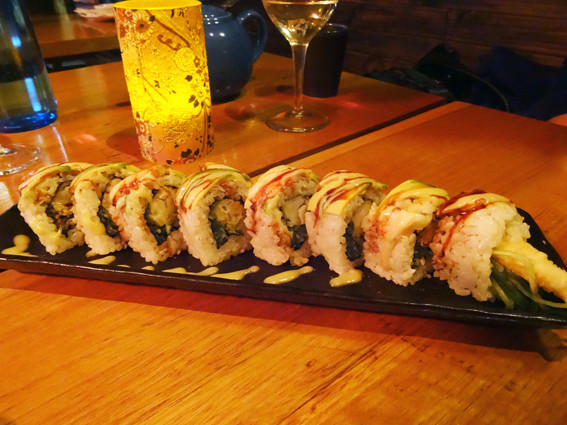 Flash to today and his business, having outgrown its previous digs, is now in Surry Hills. And those rolls – including the Tiger Roll ($18) featuring tempura Queensland banana prawns – are still proving popular. 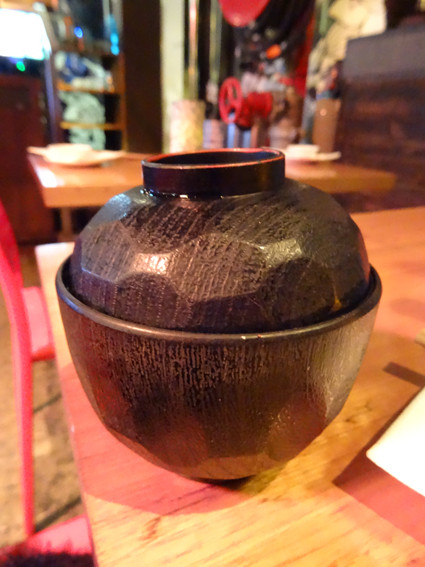 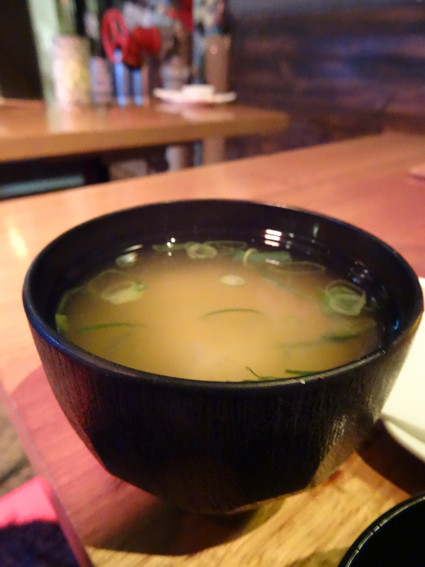 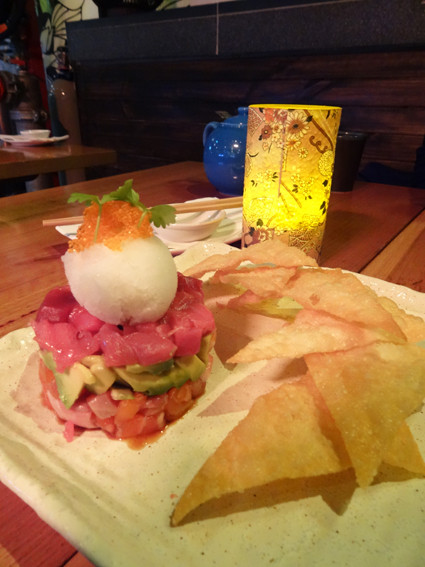 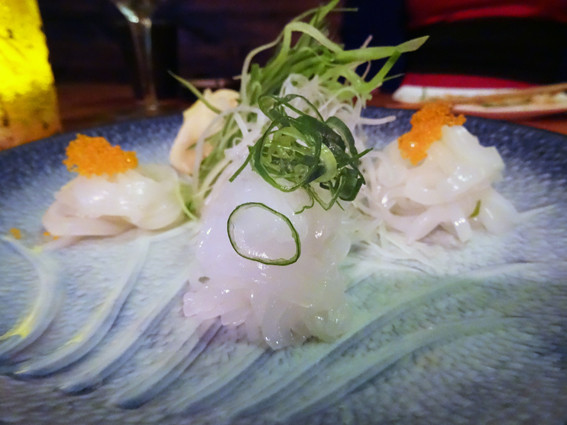 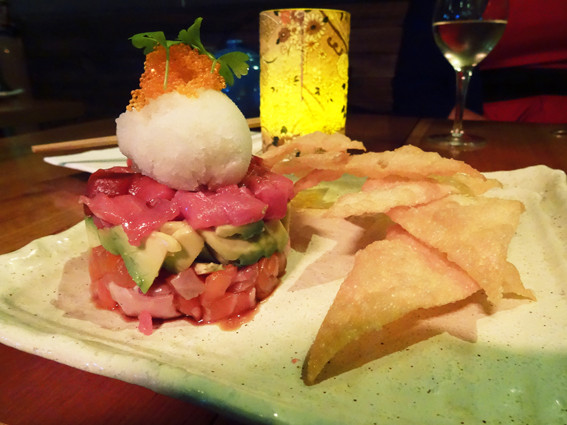 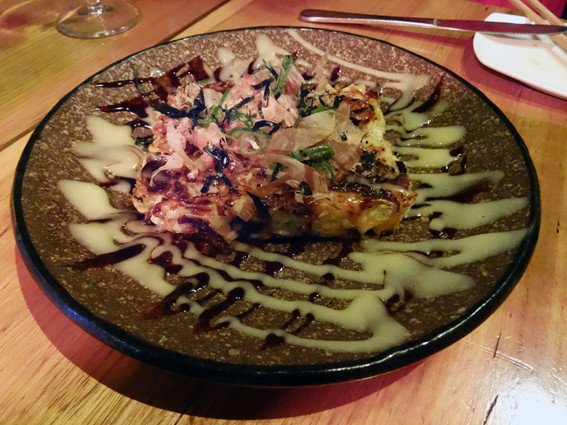 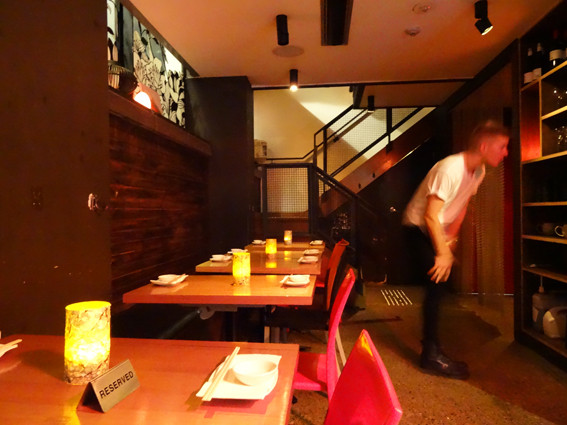 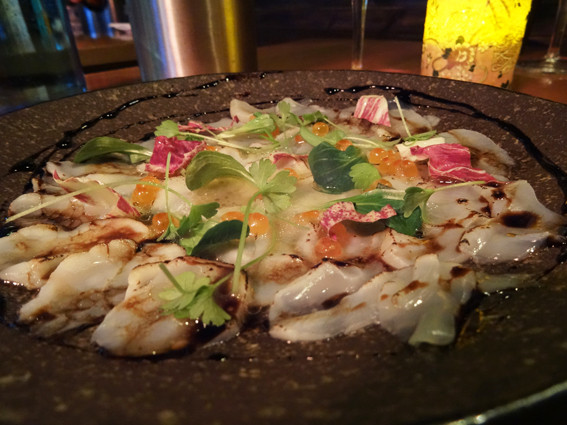 As I sip the last mouthfuls of a 2013 Trevelen Farm Dry Riesling ($43/bottle) selected from their short but reasonably priced list with the pretty Scallop Carpaccio ($18), it’s easy to see why this solid, everyday Japanese restaurant has nearly notched up its first dining decade.