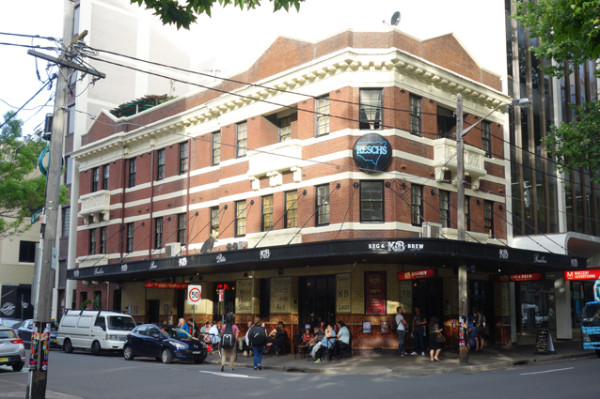 Sydney has a new home of deep-fried everything. Well actually it’s an old home – the former KB Hotel – done up a bit fancy-like, and rebadged as the (slightly-new) Keg & Brew. 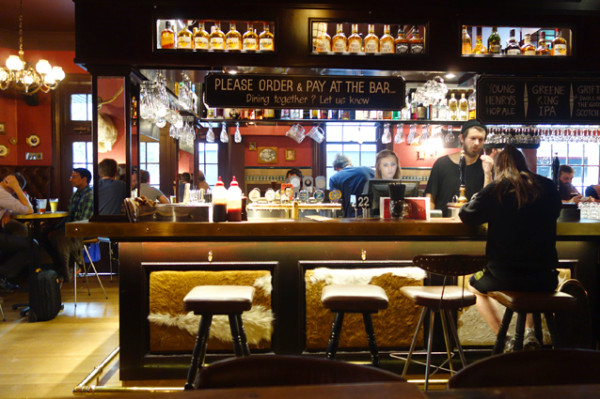 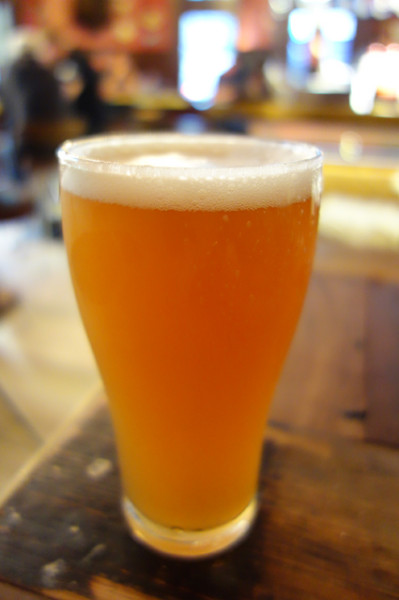 Their focus on locally brewed craft beers is epitomised in the Angstrom Voltaic Pale Ale ($8.50); brewed - if you didn’t guess from the name – by three physicists from Sydney University. 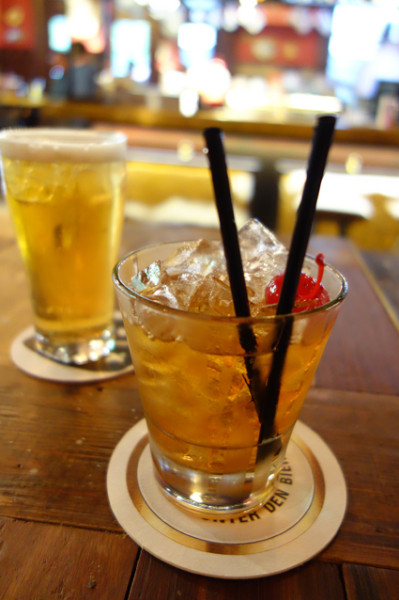 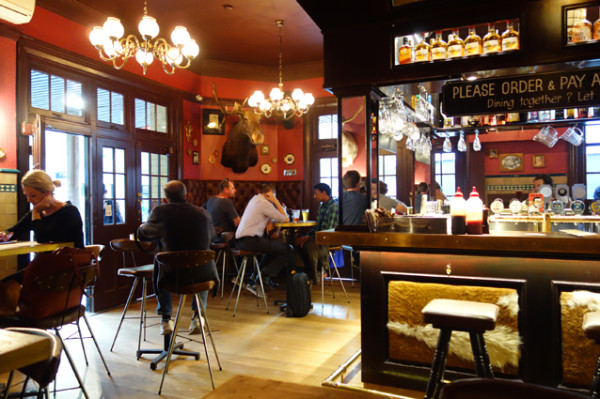 Bourbon’s their other love, and they’re pouring over thirty. If you’re not familiar with American whiskies, the easy-drinking Old Fashioned ($15) is a great place to begin. 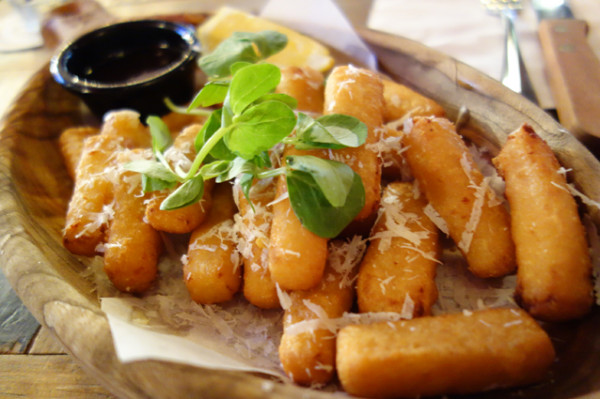 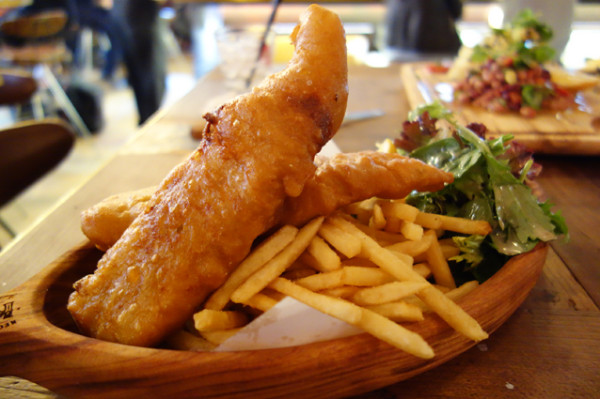 You can up your beer and deep-fried quotient with the Young Henrys Lager Battered Flathead ($15). 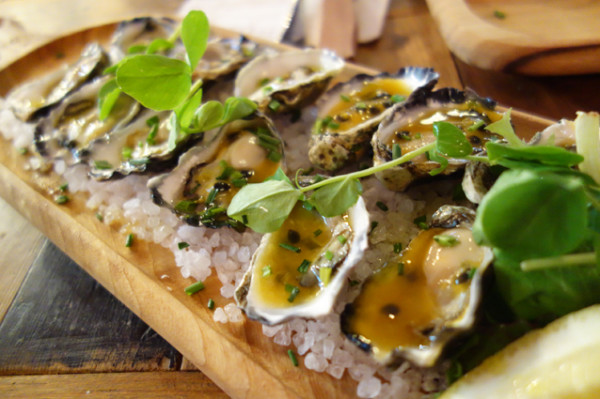 They’ll even batter and fry your Oysters ($30/12), though I took mine natural and passionfruit. 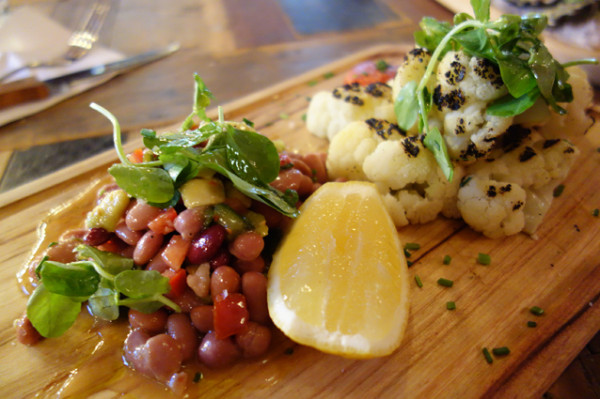 Vegan Cauliflower Steaks ($14) will help your arteries not harden, with the little, white florets taking on good char from the grill. I suspect the Deep Fried Twinkie ($10) is a bridge too far…