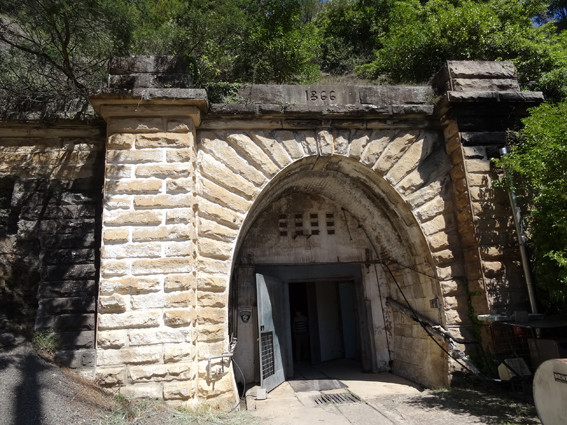 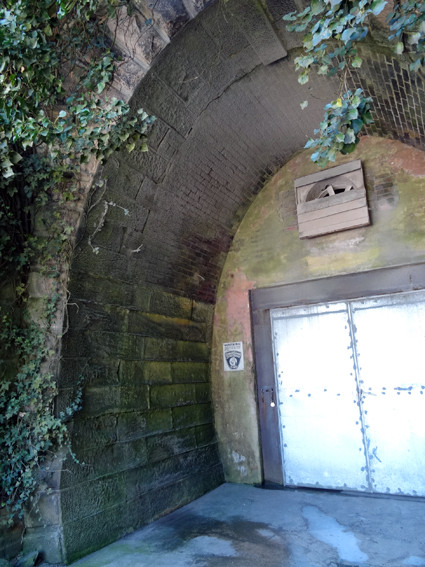 Mushrooms – I love them – so when the opportunity arose to tour an 1866 disused railway tunnel full of them, I leapt at the chance. Located between Bowral and Mittagong, the Li-Sun Exotic Mushroom Tunnel is run by microbiologist Dr Noel Arrold. 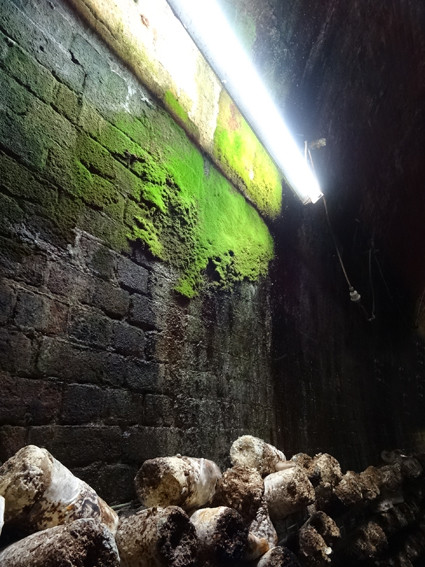 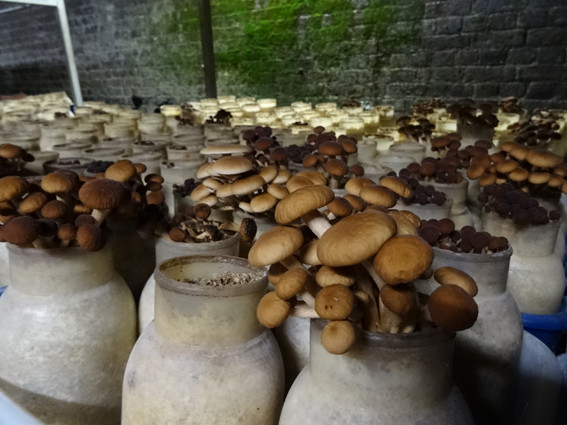 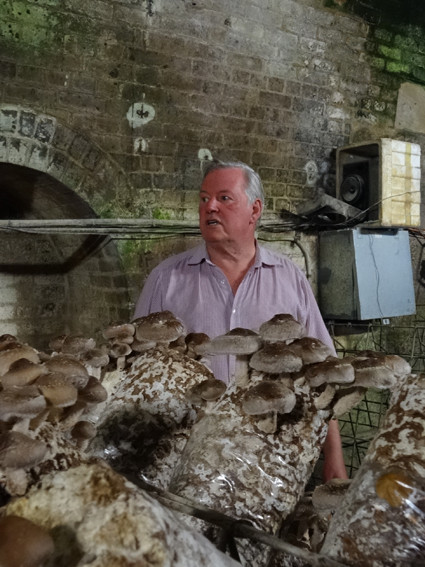 Noel is also the charismatic, spore-loving host for the occasional tours, which next run on the Australia Day Long Weekend. 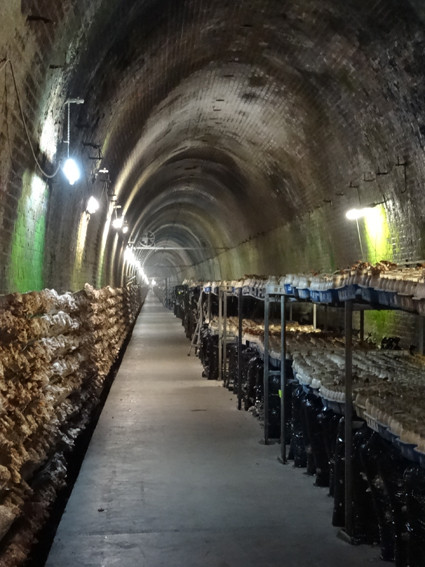 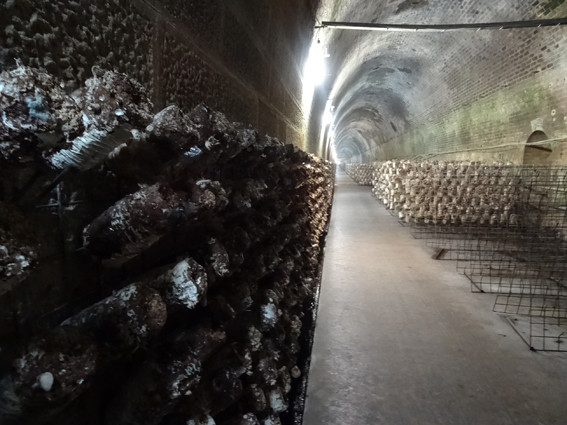 Walking the length of the 650-metre tunnel is an eerie experience, like entering a catacomb, with damp mossy sides and rows of shimeji and oyster mushrooms growing in clusters on pasturised blocks of wheat straw. Beyond being a working single-track railway tunnel up until 1919 – the tunnel was also planned to be a refuge for the people of Bowral when Japanese got to Sydney Harbour, as well as being a munitions store for the Australian Air Force up until 1953. 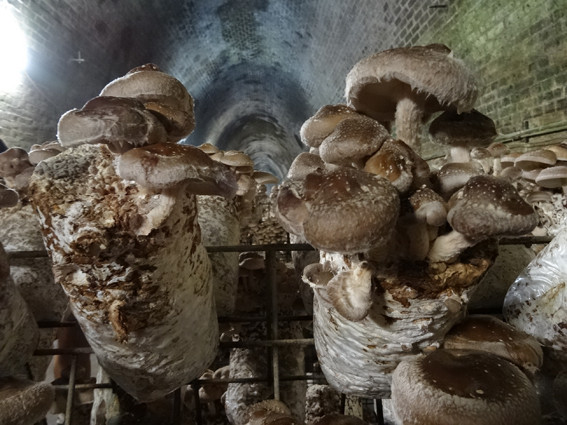 Australians are the second largest consumer of white button mushrooms, however when Noel first started growing the Swiss brown mushroom, he says, "nobody wanted it - dirty mushrooms". 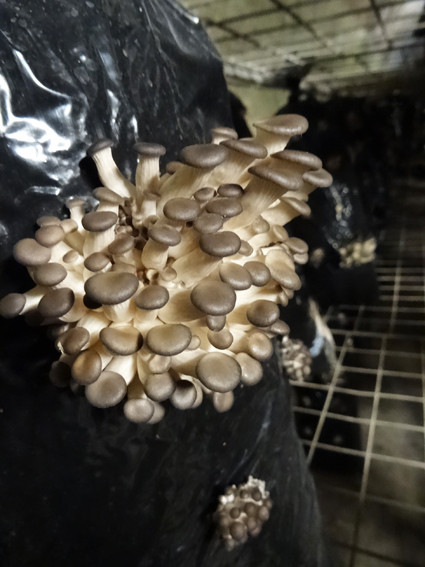 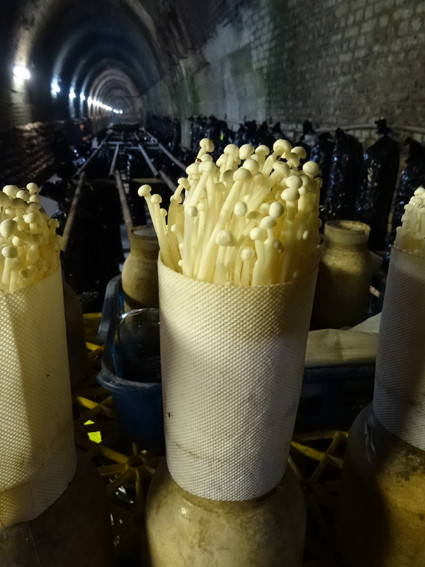 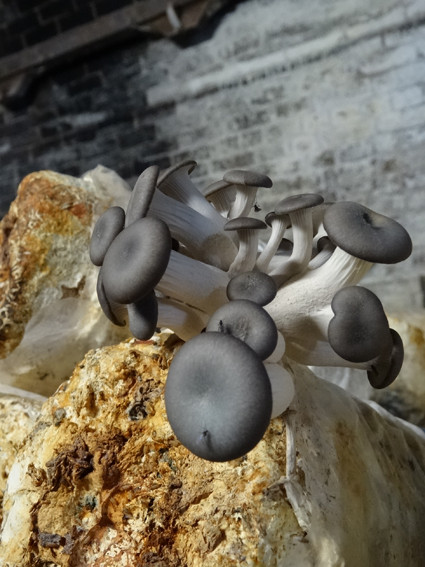 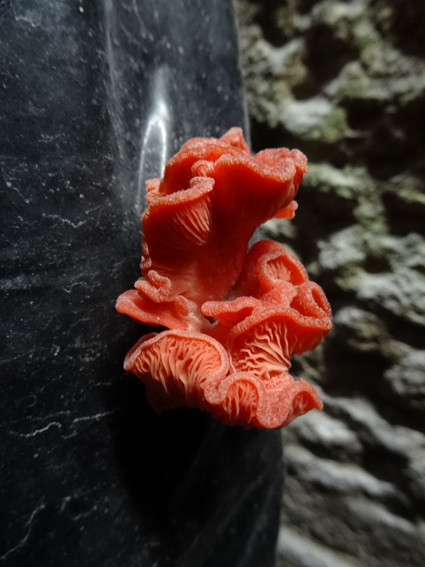 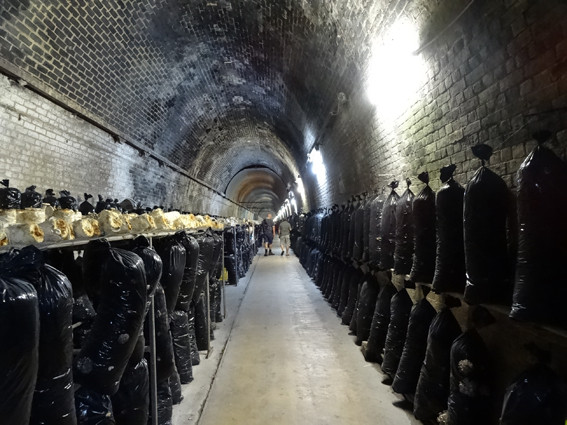 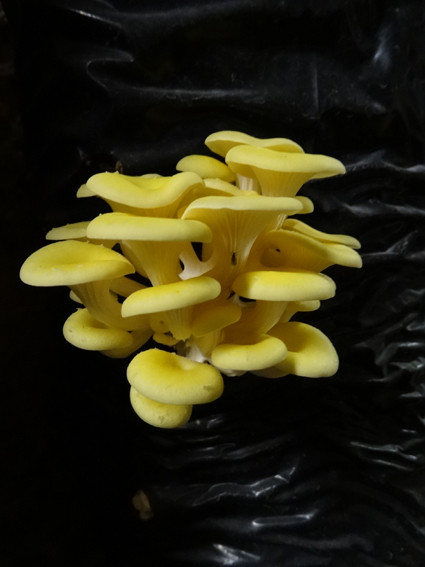 Li-Sun Exotic Mushrooms, named for Noel’s children Lisa and Sunner, are all Australian grown. However if you need a better reason to buy them, you might consider that cheaper versions from Asia “take three weeks to get here on a container ship." 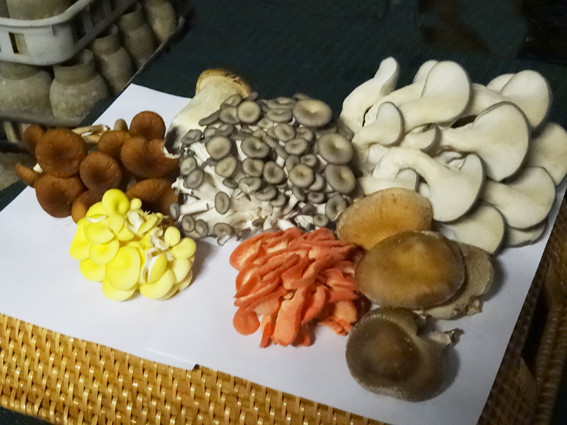 And believe me, freshness makes a big impact upon mushroom texture and flavour. 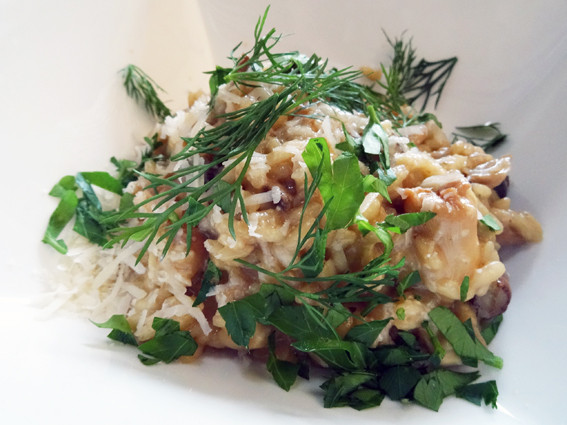 (This mushroom risotto was made from using only Li-Sun Exotic Mushrooms pictured above.) 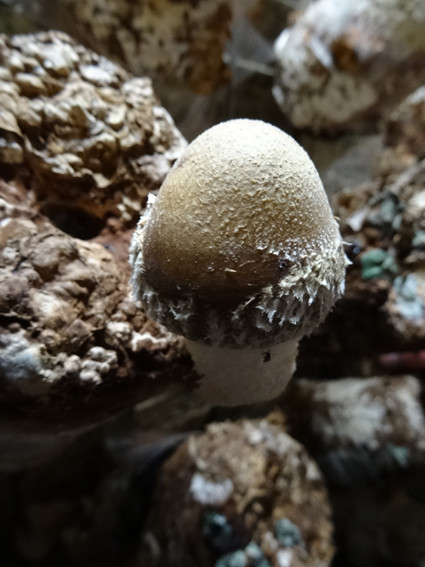 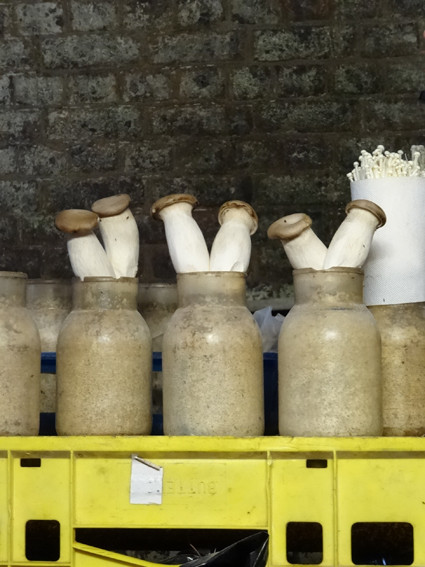 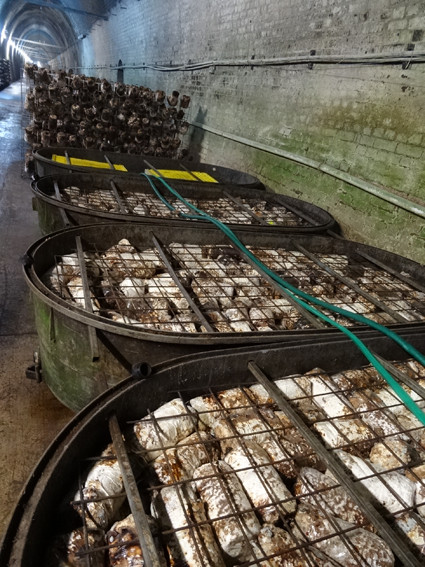 Now if you’re keen to know the next big thing in the Aussie mushroom sphere, keep your eyes open for golden enoki. They have better flavour and a bigger cap than the usual variety.