Brazilian hit Double Bay and Alex Harmon was among the first to get her churrasco on... If you’ve worked in a Sydney office, you’ve probably experienced a Brazilian all you can eat meat-feast on the boss’s dime. The stop/go paddles keeping the meat coming/at bay, with the whole thing feeling hectic and wolfish. At Char and Co it’s different, their churrasco is intimate, and while the meat comes out on swords, you feel like it’s been freshly cooked just for you. At $55 for an unlimited service of twenty Brazilian cuts, including garlic lamb, chorizo, chicken wings, charcoal beef, prawns and chicken hearts, it is the best way to truly experience chef and owner Bruno Da Motta’s fine fare. 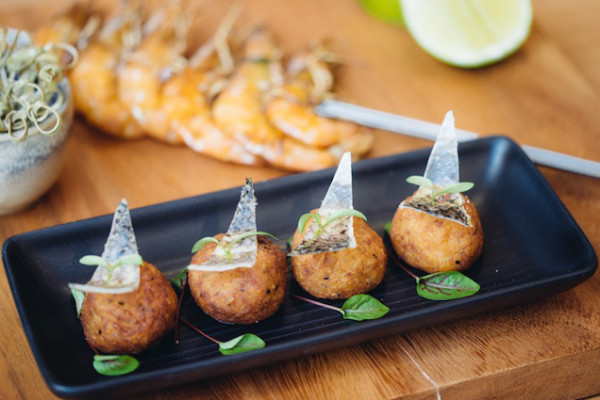 His charming waitstaff will explain each offering and suggest the best accompaniments from your army of salsas, sauces, beans, rice, and salads. Of course you go on a true expedition by partaking in some extras, like the delicate Salted Cod Fritters ($16) with fish crackling (as good as it sounds), and the Deep Fried Jalapeños ($10) which won me over with their goats cheese stuffing. 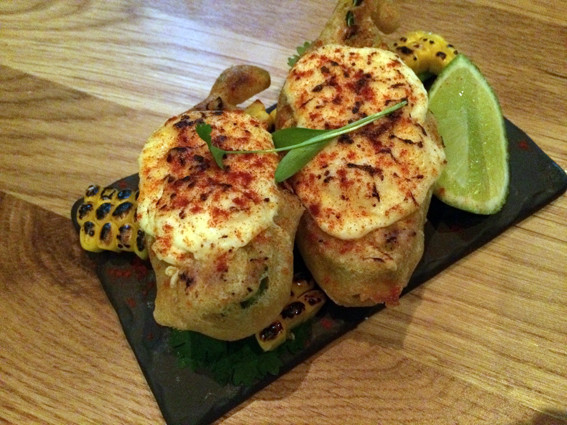 And you cant go South American without two things – a Caipirinha ($17) and ending the night with dulce de leche. 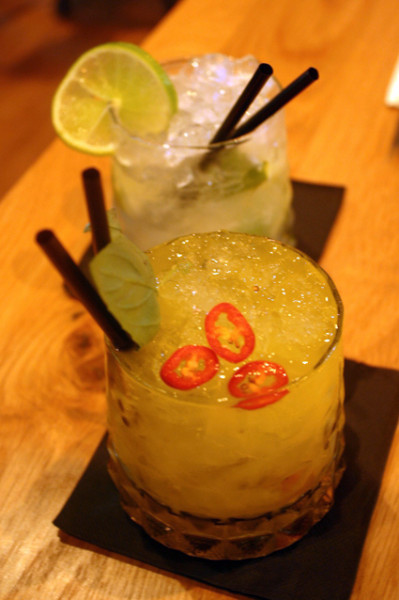 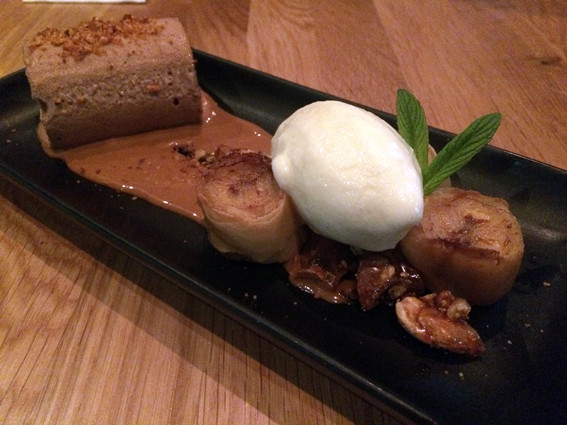 Find the latter in the Peanut and Honey Parfait ($15) with peanut brittle and fried plantain.