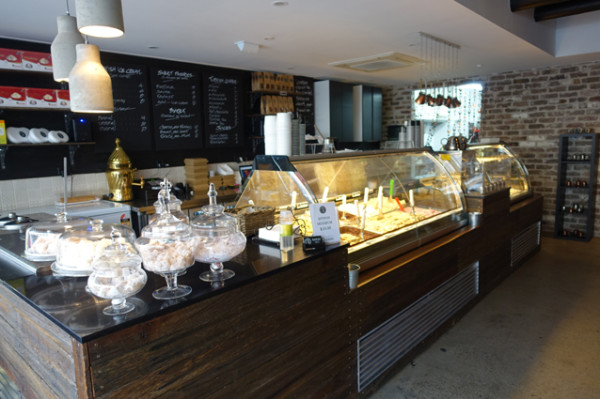 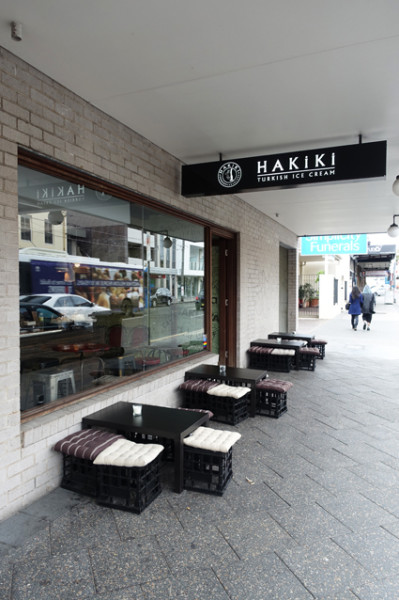 Nev Bagriyanik is easy to talk to. 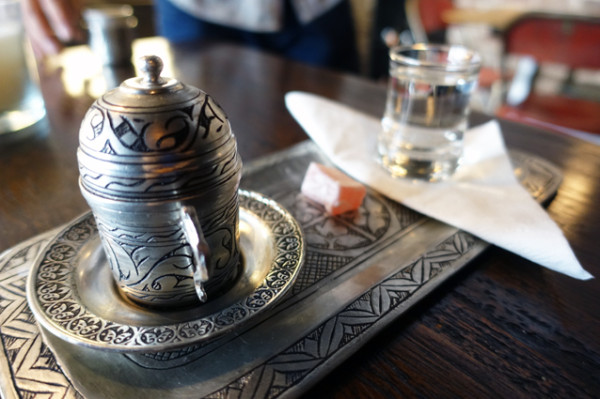 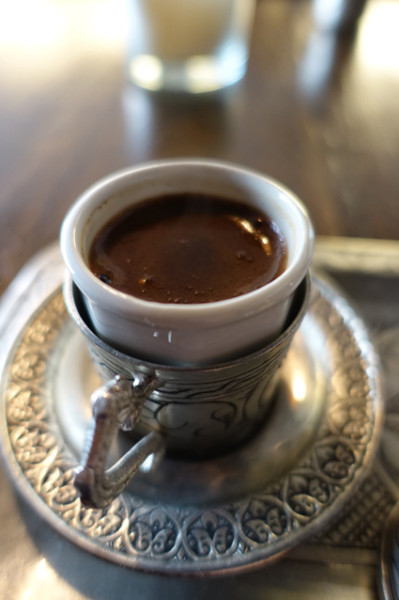 I popped in for a Turkish coffee and a bit of the back story behind Hakiki Turkish Ice Cream. In the hour we chatted we covered the history of ice cream in Turkey, which “dates back to the 1600s” and incorporates a wild orchid root called salep. It’s basically used for melt resistance, though originally, Nev explains, it was thought to be an aphrodisiac. 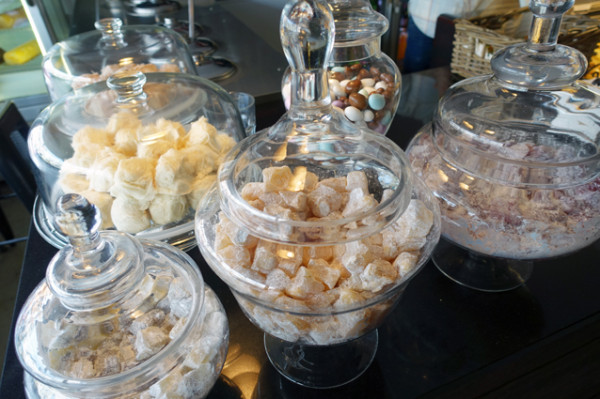 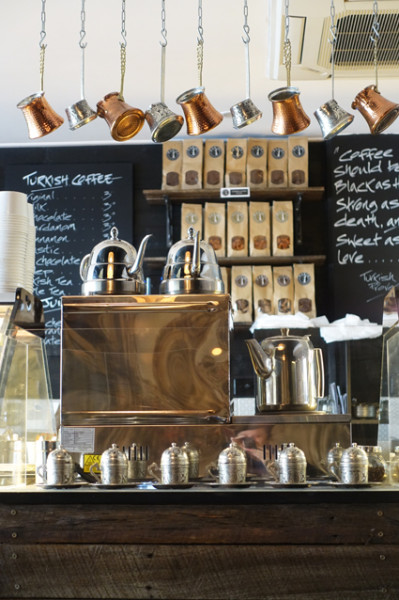 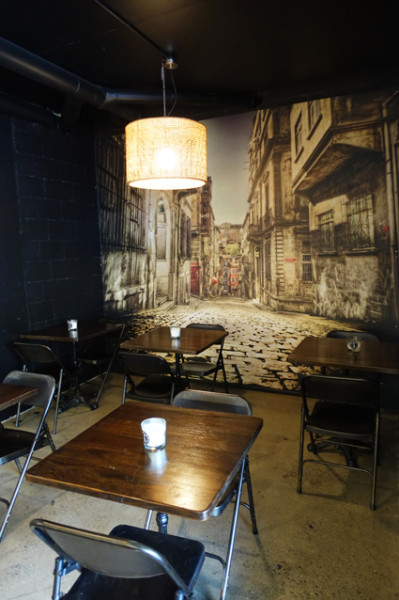 Spoiler alert: it’s not. “Anything, back in the day, if they didn’t know what it was, it was an aphrodisiac,” laughs Nev. What salep does do, is give a delightfully stretchy texture to his smooth, hand-churned ice cream, made on a half-half blend of (traditional) goat milk and cow milk.

You can taste the beautiful character of the goat milk in Maras, the base ice cream onto which flavours – from pink and frivolous Turkish Delight, to roasted Pistachio, to my favourite: Grape Molasses and Tahini - are then added. 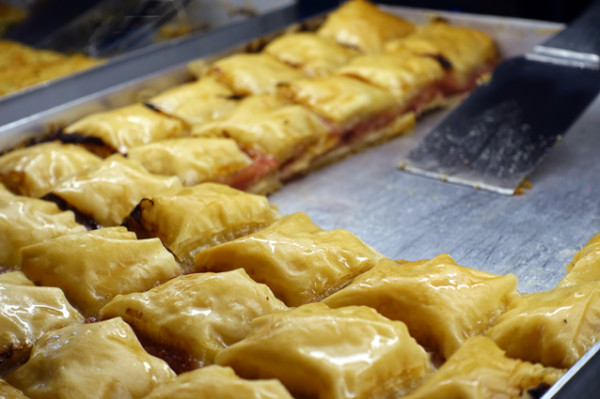 Maras, incidentally, is also Nev’s hometown, and where he met his wife Zeyneb, who makes the orderly trays of baklava. Nev opened his store in Newtown because he thought there was “no point taking it out to The West where people know this ice cream.” He was also attracted to the diverse, neighbourhood feel of the suburb, and relishes the opportunity to chat to a wide range of people, taking them on a tasting journey that always starts with Maras. 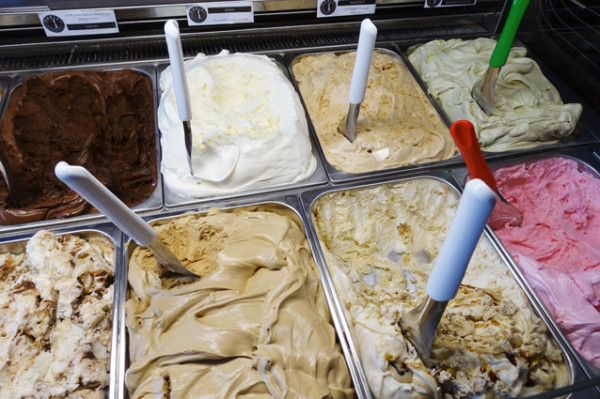 “No one is miserable over ice cream, if you’re miserable, you come here to cheer yourself up,” ends Nev with a grin.