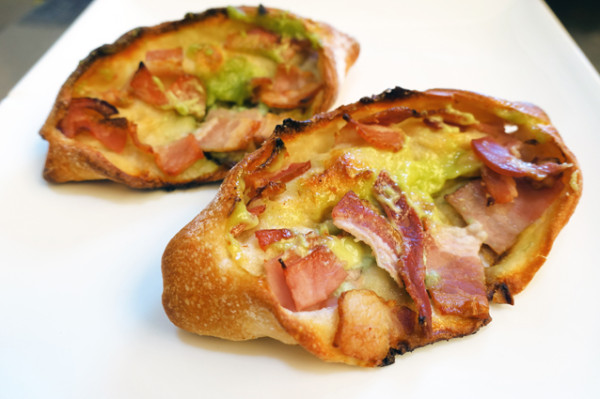 A new Japanese bakery has opened up in Enmore called Bake Kobo; however you’re forgiven if bread isn’t something you immediately associate with Japanese culture. “I heard it happened – the flour-culture – after the war,” says owner Kunihisa Sato, “Americans wanted to sell their products.” 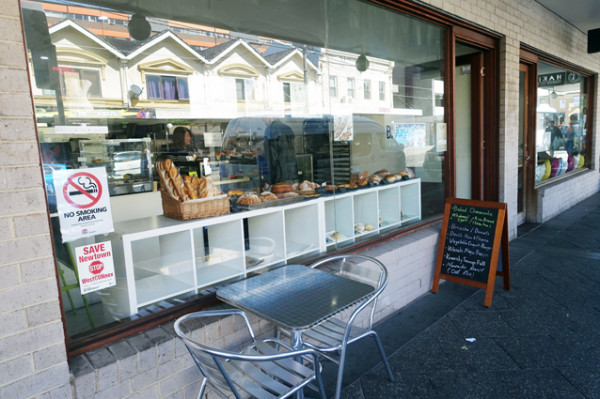 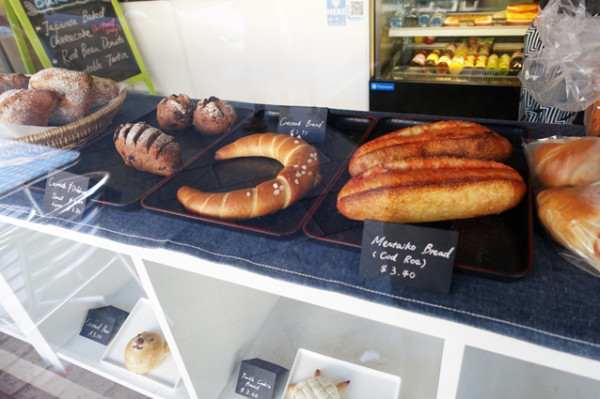 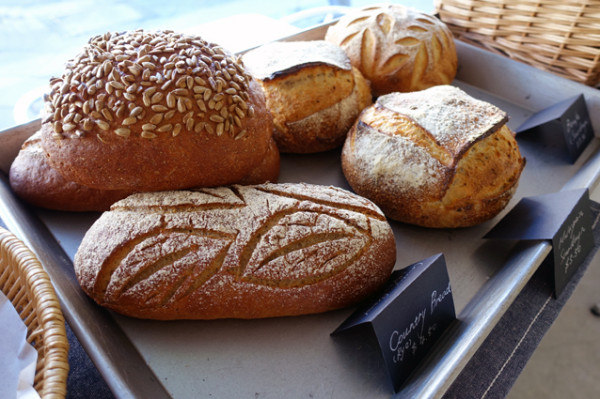 As for opening in Enmore, Kunihisa says there are two other Japanese bakeries in Sydney “and they sell for Japanese people or Asian people, but I believe a Japanese bakery can sell to local residents.” 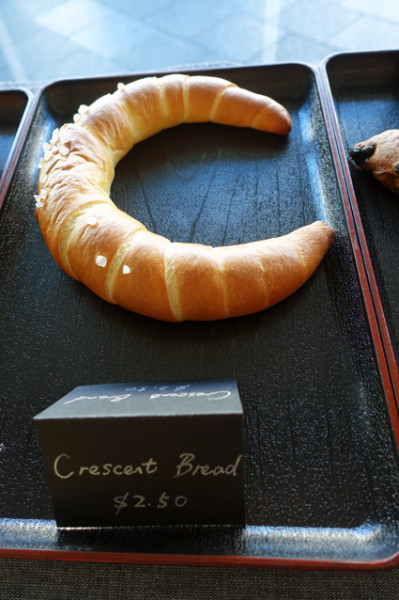 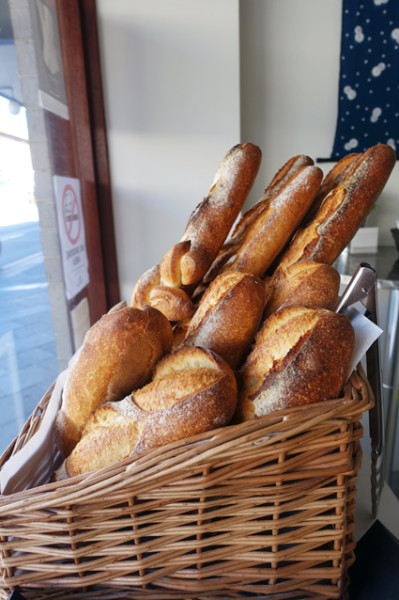 He cites the success of Vietnamese bakeries at winning over Australian consumers with crusty baguettes, adding: “but I think we can do better!” After sampling his sourdough, I’m inclined to agree, though I’m most taken with his wasabi bacon rolls. 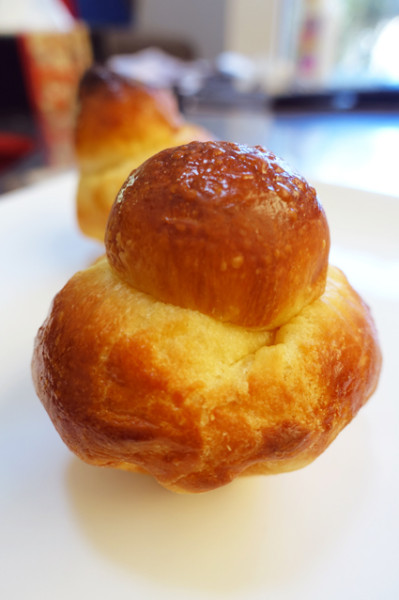 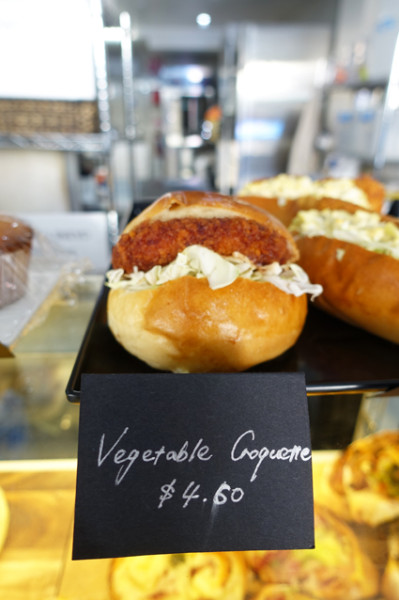 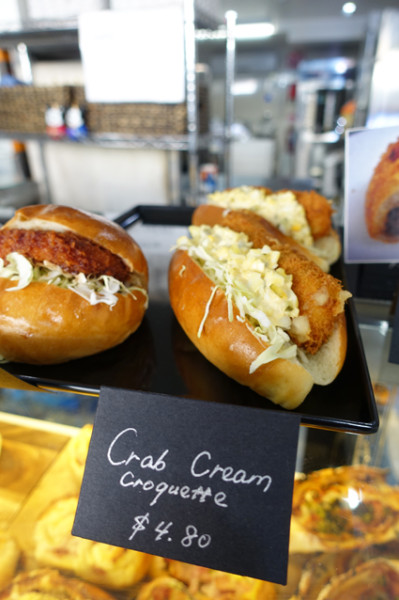 Now if you think by visiting BreadTop you understand Japanese baking, think again! While Kunihisa explains those franchises “also sell Japanese bread” he reckons his products win on authenticity and quality. His soft, savoury curry bun encases sweet yellow beef curry and half a boiled egg. “That’s very different from the Asian bakeries, who make curry bread - Japanese curry bread is very different." He brought the recipe over from Japan “and then basically we follow that recipe, and just use Australian flour, Australian material,” he said. Kunihisa takes me through the eight basic types Japanese dough and the importance of balance. In my favourite double ham and cheese rolled with Kewpie mayonnaise, he says: “we use the bit-sweet dough.” 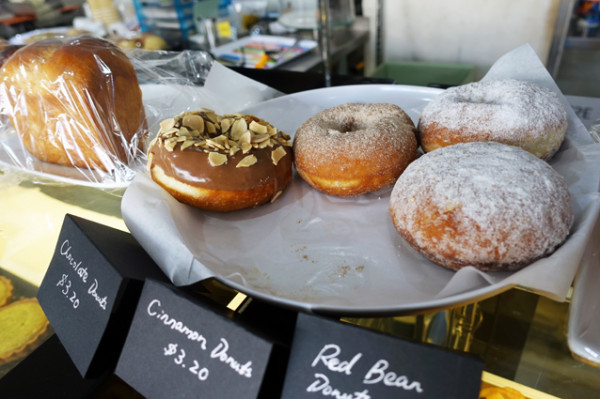 For those with a really sweet tooth, there’s always their kawaii custard bear.